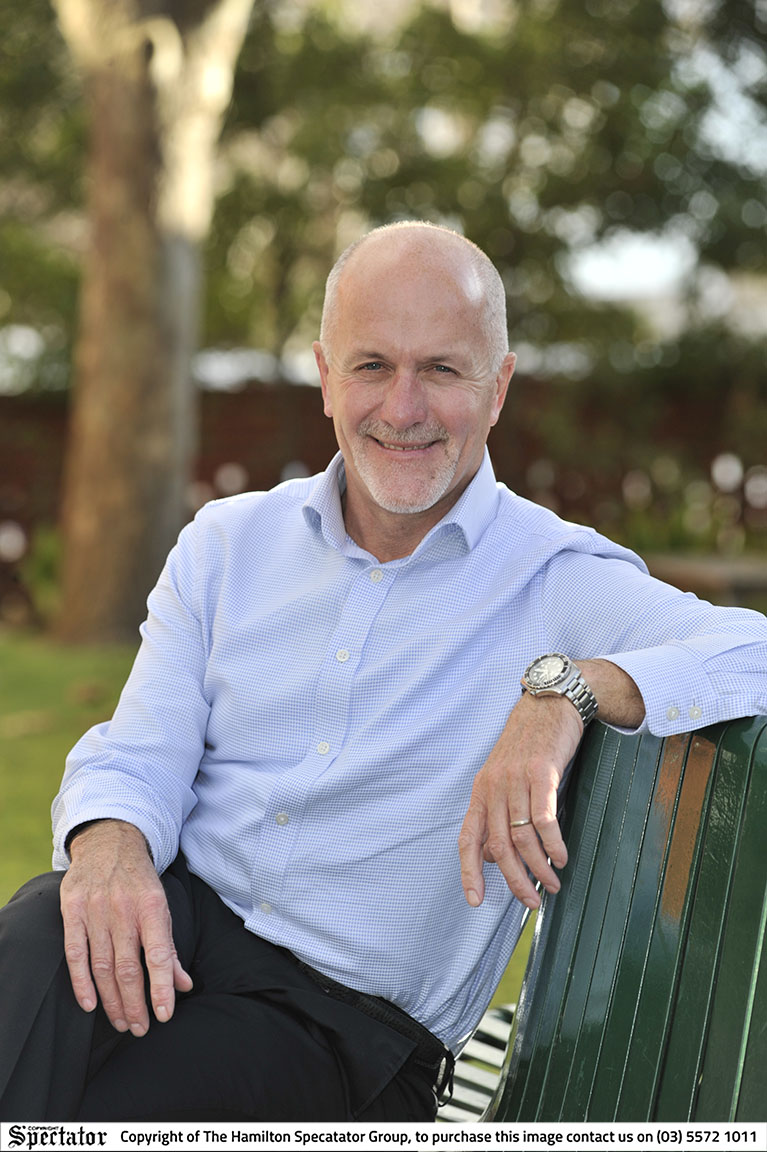 SOUTHERN Grampians Shire chief executive, Michael Tudball has resigned this week after almost five and a half years in the job.

Mr Tudball tendered his resignation to the shire council on Tuesday, after accepting a new job as the Barwon South West regional director at the Department of Transport.

Mr Tudball said he had enjoyed his five years at the Southern Grampians Shire, but felt the time was right for a move.