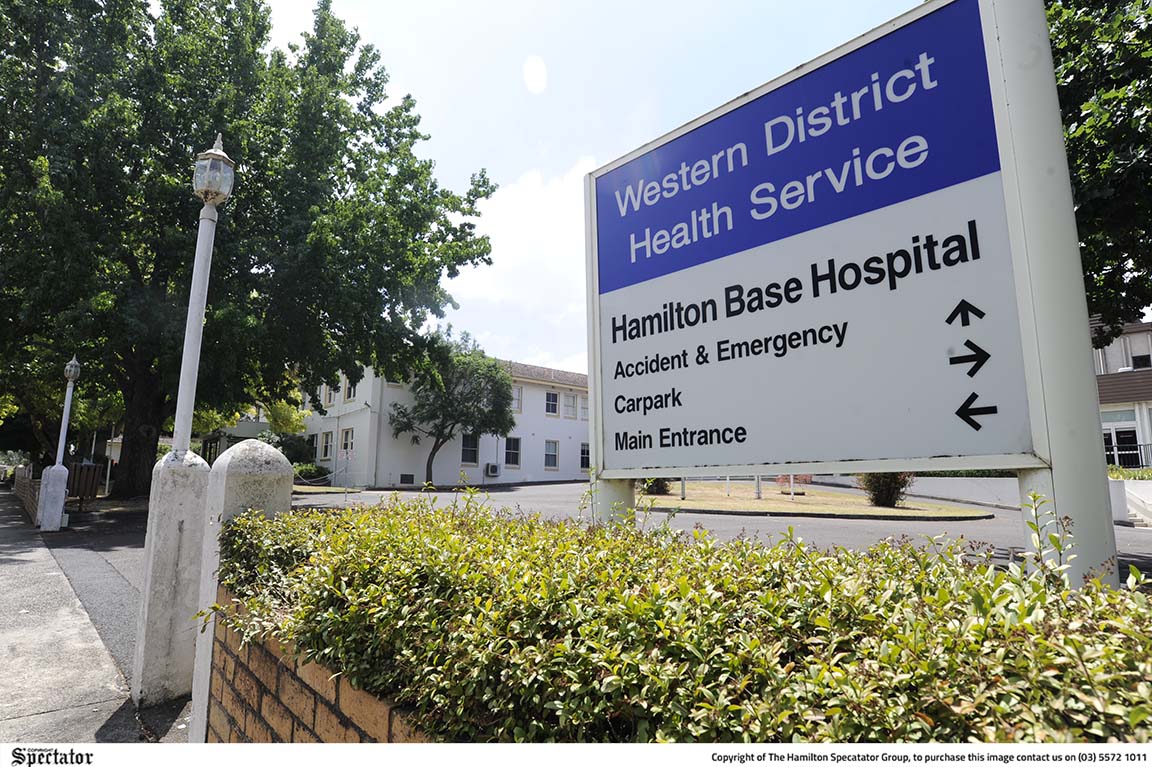 WITH almost 400 exposure sites around the state now identified, Western District Health Service has ramped up its preparations in the event COVID-19 found its way to the region.

WDHS chief executive, Rohan Fitzgerald said his team had been working hard over the past few weeks to ensure the Southern Grampians would be best equipped to deal with a possible outbreak within the region.

"Some Living History"
19 hours ago

Time to pull up stumps
2 days ago

Wild storms hit the region – and there’s more to come!
19 hours ago

Service medal for 'Boy in Blue’
19 hours ago