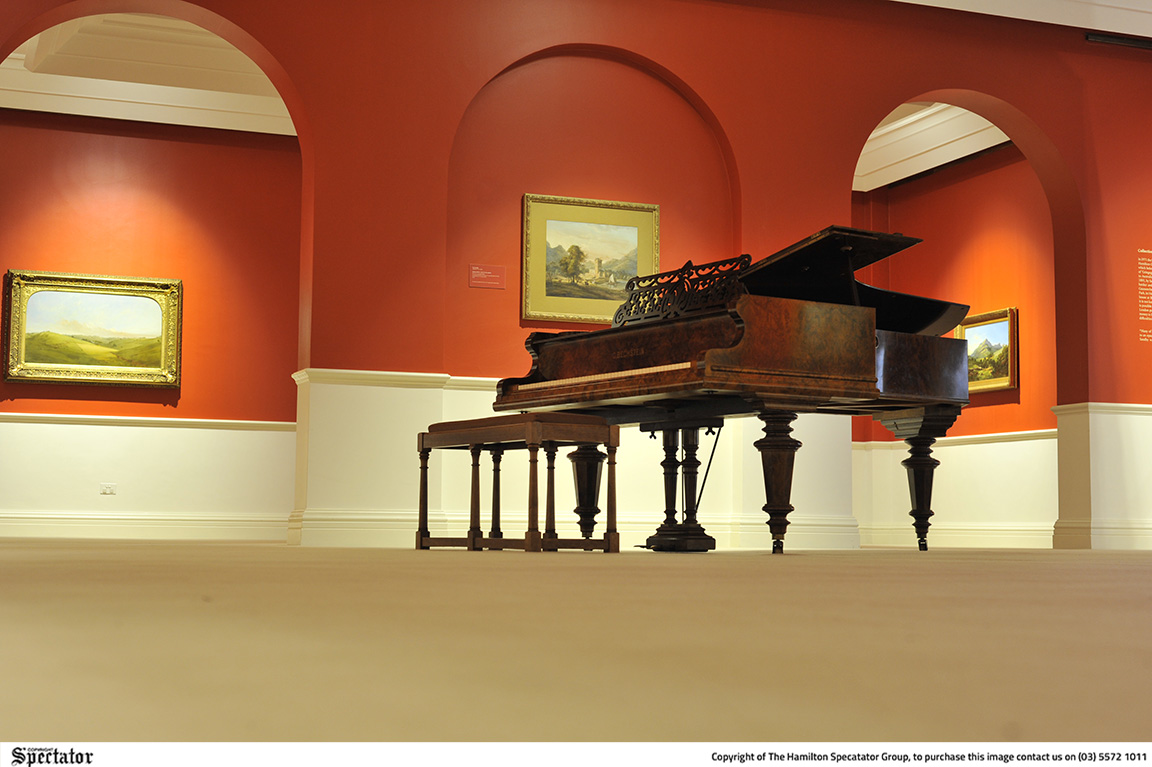 THE Friends of Hamilton Gallery has criticised Southern Grampians Shire in an open letter for its proposal to possibly backtrack from building a new art gallery in Hamilton and instead extend the current gallery.

The group met with mayor, Bruach Colliton, on July 30, where it was told of a proposal for refurbishment and remodelling of the existing building, rather than building a new gallery.