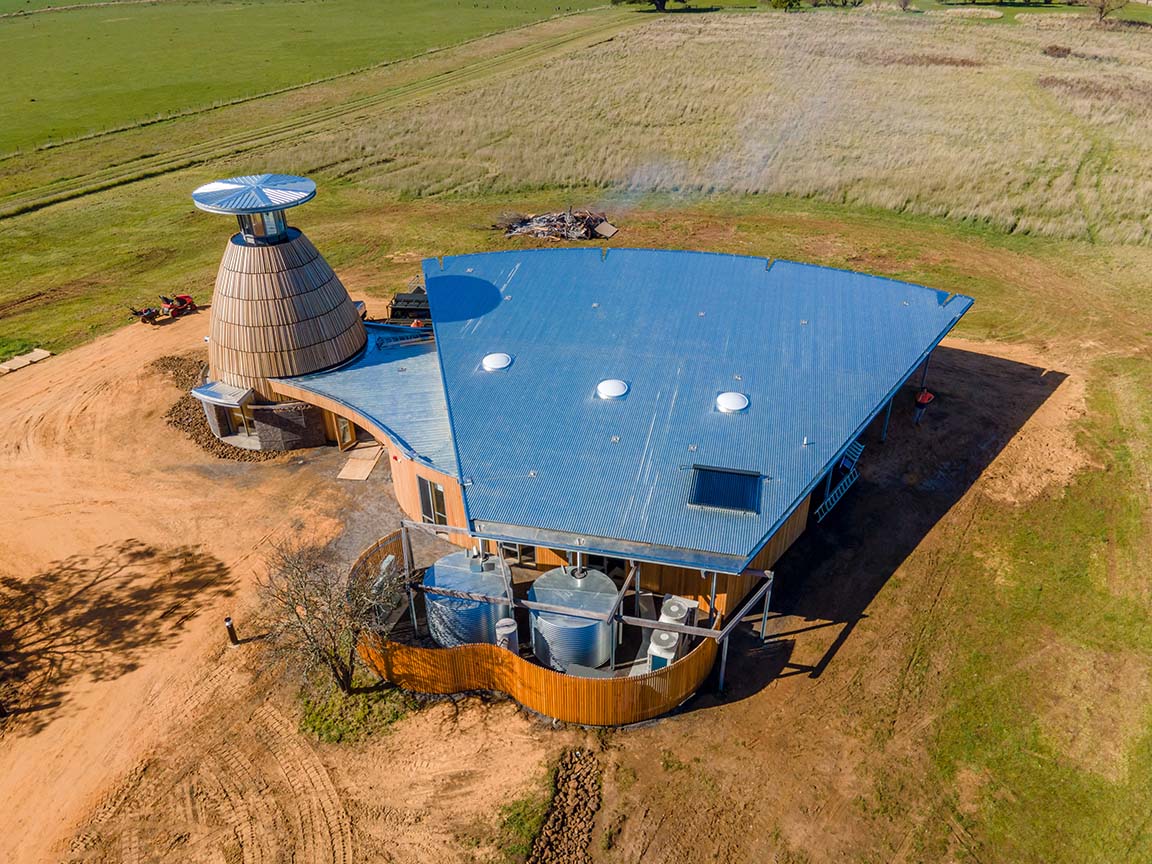 AFTER the Keeping Place winning three awards in the same week, Gunditj Mirring chief executive, Damein Bell said it was “wonderful for the building to be recognised” and was looking forward to future expansion as well. Photo: TERRY HOPE.
By Mark Rabich