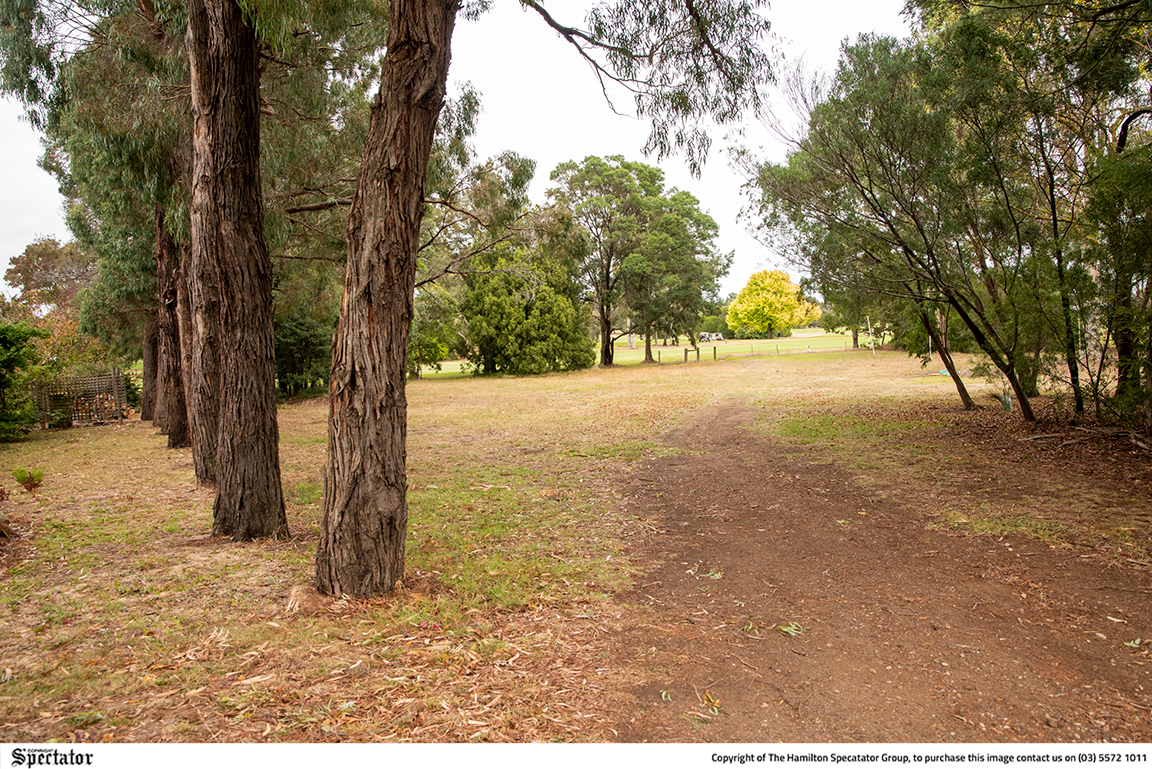 THE Southern Grampians Shire Council this week voted to defer a decision on selling a Moodie Avenue block the community had called for to be retained as a community space. Photo: LAUREN HAY.
By Ash Bolt

THE Southern Grampians Shire Council has taken a small step back from its plan to sell a vacant block of shire-owned land in Hamilton after calls from the community to keep it as a public space.