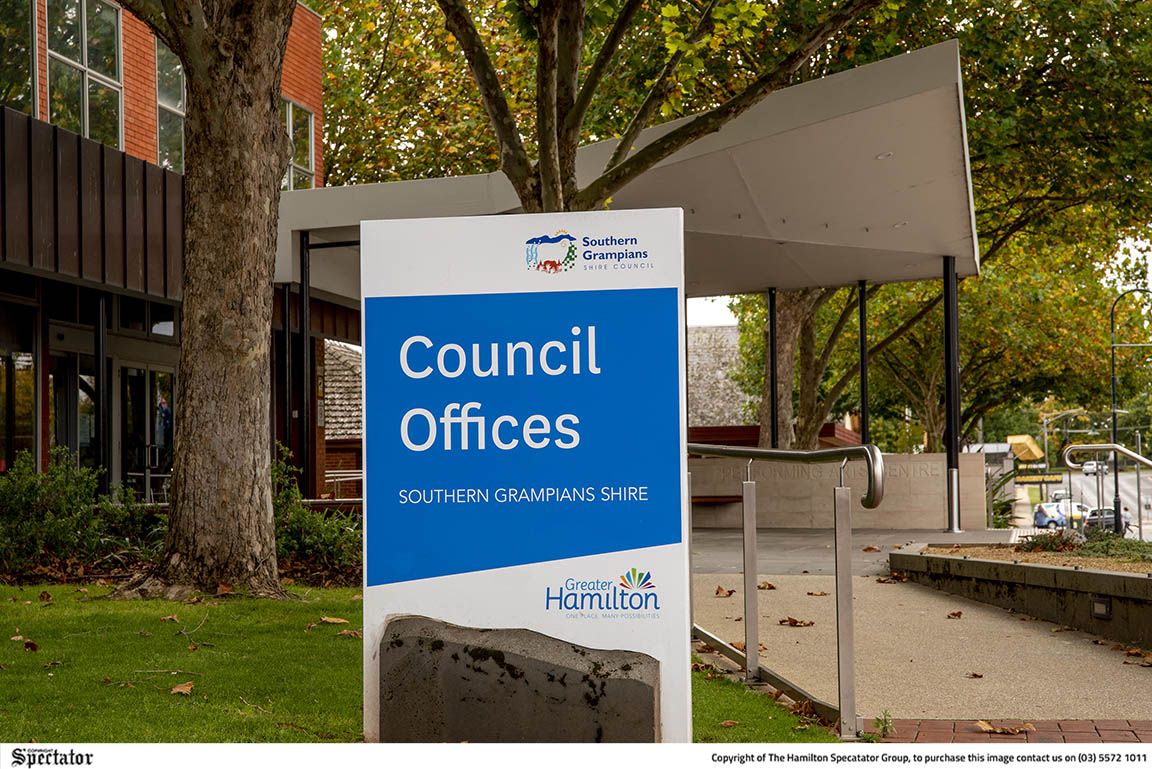 SOUTHERN Grampians Shire will have a fresh face in its top job for the next three months, with Tony Doyle stepping in as the interim chief executive after the departure of Michael Tudball last week.

Mr Doyle will be the shire’s chief executive for the next three months after accepting an interim role while the shire searches for Mr Tudball’s full-time replacement.