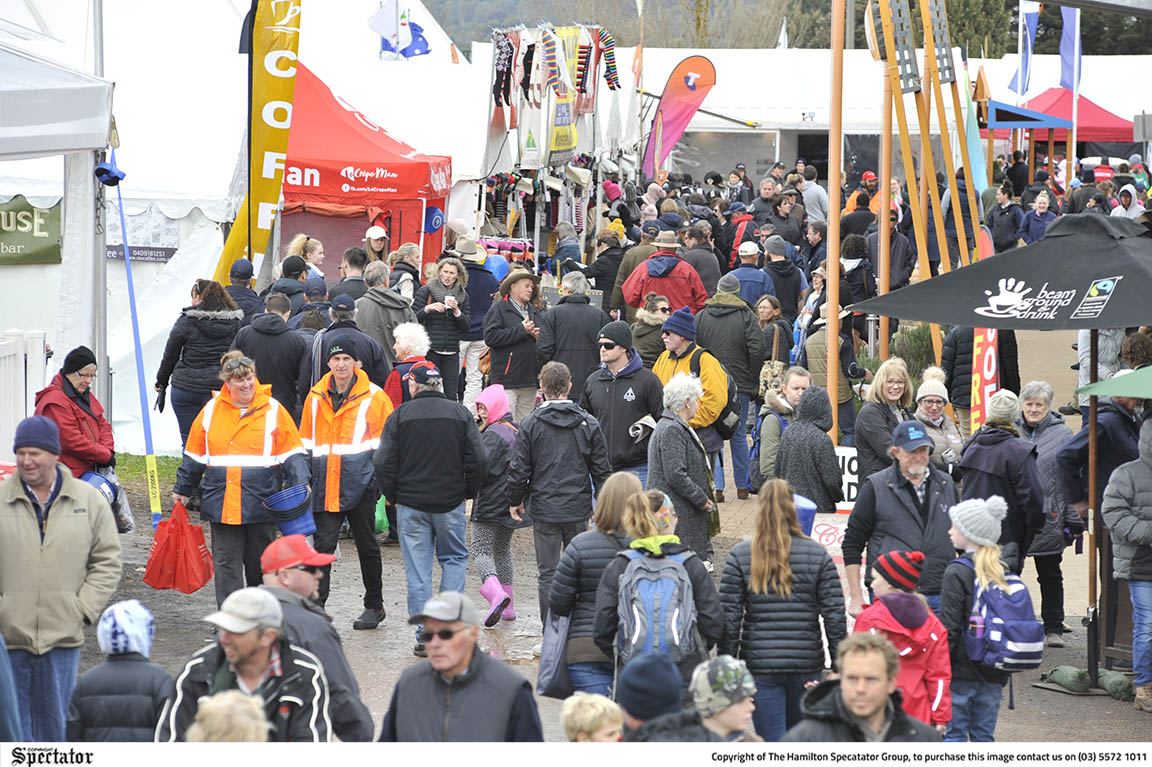 WITH many agricultural shows, including Sheepvention, being cancelled for a second year in a row, concern has been raised about how shows would survive financially and the impact it had on rural communities. Photo: SPEC FILE.
By Ash Bolt

THE state’s shadow agriculture and regional Victoria minister has called on the State Government to financially support “desperate” agricultural shows as they fear for survival with COVID-19 again causing cancellations.

With several agricultural shows announcing their cancellation for the second year in a row over the past few weeks, including Hamilton’s Sheep Connect, due to COVID-19 restrictions, shadow agriculture minister, Peter Walsh said many of the volunteer-run events were at risk of “disappearing entirely” if they didn’t get much-needed financial support.

“Our iconic ag shows and field days are a prime opportunity for our farmers and farm businesses to connect to improve their productivity and profitability,” Mr Walsh said.

“Cancellation of the Royal Melbourne Show has also torpedoed an important opportunity for producers and breeders to showcase their work to the community and among potential buyers.