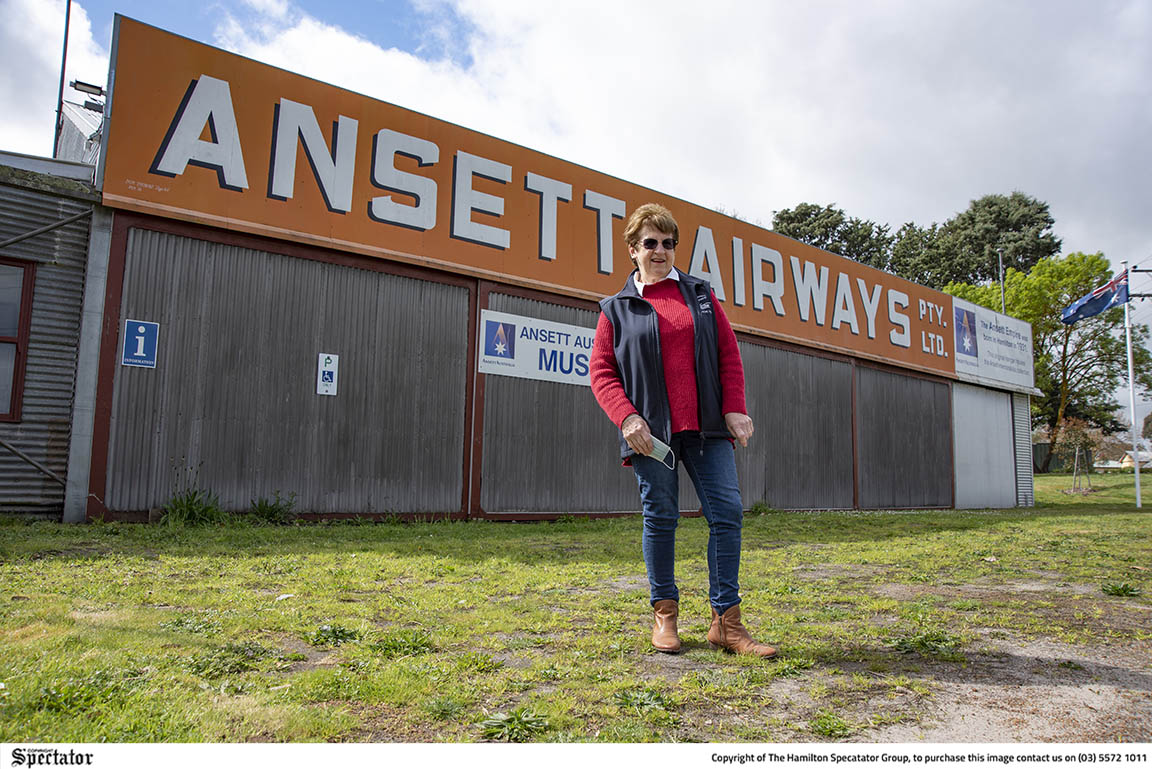 TOMORROW will mark the 20th anniversary of the collapse of Ansett Australia – the major Australian airline group that operated domestically and internationally for 65 years.

The airline was placed into voluntary administration on September 12, 2001, the day after the World Trade Center terrorist attacks in New York, and on September 14 it was deemed financially unviable to continue operations, so it grounded the fleets of Ansett and its subsidiaries Hazelton Airlines, Kendell, Skywest, and Aeropelican.

LUCKY TO BE ALIVE
7 hours ago