“A kick in the guts” 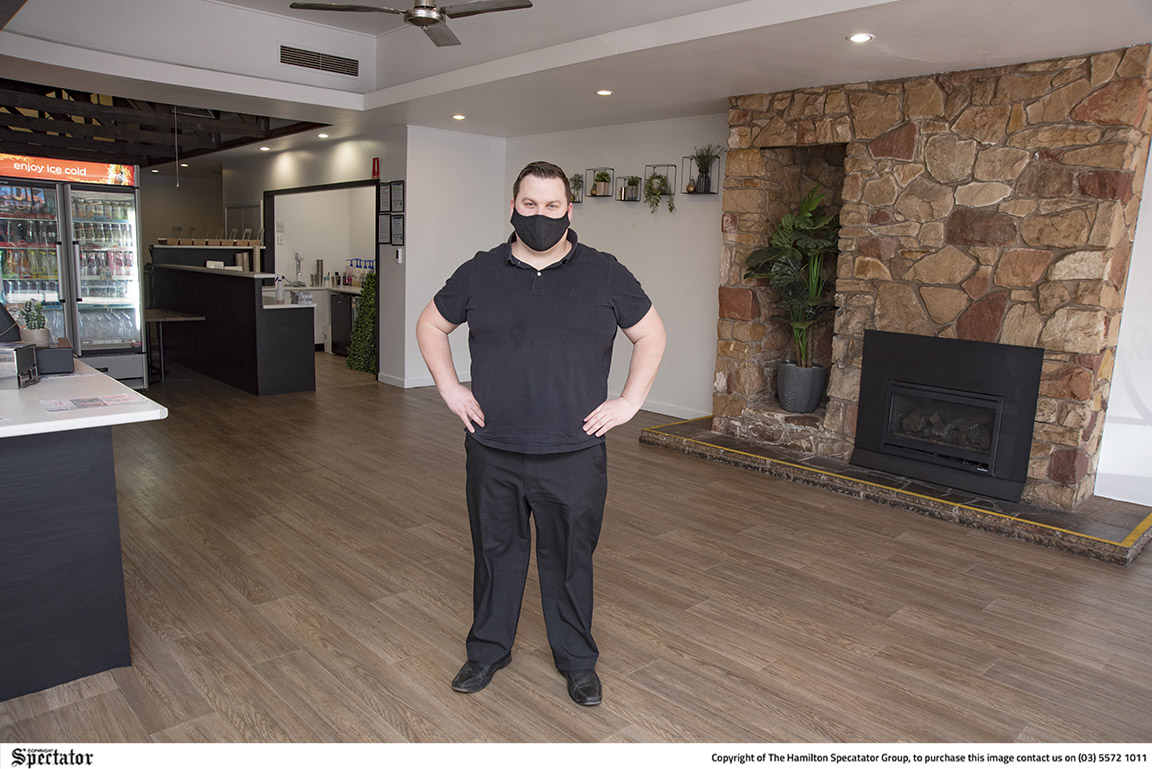 BLUE Malt managing director, Peter Yole doesn’t understand why his business can only sit 10 people indoors despite having a large dining area that had previously been allowed to seat up to 100 patrons before the last lockdown. Photo: TASH FRANKO.
By Mitch Lang

REGIONAL Victoria’s restrictions eased on Thursday night, but the hospitality industry remains with its hands tied, only able to seat 10 people indoors.

Hospitality businesses were hoping for a reprieve as regional Victoria exited tough restrictions, but instead have been allowed just 10 people seated indoors while 20 are allowed in outdoor settings.

The Cally venue manager, Phil Holmes said the pub had decided not to re-open its doors with the limits, rather opting to stick with takeaway meals.

Blue Malt managing director, Peter Yole and his staff were also left questioning the decision handed down earlier this week.