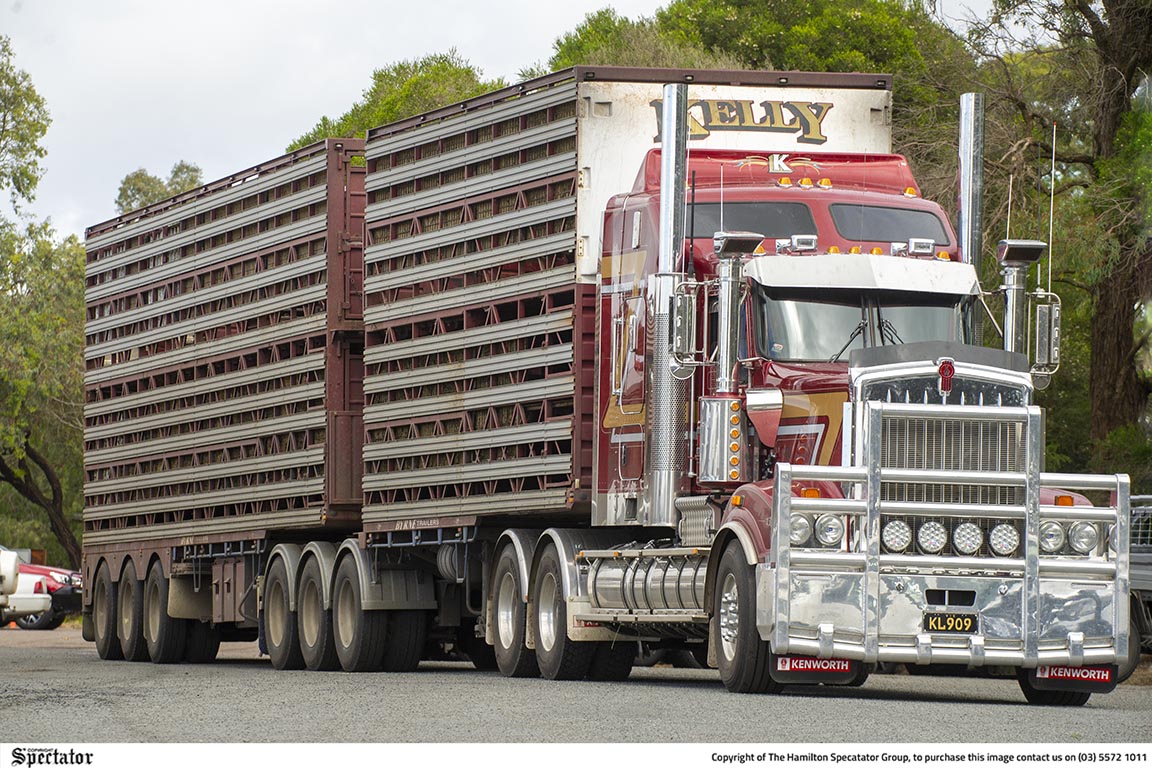 THE recent announcement by the State Government that it would be mandatory for truck drivers returning to Victoria from New South Wales to have their first vaccine by next week has drawn a sharp response from the Livestock and Rural Transporters Association of Victoria (LRTAV).

In a letter to the premier, Dan Andrews and chief health officer, Brett Sutton, LRTAV president, David Rogers said the association supported “incentives to maximise vaccination rates” but said a two-week notice period for truck drivers to get vaccinated was too short a time for practicality.

“We understand this ruling comes into effect from September 23, and freight workers will be given priority appointments during this time, however hundreds of drivers are still unable to secure vaccination appointments,” the letter said.