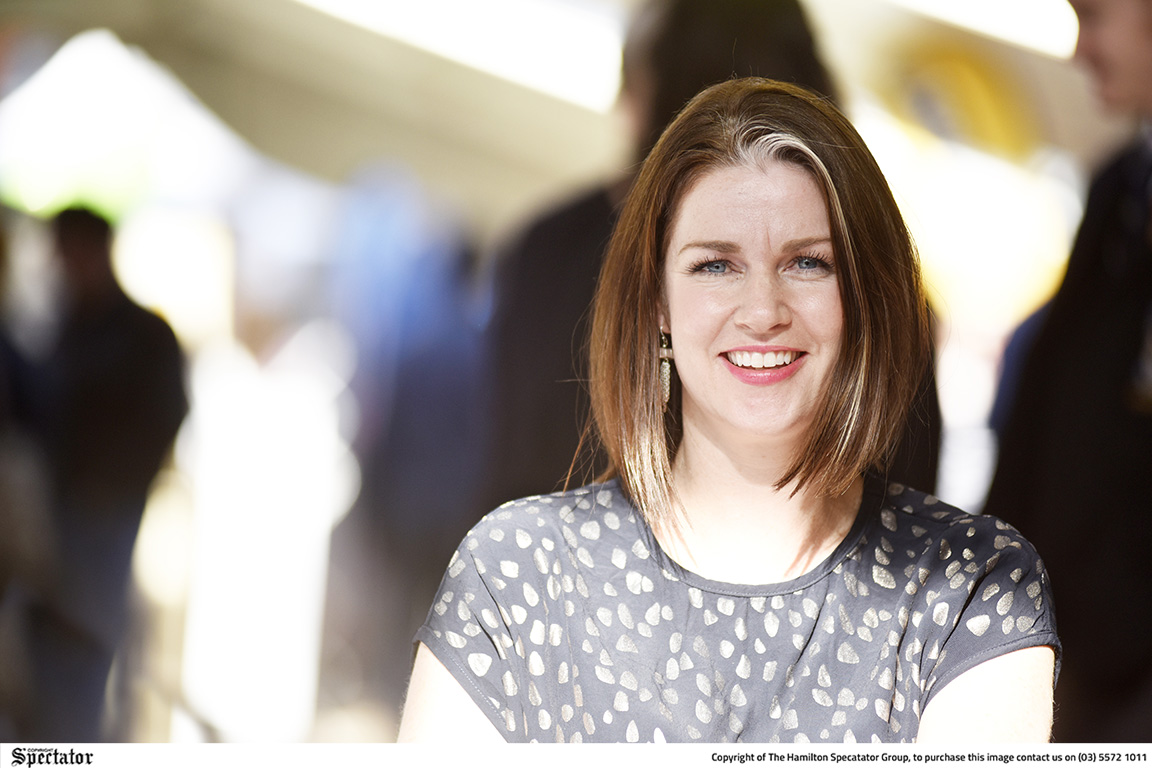 CONCERNS have been raised about last week’s announcement by the premier, Daniel Andrews to expand mandatory COVID-19 vaccine requirements on October 15 to all people leaving home to work under the definition of “authorised workers”.

While the directions from the acting chief health officer had not yet officially included the relevant workers in the text, Lowan MP, Emma Kealy said her office had received many calls in opposition and that the premier was “drunk on power”.

“People are sick of Daniel Andrews telling them what to do - they're not anti-vax - it's just a bit of a push back to controlling everything.