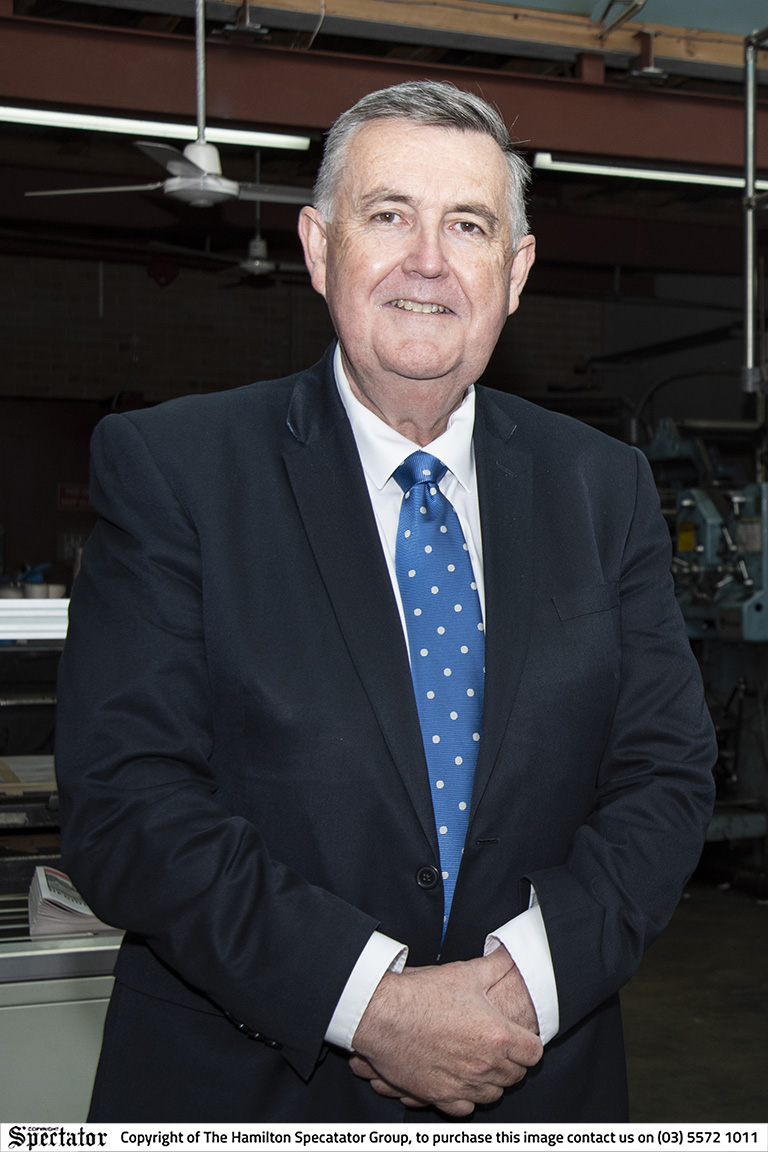 ENJOYING his three-month in his role as Southern Grampians Shire interim chief executive, Tony Doyle said the area has “so much to offer as a place to live”. Photo: TASH FRANKO
By Lauren Hay

STEPPING into the role of Southern Grampians Shire interim chief executive, Tony Doyle spoke with The Spectator last week about what he expected to see during his three-month time in the job.

Originally from the banking sector, Mr Doyle has also served with Hindmarsh Shire and Knox City Council, and he said he loved what the area offered.

“I think there's a lot of really great things about Southern Grampians,” he said.