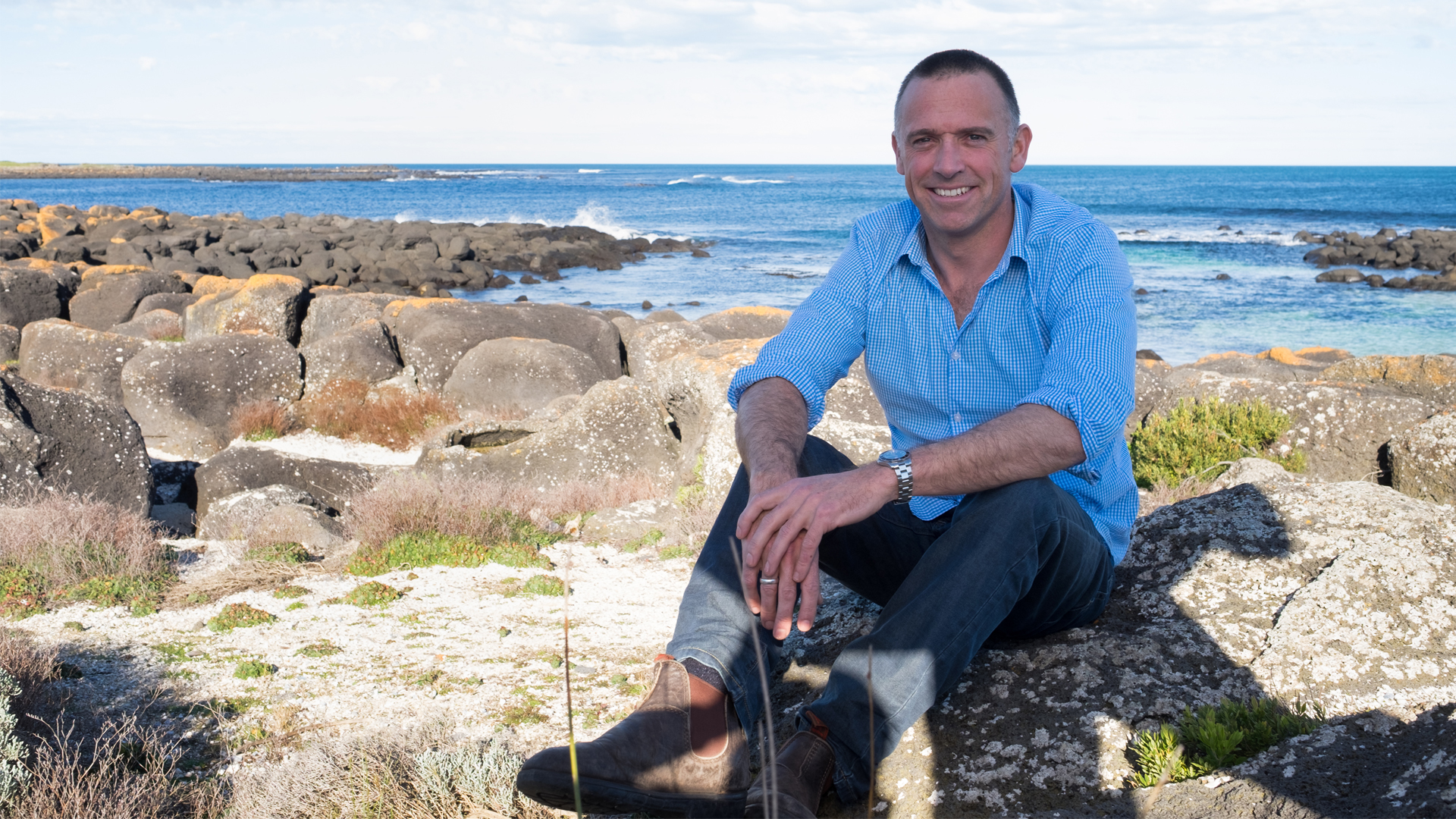 PORT Fairy author, Jock Serong has taken out the 2021 Historical Novel Society Australasia (HNSA) prize in the adult category with his novel ‘The Burning Island’, the second in a loosely connected trilogy and his fifth book overall.

Although the award was officially announced on Friday, Mr Serong said he had actually already known the result before, but wasn’t able to let others know, adding his former job might’ve helped him keep quiet. “It's been funny because I was told quite some time ago and sworn to secrecy,” he said.