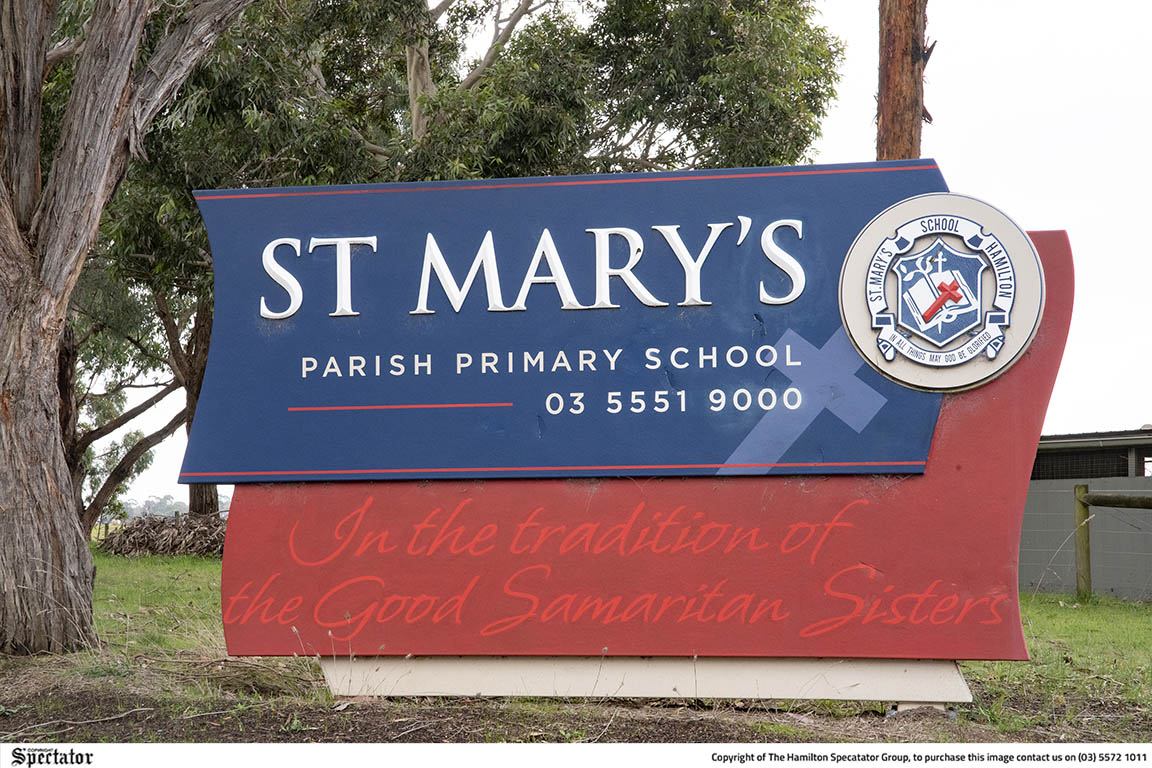 A 26-year-old man was arrested by Hamilton Police on Wednesday and charged with criminal damage and attempted burglary after attempting to break into St Mary’s Primary School on Tuesday night.

The known local offender attempted to enter the school by breaking a door but failed to gain entry or steal anything.