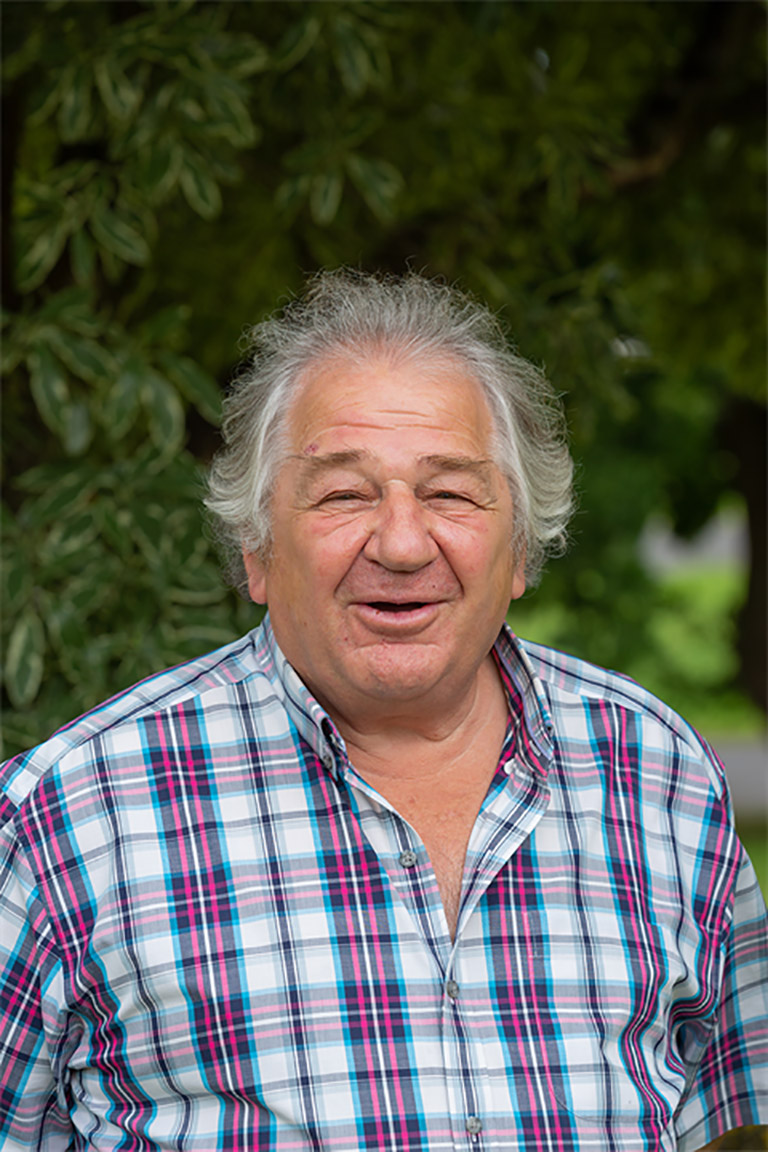 NO new mayor was elected at Tuesday’s Moyne Shire ordinary council meeting in strange circumstances, which led to Councillor Daniel Meade being appointed as acting mayor for a period of at least another two weeks.

Moyne Shire councillors will meet at a date yet to be determined to resolve the matter and vote for the next mayor.

Acting mayor, Cr Meade thanked his family, the council and the community for the last two years of his term to begin proceedings at Tuesday’s November ordinary council meeting.

It was determined prior to the election that the upcoming mayoral term would be one year up until November 8, 2022, where another meeting would be held to re-elect.

Councillor Jordan Lockett and Councillor Damian Gleeson were nominated along with Councillor James Purcell who later withdrew his candidature.

“I think there should be a head-to-head contest and for that reason, I’d like to withdraw my acceptance of that nomination,” Cr Purcell said.

Councillor Jim Doukas was participating in the meeting remotely due to his stance against receiving a COVID-19 vaccine.

Poor internet connection led to Cr Doukas excusing himself from the meeting prior to the voting, which meant he was no longer “present” and therefore unable to vote.

The election proceeded with Cr Lockett and Cr Gleeson each receiving three votes, resulting in a tie, with Cr Doukas not present to cast the deciding vote.

Cr Purcell put forward that the election be decided ‘by lot’ - meaning it would be luck of the draw between Cr Lockett and Cr Gleeson.

It was decided the meeting be paused for a short period of time to try and resolve the issues and proceed with the mayoral election.

“An absolute majority of councillors means for our council, four, because we have seven councillors – that is irrespective of how many councillors are present at a meeting,” he said.

“The election has failed to achieve an absolute majority, which is a requirement under the Local Government Act.”

Another twist in the meeting occurred when Cr Doukas was able to re-connect just minutes after the failed election was declared.

Under the Local Government Act 2020, if the election of mayor fails, an acting mayor can be appointed to chair the remainder of the meeting.

Cr Meade was unanimously appointed as the acting mayor and said he was happy to step in until the matter was resolved.

“It is my view that the Moyne Shire places very high standards on following the correct democratic process and getting it right, so the public will be updated as soon as possible on where we go from here on the mayoral election,” he said.
“Thanks everyone for their patience, we are confident that it’ll be sorted in the very near future.”