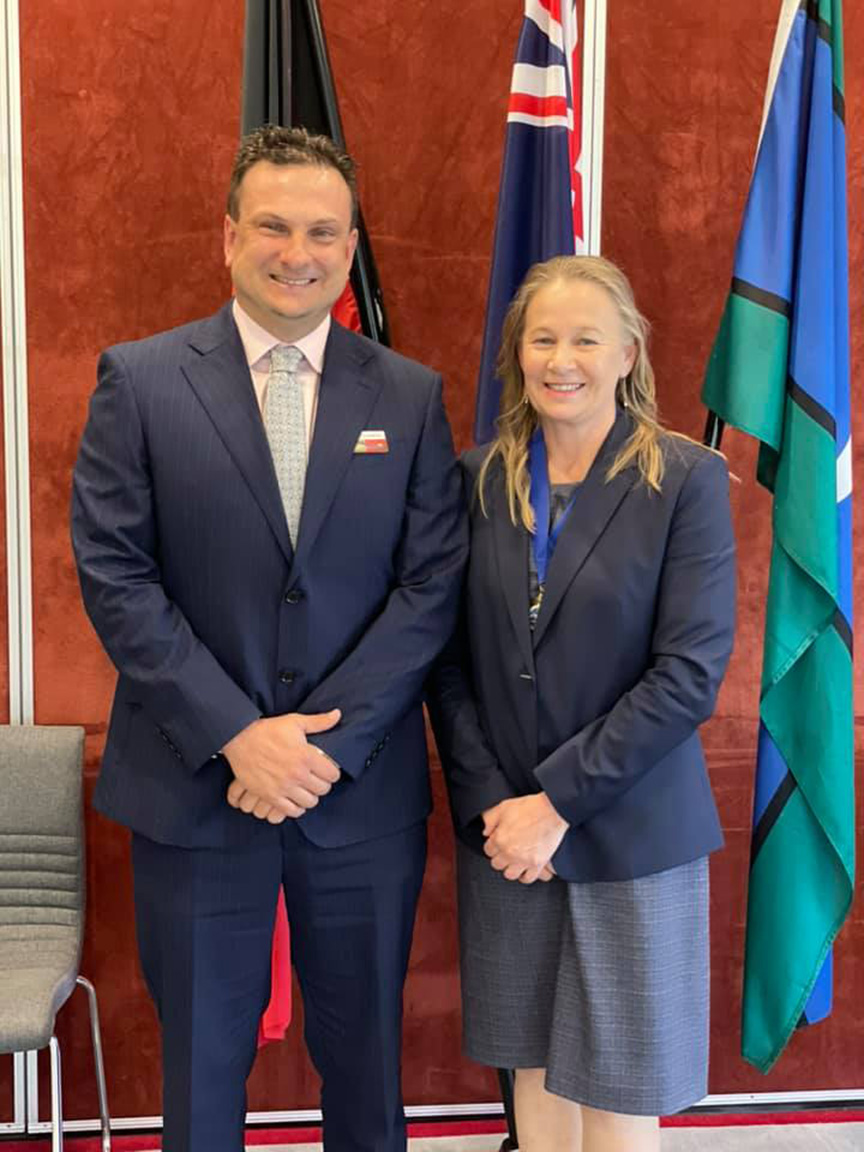 GLENELG Shire Mayor Anita Rank has been re-elected to serve a sixth straight term in the top job, but a changing of the guard was hinted at in her new deputy.

For the fourth year in a row Cr Rank was elected to the top job by defeating Casterton-based councillor Karen Stephens 4-3, in a meeting held on Wednesday evening.

La Niña to bring wet and cool summer
1 day ago

Rentsch looks ahead with optimism
1 day ago