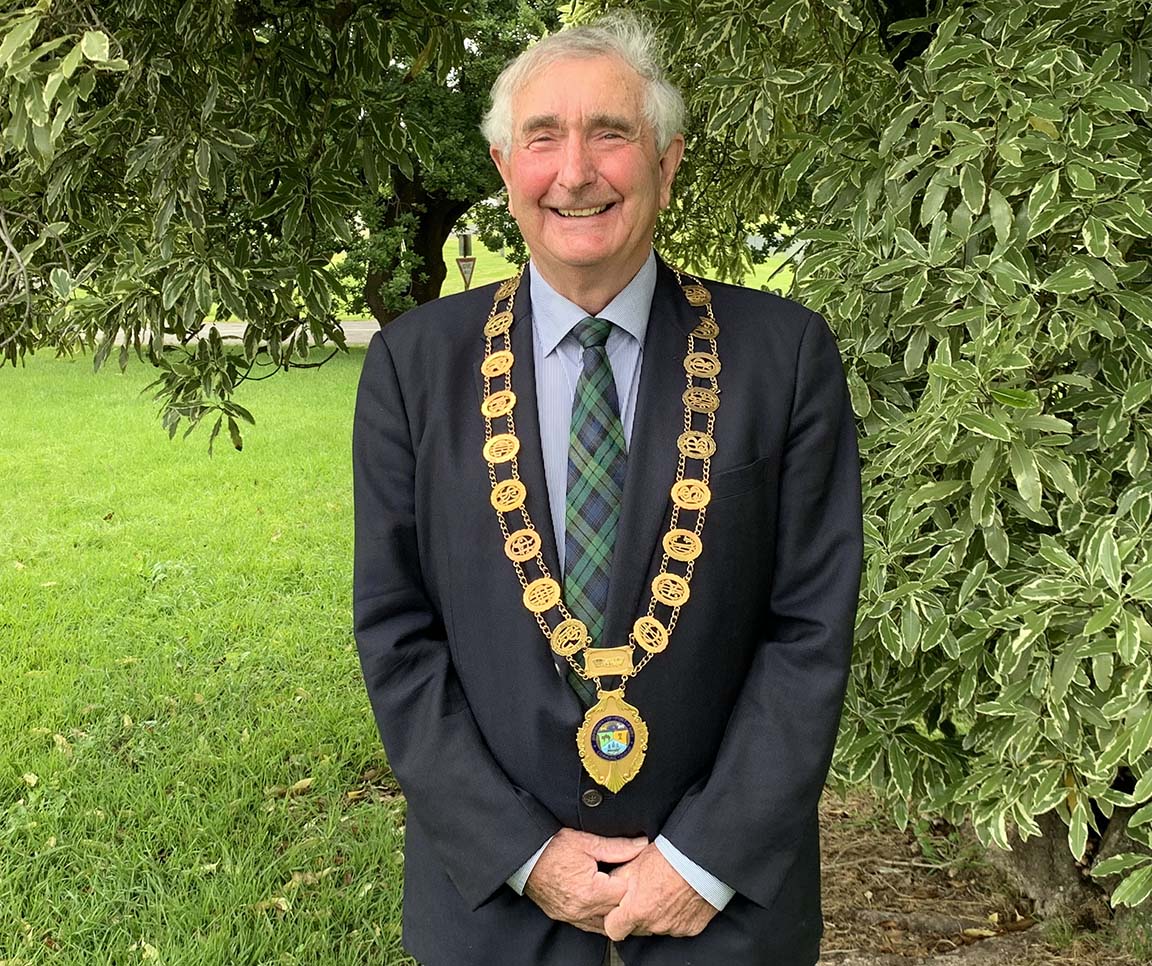 COUNCILLOR Ian Smith was elected as the new mayor of the Moyne Shire for a term of one year at Tuesday’s special council meeting, while Councillor Daniel Meade was elected as deputy mayor.

It was the third time councillors had placed their nominations and votes for their preferred candidates with two of those coming at the first meeting.