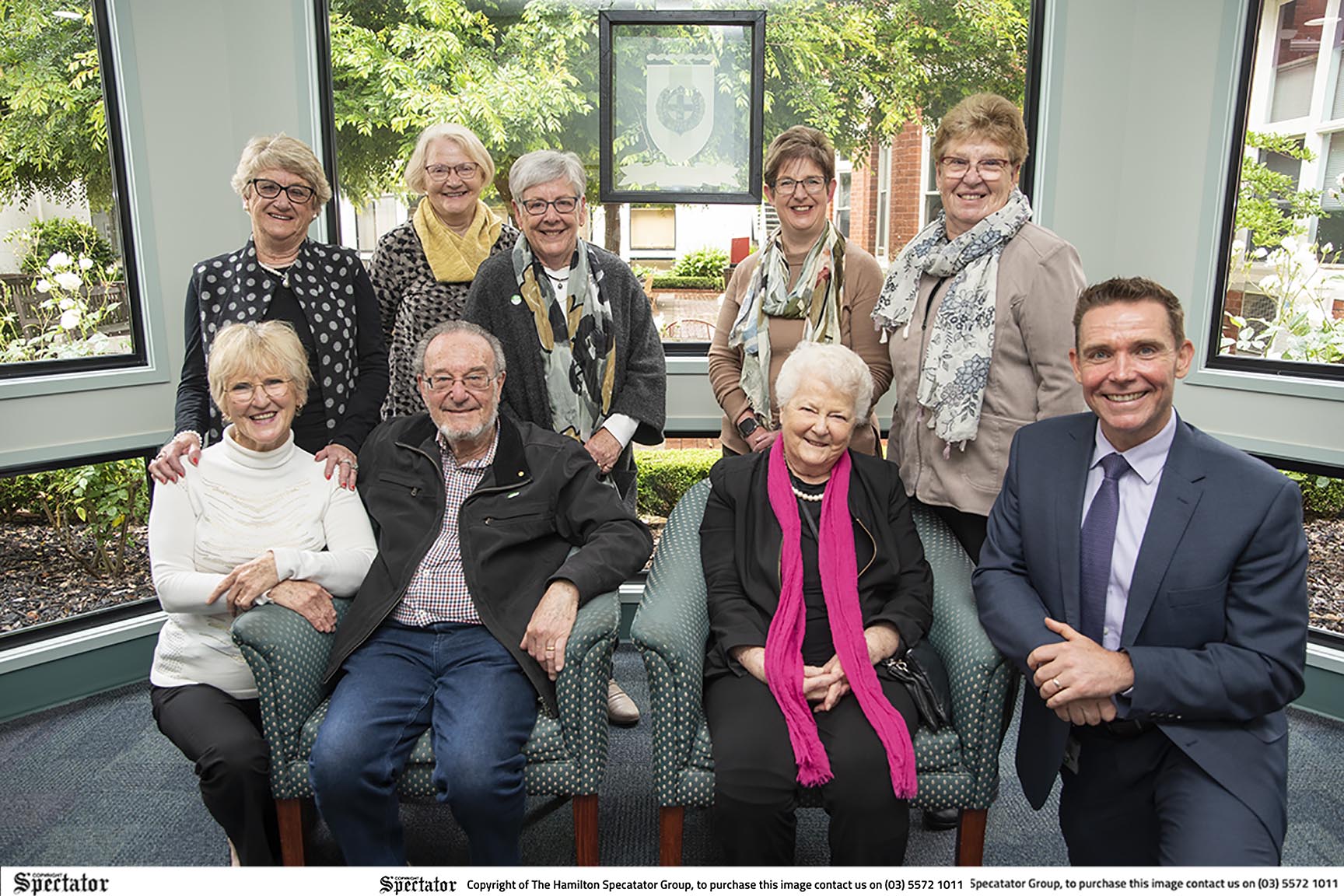 THE Past Trainees’ Association (PTA) of the Hamilton Base Hospital, which has been in existence since 1942, were officially farewelled on Friday, November 12, after the decision to dissolve the association was made at the annual meeting on July 9, due to declining member numbers.

The association had up to 190 members at one time, however, numbers have continued to drop since the Hamilton nurse training program concluded in 1989.