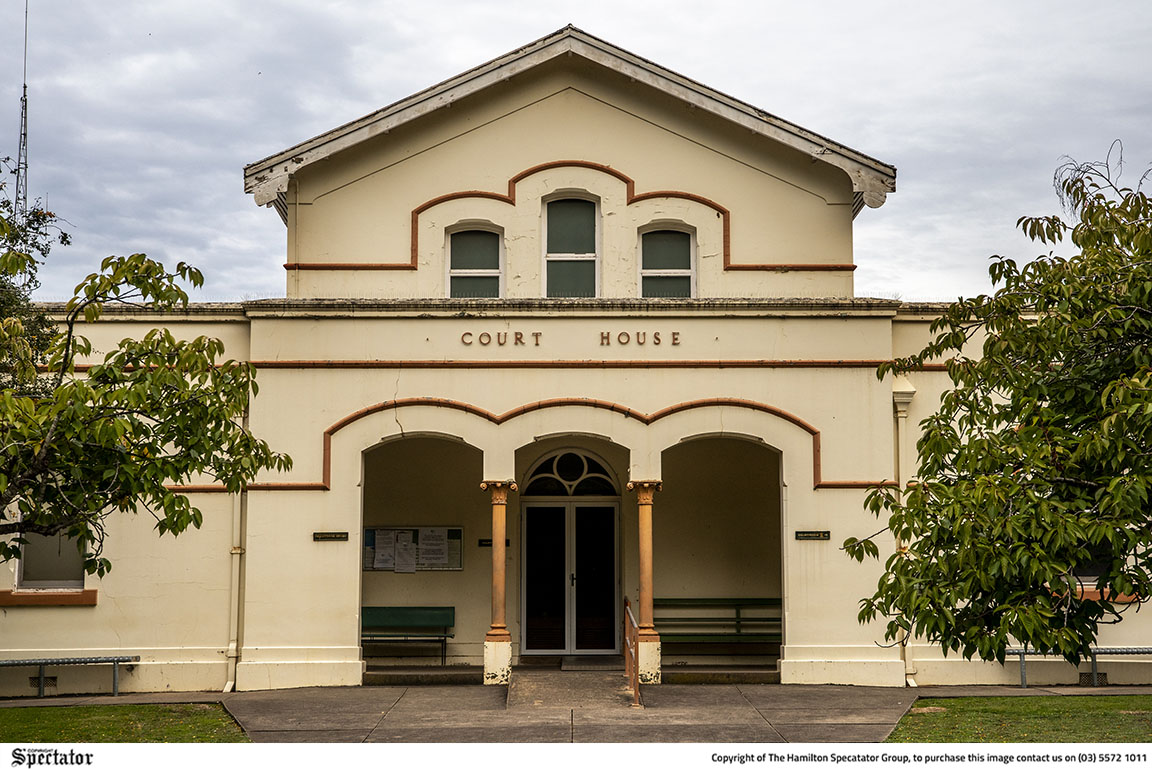 A HAMILTON man who was charged with digitally raping a girl at a college party sleep over in October 2018 has been found not guilty.

Cameron Pepper, 26, was found not guilty on two rape charges and two attempted rape charges in the Warrnambool County Court on Tuesday, following a jury deliberation that lasted days and saw 11 of the 12 members side with him.