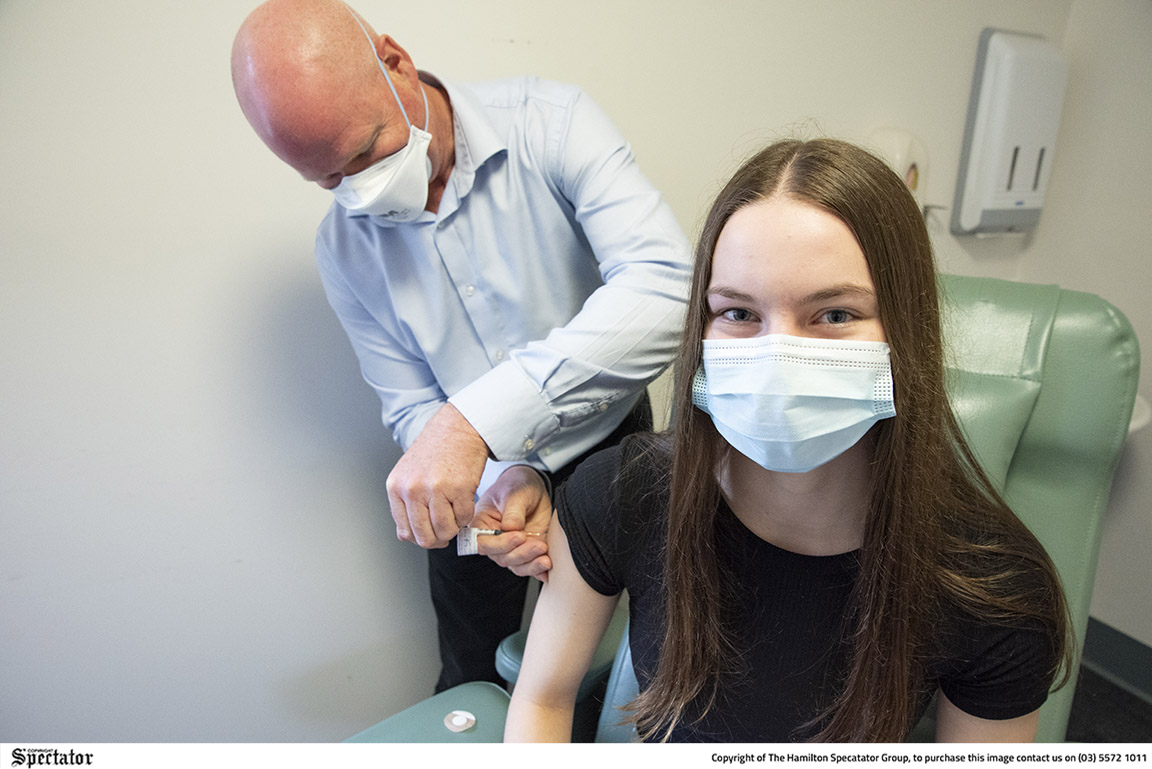 THE State Government is considering applying a vaccination mandate to children aged five-11 years old, which would see those who are unvaccinated banned from hospitality venues, retail, and major events.

The Federal Government indicated there would not be a ‘no-jab, no-play’ rule, with Prime Minister, Scott Morrison encouraging the states to ease existing mandates as vaccination rates across the country continued to rise.