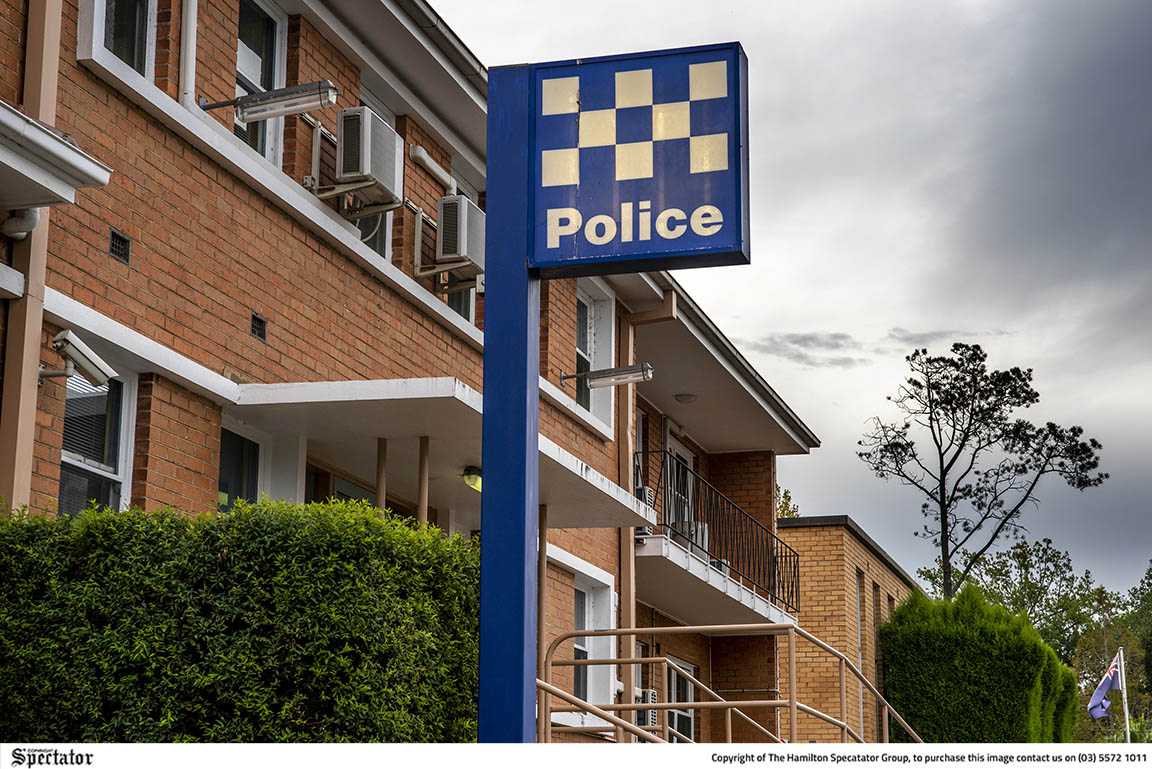 CRIMINAL incidents in the Southern Grampians Shire fell 9.9 per cent in the year ending September 30, 2021, decreasing from 866 to 780 total incidents, according to the latest data released from the Crime Statistics Agency.

The statistics released on Thursday revealed the criminal incident rate for the Southern Grampians Shire over the 12-month period was 4862.3 per 100,000 population - lower than the Victorian rate of 5358.1. 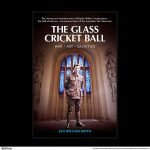