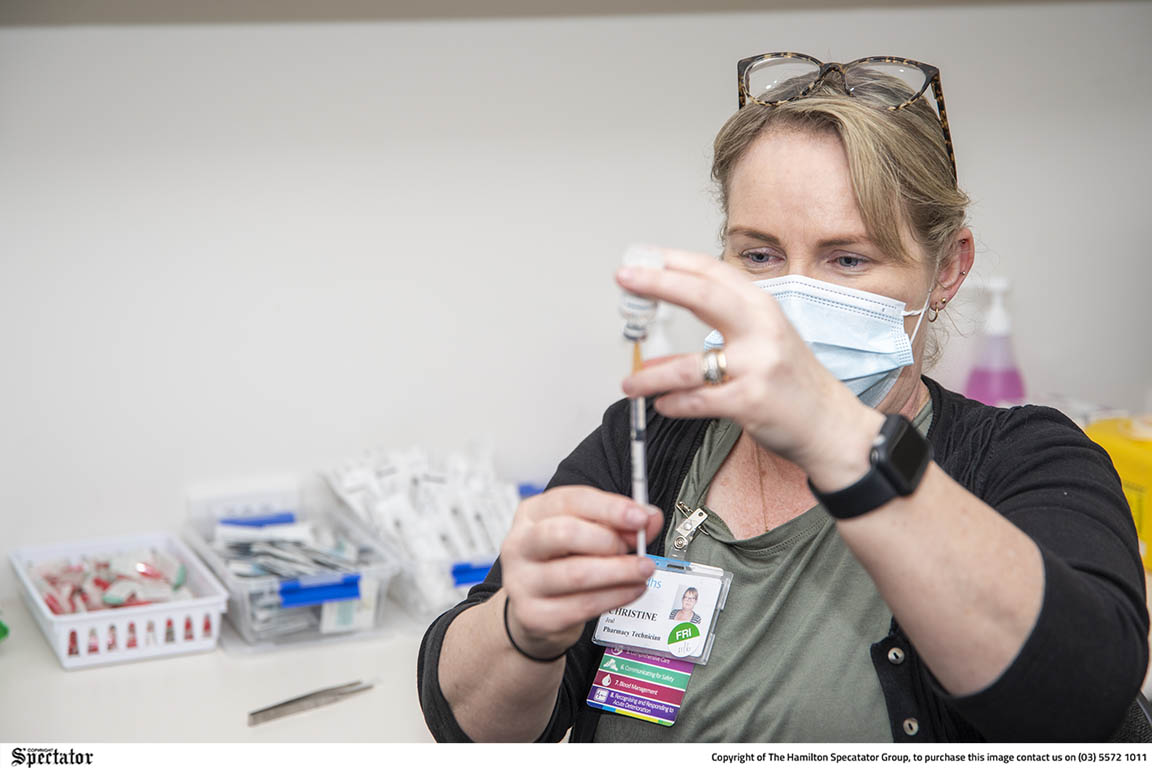 VICTORIA will manufacture Moderna’s COVID-19 vaccine with a new facility, creating over 500 jobs during construction and a further 500 ongoing roles. Photo: SPEC FILE.
By Spec.com.au

VICTORIA has secured its place as the first manufacturer of mRNA vaccines in the Southern Hemisphere after the State Government reached an in-principle agreement with the Federal Government and Moderna.

Under the deal announced by acting premier, James Merlino and prime minister, Scott Morrison on Tuesday, Moderna’s new manufacturing and finishing facilities and its Australian research centre will all be based in Victoria.