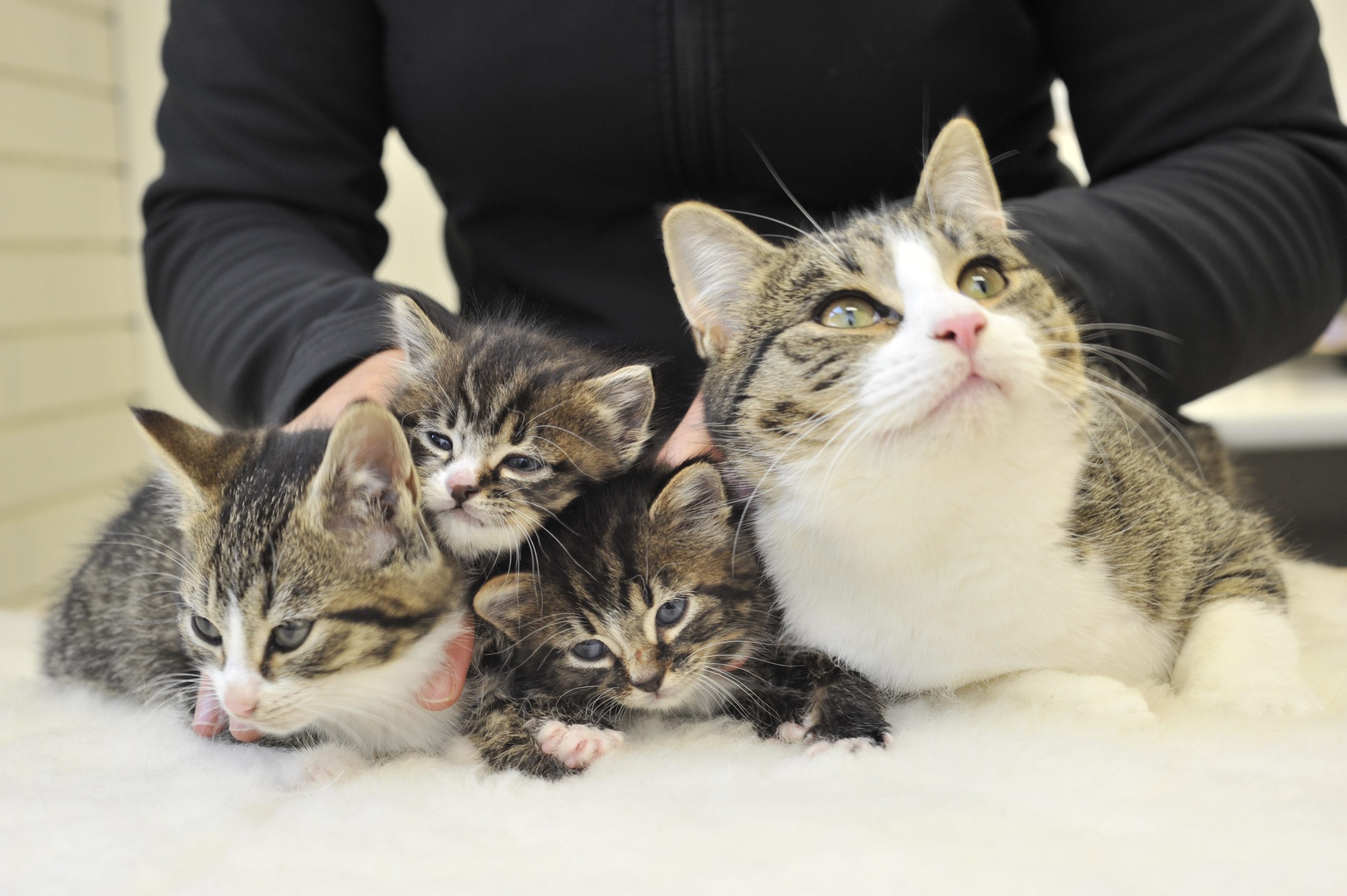 THE Southern Grampians Shire Council (SGSC) adopted an updated version of its Domestic Animal Management Plan (DAMP) at the last ordinary meeting, which included a cat curfew to be introduced by the end of 2022 (sunset to sunrise trial proposed) as well as investigating mandatory desexing.

Respondents to a council survey which contributed to the update, reported several issues, including night prowling cats in residential streets, with some residents blaming the cats for triggering their pet dogs to bark during the night, waking sleeping residents.