Dingoes not ruled out 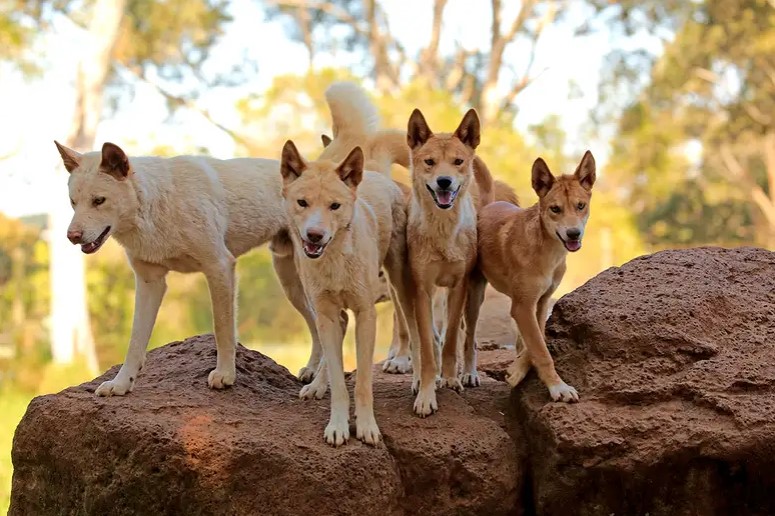 THE reintroduction of dingoes was removed from a plan to better care for the cultural landscape of the Grampians National park and surrounding lands, but there are claims the plan may still exist. Photo: SUPPLIED.
By Spec.com.au

A STATE Government policy to reintroduce dingoes into Gariwerd (Grampians) and national parks in the Mallee may be “re-considered” in the future, a report has revealed.

Under the initial draft of the Greater Gariwerd Landscape Management Plan, developed in partnership with Traditional Owners groups, an investigation to reintroduce dingoes was proposed and included in community consultation.