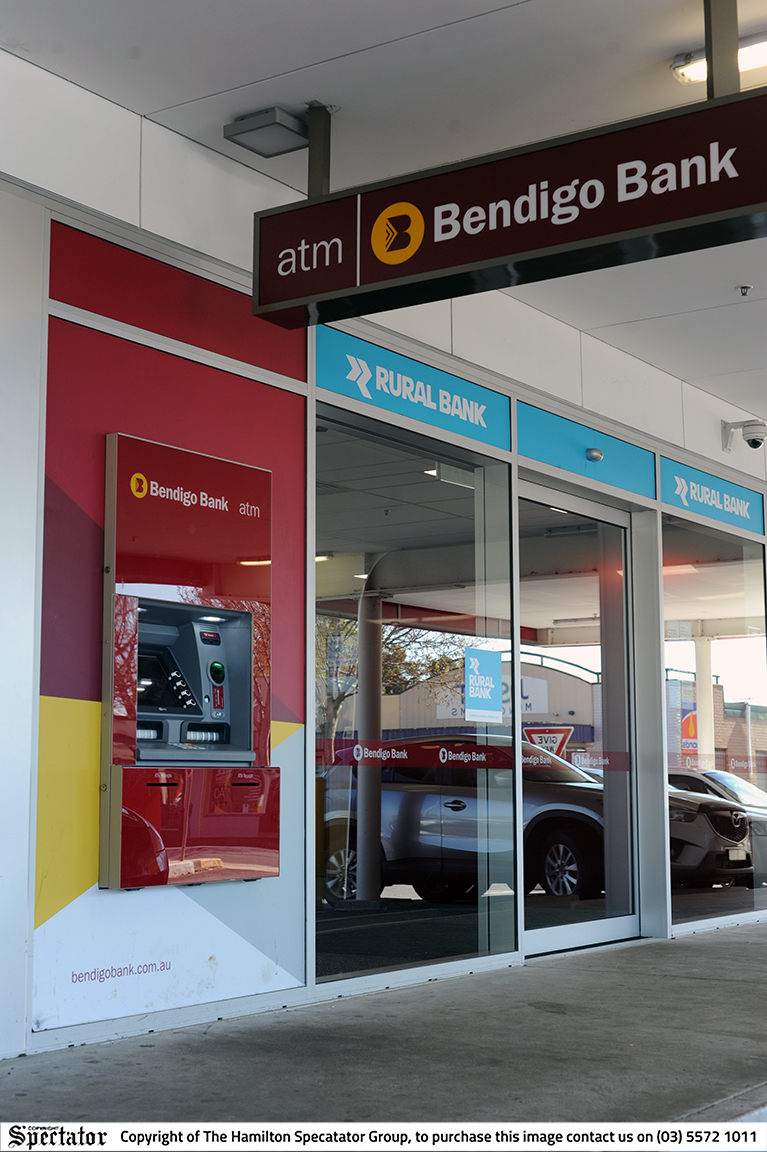 BENDIGO Bank branches could be hit hard by a new State Government purchasing contract that would see state-owned organisations close existing Bendigo accounts and open new accounts with one of the big three banks. Photo: SPEC FILE.
By Spec.com.au

A NEW purchasing contract by the State Government would mean all state-owned organisations such as schools, hospitals and water boards would have to close accounts with local banks and transfer their money into one of three big banks – the Commonwealth, Westpac or NAB.

LOWAN MP, Emma Kealy demanded the State Government reverse this mandate as she said it would come at the expense of local banking, specifically Bendigo Community Bank branches, which put so much back into local communities in western Victoria.