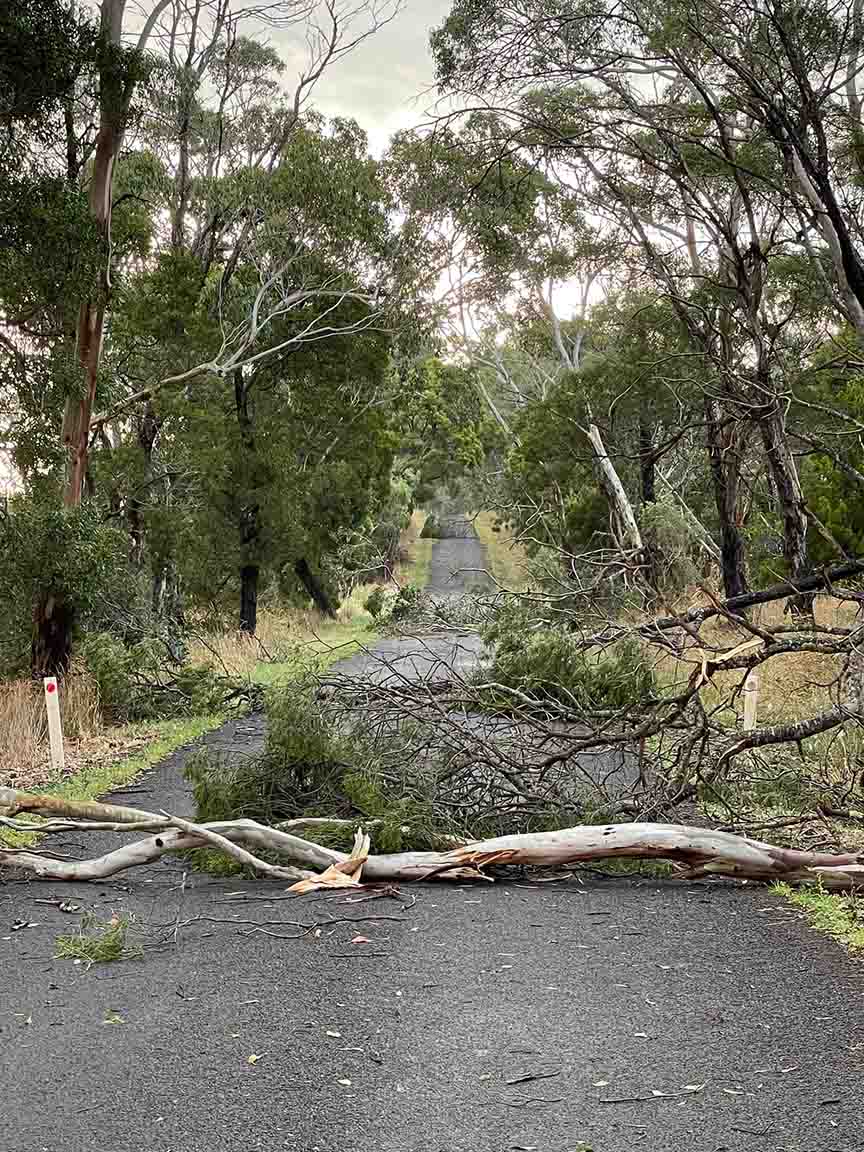 IT was Groundhog Day for Heywood’s State Emergency Service crews last week as another major storm front hit the region almost exactly a week after a record-breaking storm lashed the South West on January 6.

A severe thunderstorm warning was issued for the South West on Thursday last week, with the Bureau of Meteorology predicting damaging winds, heavy rainfall and hail for the region.