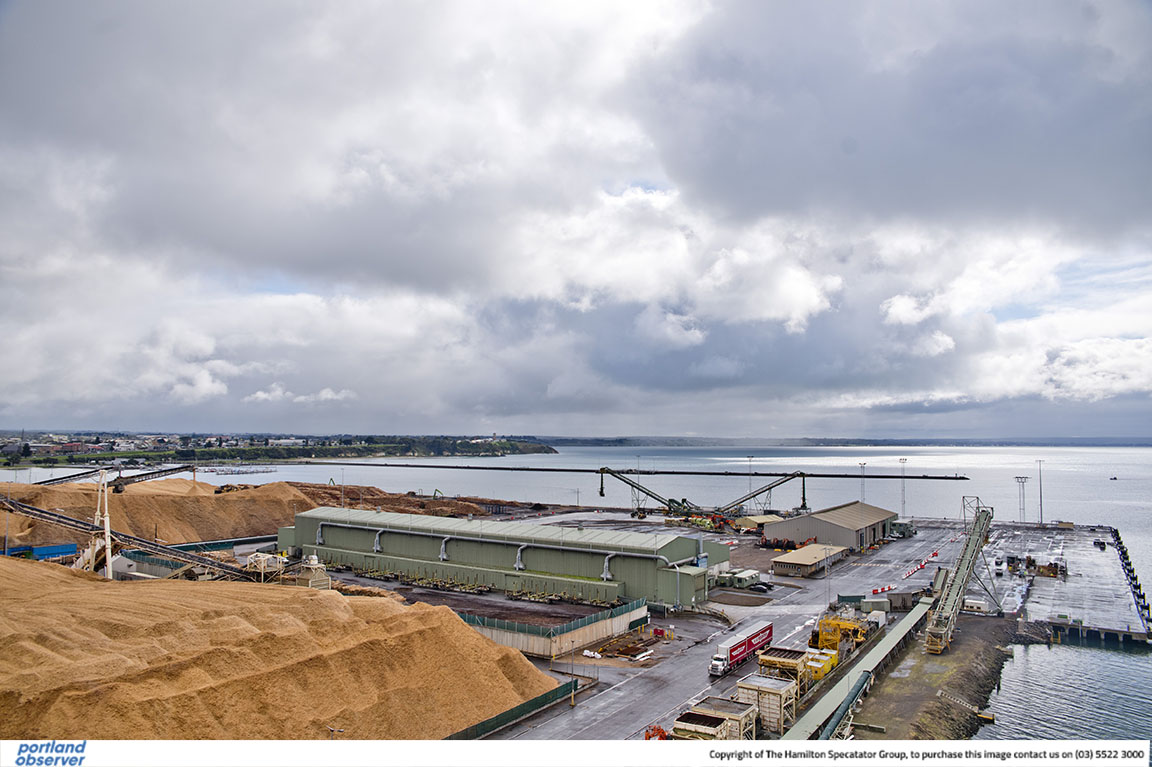 PORT of Portland’s owner has bought a significant minority share in GeelongPort but says there are no plans for closer co-operation between the two.

Palisade Investment Partners, which owns the Port of Portland outright, recently bought through its diversified infrastructure fund a 24.5 per cent of GeelongPort in a deal reportedly valuing that port at $1.2 billion.