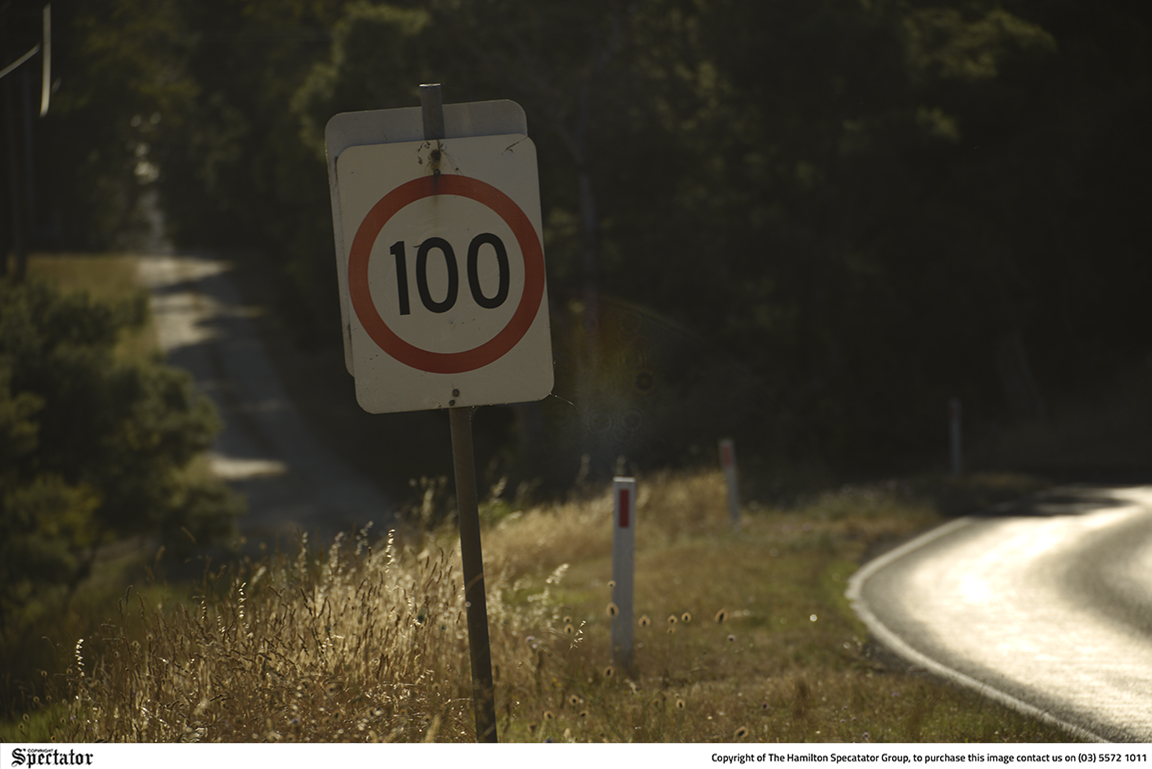 A CONTROVERSIAL proposal to drop speeds to 80 kilometres per hour on some country roads has been met with sharp condemnation from several members of parliament.

Seven people have already lost their lives on regional Victorian roads this year and the State Government decision to drop the speed limit results from a parliamentary inquiry into the increase in Victoria’s Road toll, up five deaths last year, thus increasing safety.