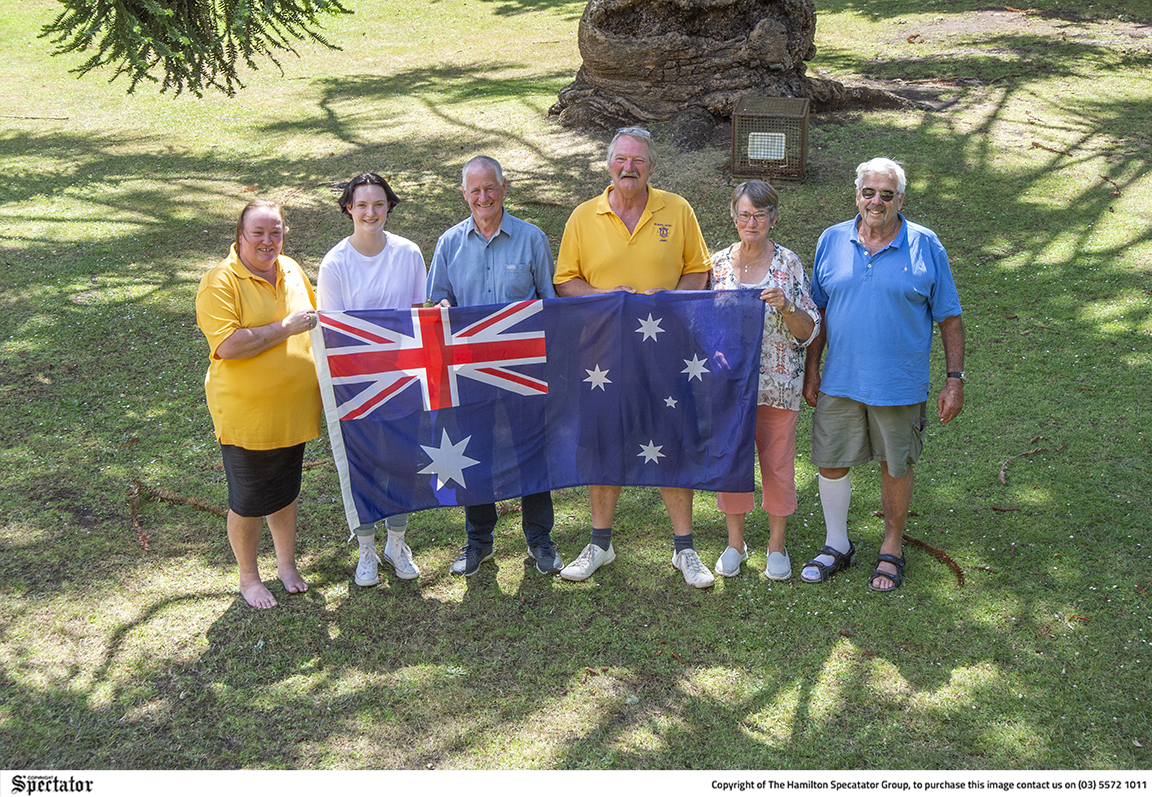 SOUTHERN Grampians Shire hosted a wonderful ceremony in the Hamilton Botanic Gardens yesterday morning for Australia Day, highlighting the efforts of those in the community who had to quickly adjust to online learning or someone who just looked out for their neighbour.

Before the official ceremony got underway, attendees were serenaded by the beautiful lilting melodies by solo singer, Caetline Martin, accompanied by her acoustic guitar, while later, the Hamilton Brass Band played the National Anthem during the flag raising ceremony, hoisted by the Hamilton Scouts.