Novavax approved as kids go back to school 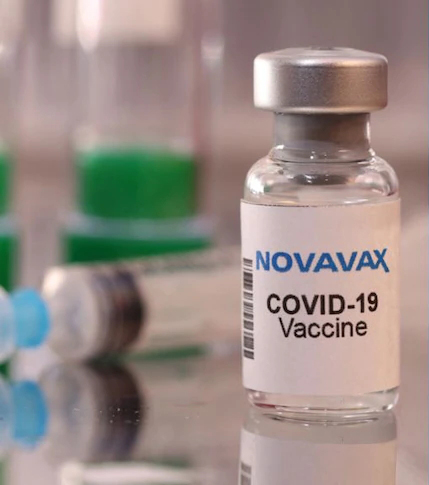 After the Therapeutic Goods Administration (TGA) provisionally approved the new Novavax vaccine, the Massachusetts based company has the green light from the Australian Technical Advisory Group on Immunisation (ATAGI) to begin distributing the vaccine late last week.

According to a media release from Health and Aged Care minister, Greg Hunt, the Federal Government has already purchased 51 million vaccines that will arrive in Australia early February, and subject to the successful batch testing, the Novavax will be ready to be administered the week of February 21.

Playing on, years later
17 hours ago