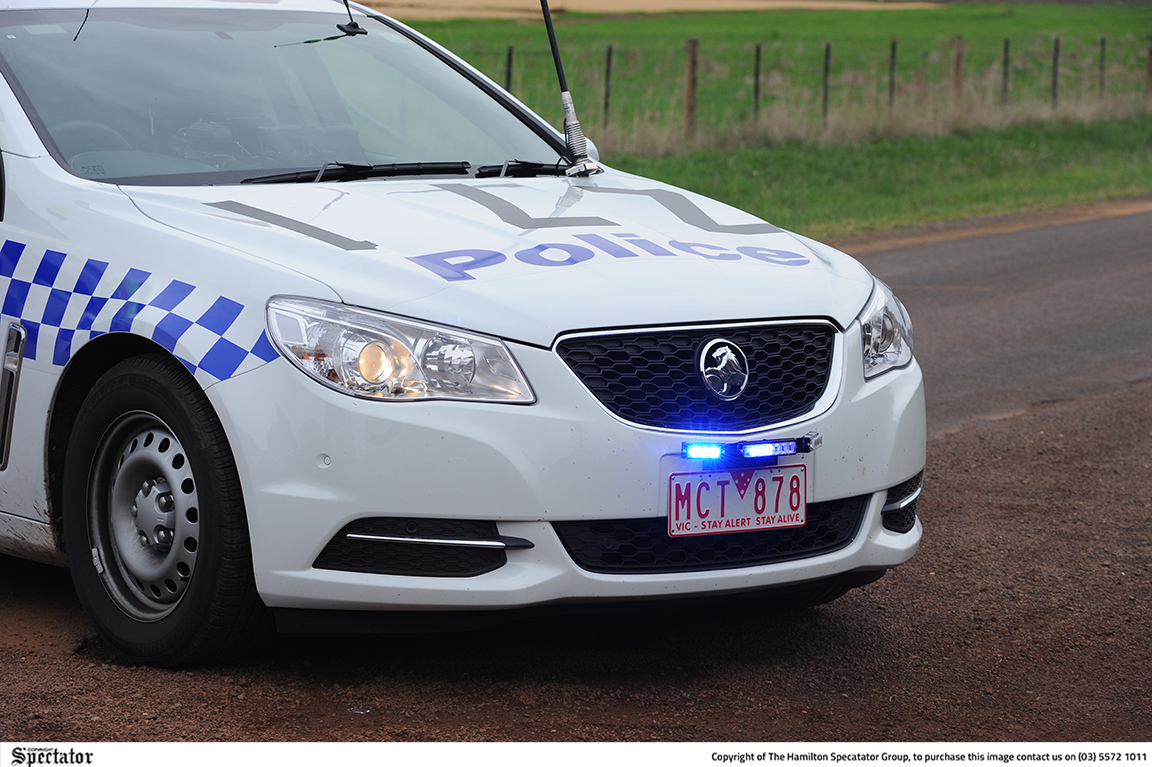 THREE young men who stole power tools from unlocked vehicles on the weekend are set to appear in court at a later date.

Between the hours of midnight and 3am on Sunday, February 6, three males stole items from numerous motor vehicles and attempted to steal from other motor vehicles at numerous properties in the Kenny Street area.