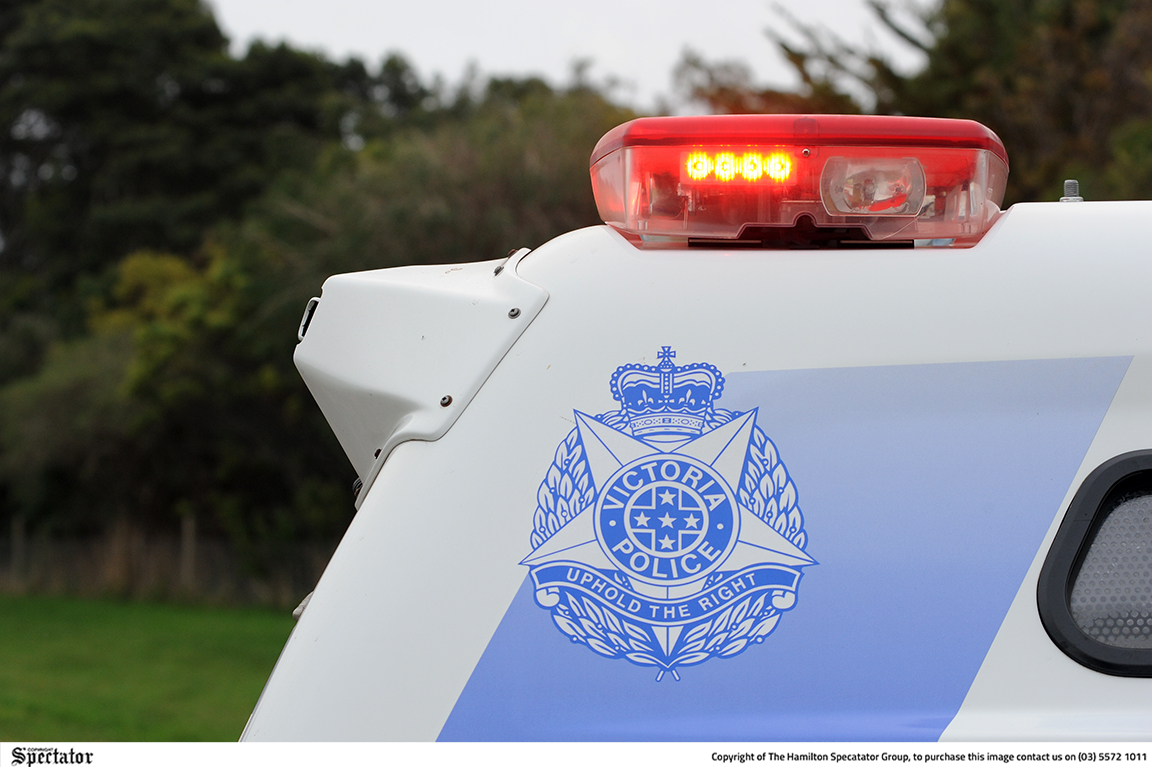 A CASTERTON man who was on bail for drug charges when police found methamphetamine and drug paraphernalia during a raid at his Casterton property, has had his bail application denied.

Philip Mutch, 41, appeared at the Geelong Magistrates Court on Friday afternoon where his bail application was denied, after he was charged with trafficking and possessing methamphetamine, and committing offences while on bail.

Playing on, years later
21 hours ago