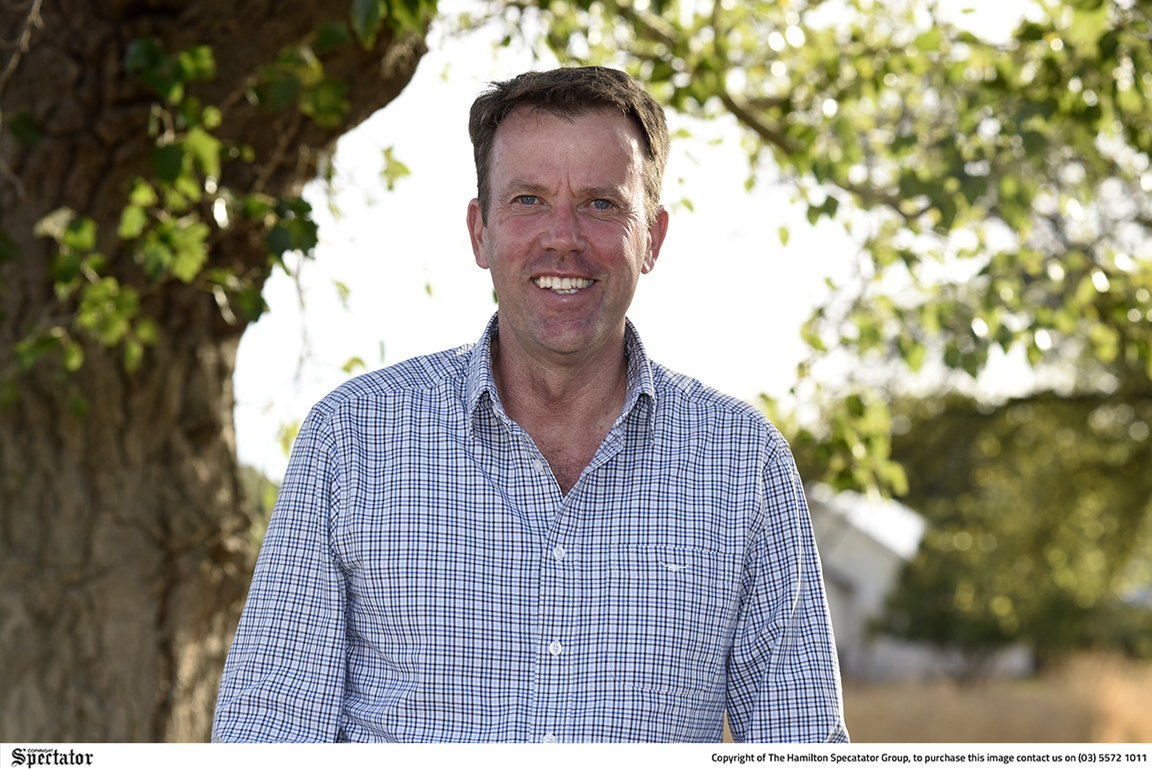 WANNON MP, Dan Tehan is confident as he takes on a new bunch of political opponents in the lead up to the 2022 federal election which is expected to be held in late May. Photo: BILLY EASSON.
By Eliza Sears

WANNON MP, Dan Tehan has represented the people of Wannon for over a decade, and he is not done yet – Mr Tehan will recontest the seat in the upcoming election, when it is called by the Prime Minister.

Mr Tehan said it was a great honour to serve the people of Wannon as their representative in Canberra.