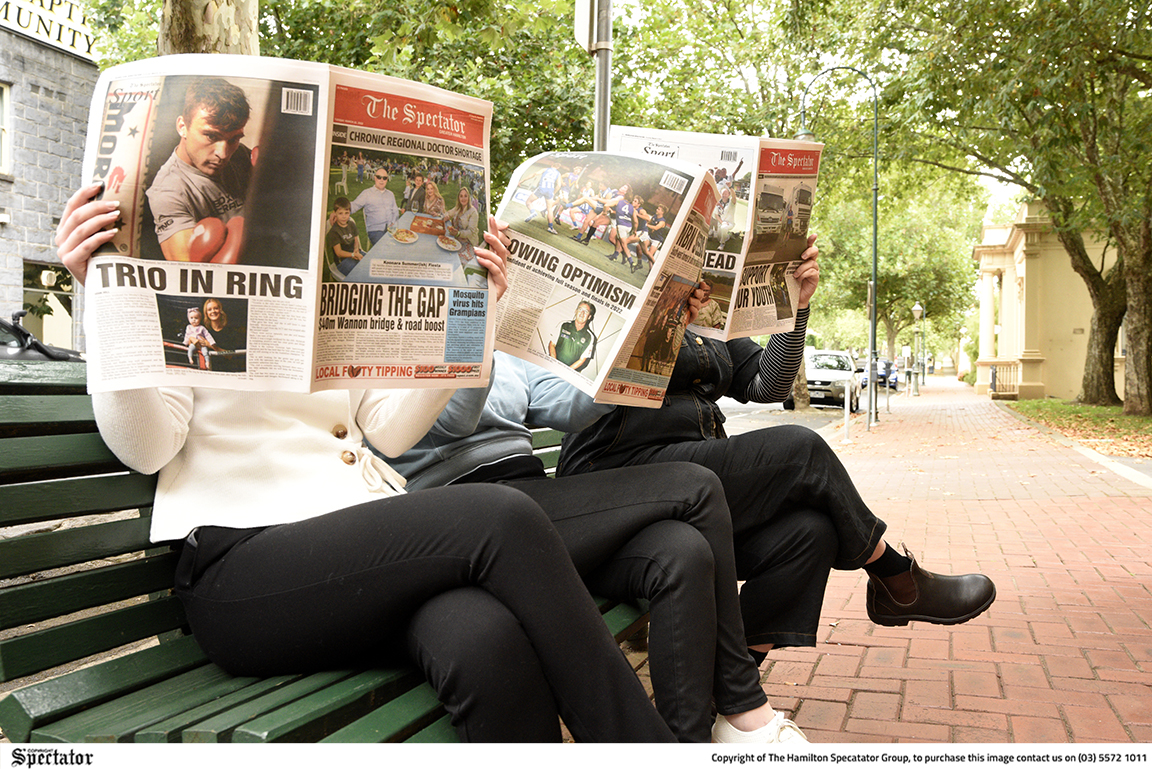 COUNTRY newspapers have had a win in the Victorian Parliament this week after the government backed down on changes to remove the requirement of public notices to be printed, an important revenue source. Lowan MP Emma Kealy fought the changes stating that country newspapers are the crucial voice of country people. Photo: BILLY EASSON.
By Lizzie Hallam

COUNTRY newspapers have had a win in the Victorian Parliament this week with the printing of public notices set to stay, after the State Government attempted to remove the requirement for state departments and councils to publicise community notices.

The government’s Regulatory Legislation Amendment (Reform) Bill 2022 was introduced in the parliament in February, and would have effectively removed an important source of revenue for local newspapers.