Spat between Moyne councillors heats up 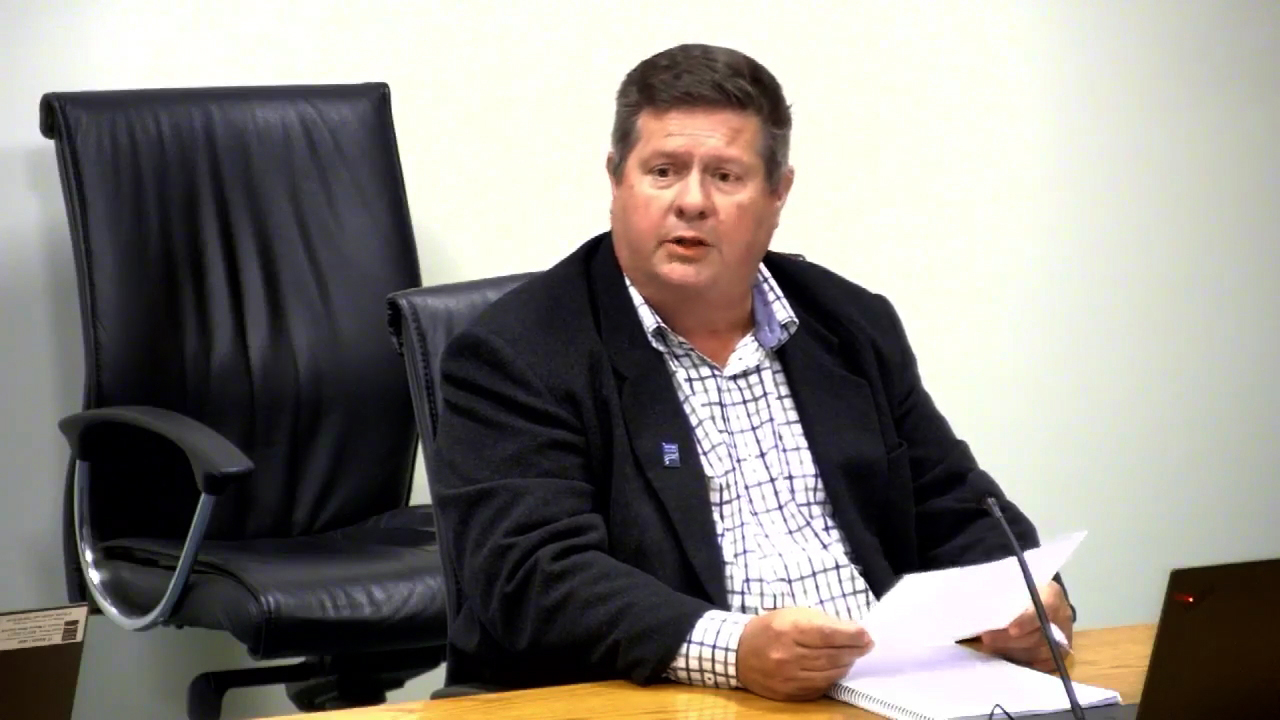 THE animosity between two councillors in Moyne Shire continued to be aired in public as a motion to censure failed at the council meeting on Tuesday.

Councillor, Jim Doukas wanted colleague Cr Damian Gleeson to be censured for bringing the council “into disrepute” at the March meeting and failing to adhere to the code of conduct.