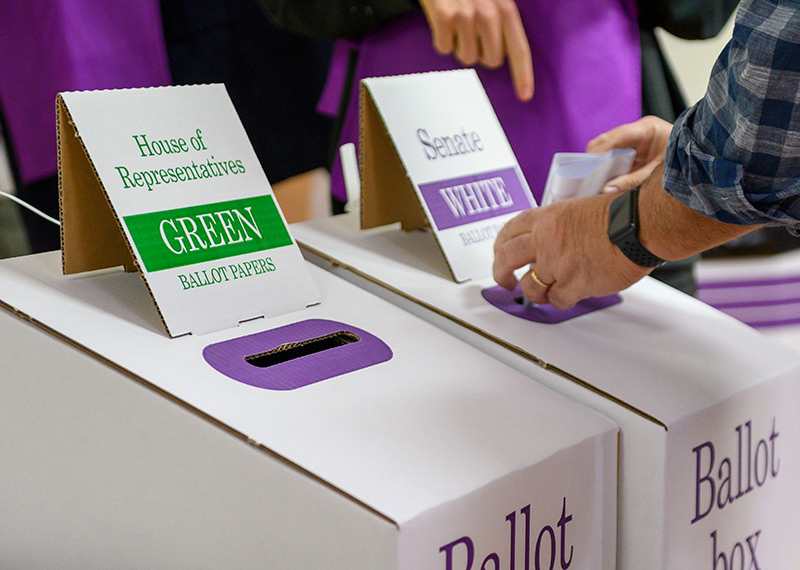 THE ELECTORATE of Wannon is officially in caretaker mode with the announcement of the Federal election to be held on Saturday May 21, 2022, after the Prime Minister, Scott Morrison dissolved the 46th parliament on Sunday.

Voters will be deciding on what their major election hot button issues throughout the six-week campaign with the cost of living likely to be at the top of the list.