Six to contest Wannon in May election 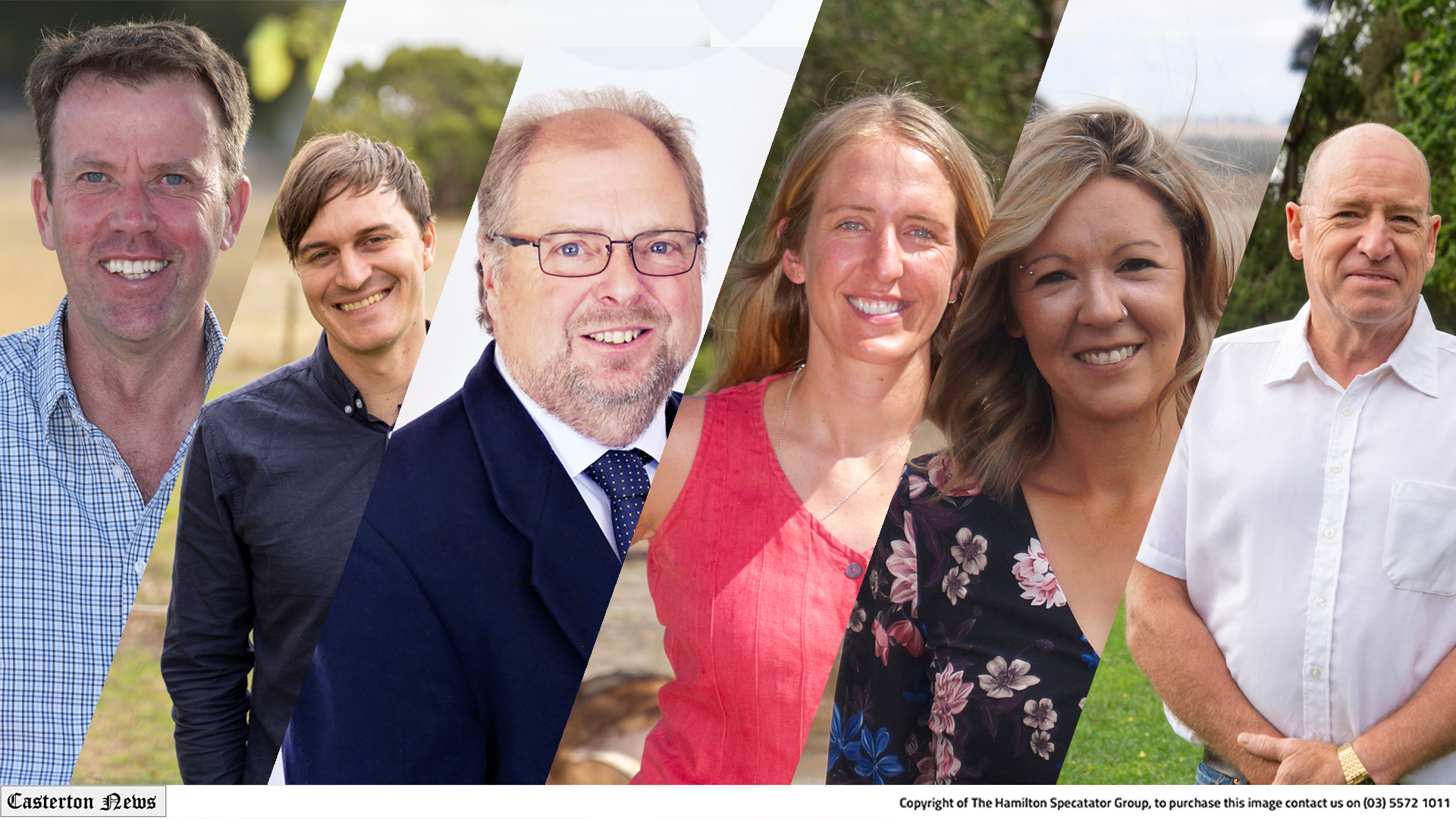 AUSTRALIA is set to head to the polling booths on Saturday 21 May, after Prime Minister Scott Morrison dissolved the 46th Parliament on Sunday, calling the next Federal election.

In the seat of Wannon, incumbent Dan Tehan announced he would be seeking a fifth term at the helm, following the line set by Mr Morrison, asking the constituency to re-invest their trust in ‘the government they know’.