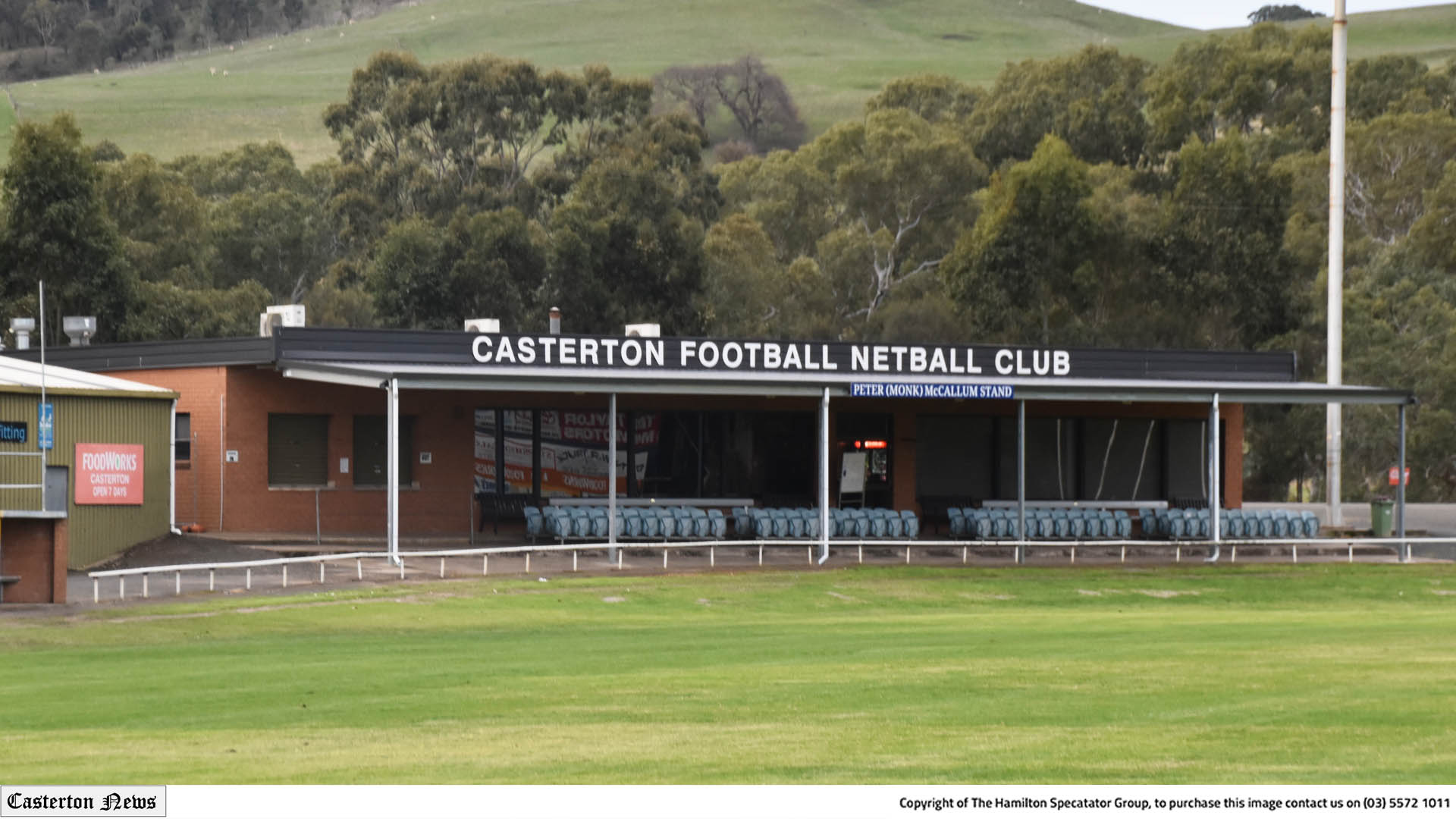 AS THE 1990 Cats celebrated their reunion, the Casterton Sandford executive issued notice of a special general meeting, calling for members to vote on a motion proposing a move to the Mid South East Football Netball League (MSEFNL) for the 2023 season.

The move would see the Cats playing against the likes of Robe, Port MacDonnell and Kongorong, expanding that league to 10 teams and eliminating an existing bye.