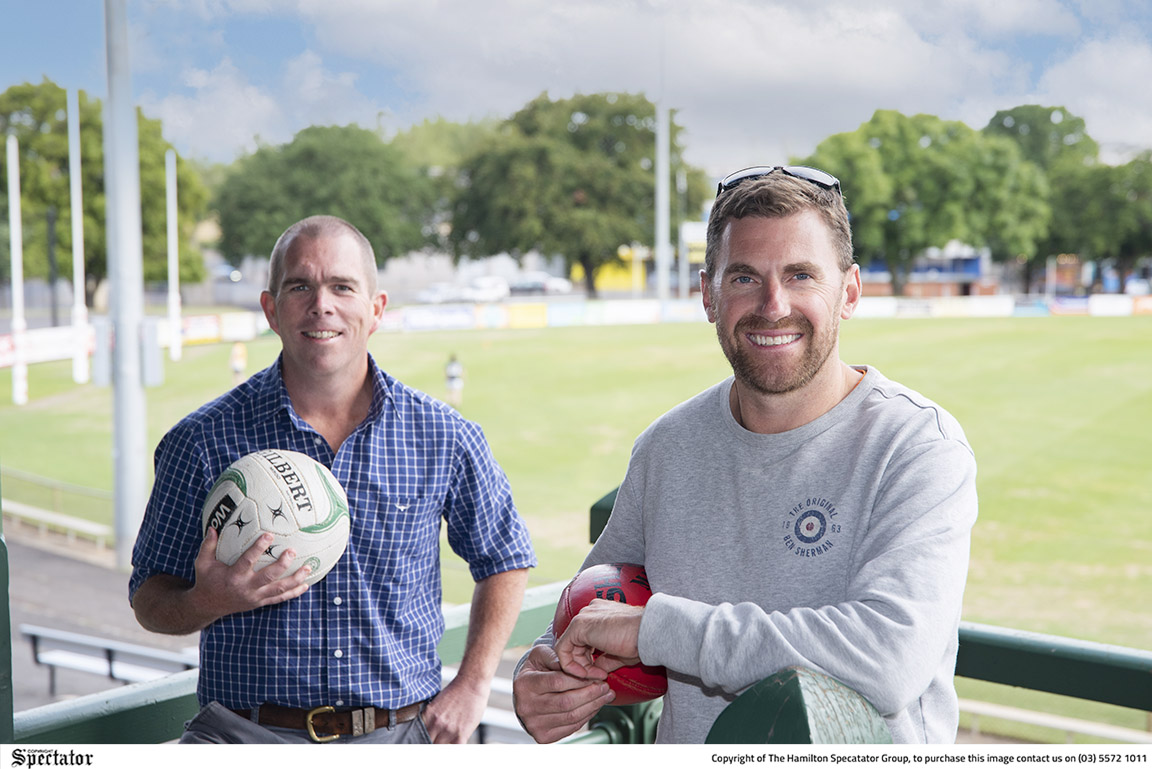 THE Hamilton Kangaroos have started the transition into a new era with Lachy Patterson taking over as club chairman at the club’s annual general meeting on Monday night.

The move involved Patterson taking on the role from John Pepper, who will stay involved with the club as vice-chairman for the 2021 Hampden Football Netball League (HFNL) season.

Patterson said he was grateful for the efforts of Pepper and was excited to continue work behind the scenes at the club.

“I am honoured and excited to take on the chairman’s role and together with the executive and I look forward to continuing with the momentum our club has been building over previous seasons,” he said.

“I’d like to acknowledge the tireless work of John Pepper in the chairman’s role in which he has overseen many changes at not only a club level but also in the regional football spectrum.

“The efforts of John and his executive over the past six years have seen the club cement itself in the Hampden league and provide us with a great platform from which we will be looking to grow and prosper over the coming years.

“I am truly grateful that John has agreed to stay on the Board in 2021 in the vice-chairman’s role, providing our club with great stability and a learned ear for those of us without his level of experience.”

Patterson was vice-chairman for the COVID-19 affected 2020 season and said he had some areas which he would focus on going forward.