Tapper’s drive and talent stood out from an early age 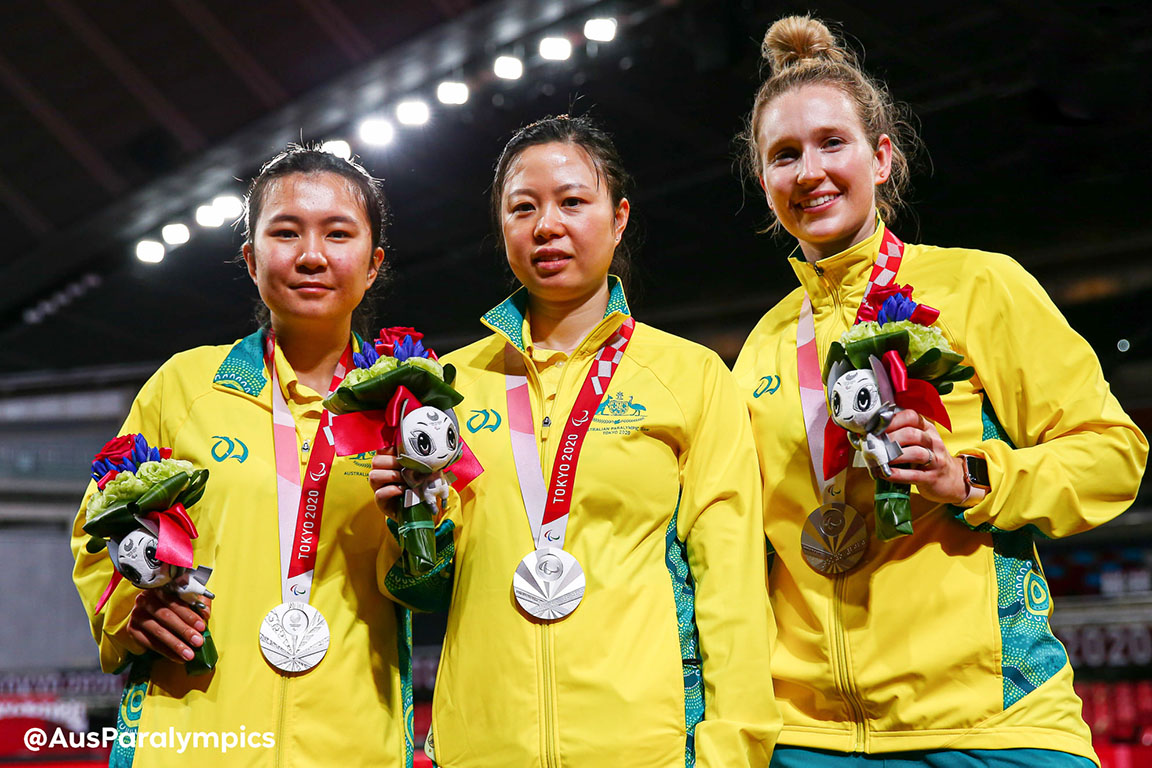 Hamilton celebrates first Paralympic medal for Milly Tapper (right). The Spectator caught up with one of her first coaches to reflect on the milestone on Page 18. Photo: PARALYMPICS AUSTRALIA.
By Adam Hill

MILLY Tapper has wrapped up her Tokyo Olympic and Paralympic campaign with a silver medal on Friday and the town has rallied around the table tennis star, including one of her first coaches in the region.

Mike Fitzpatrick was an avid table tennis player and had recently returned from study when he first crossed paths with the then George Street Primary School student.