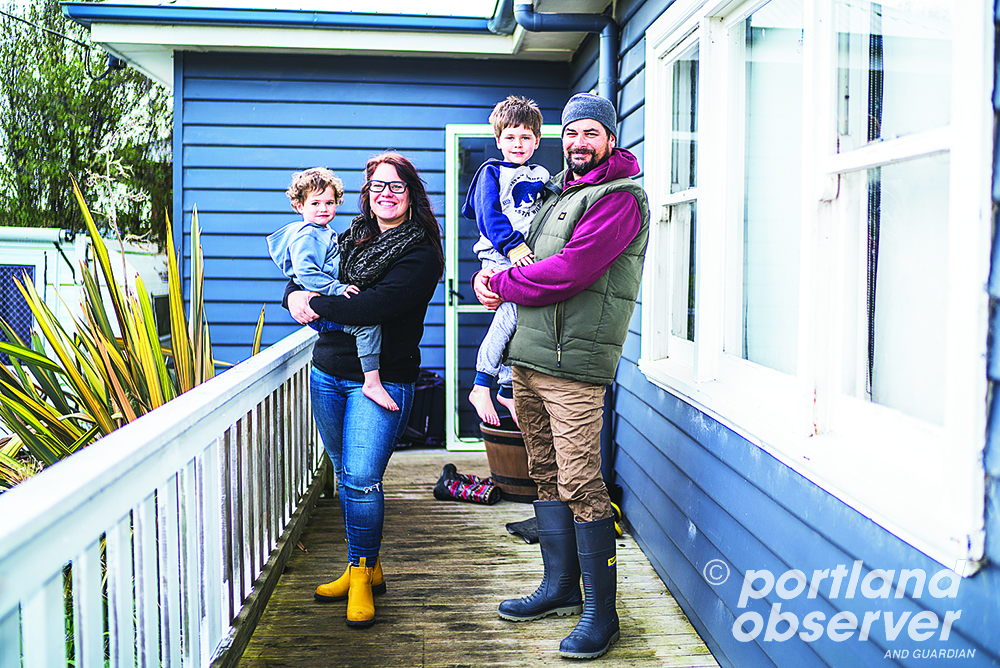 NEYSA and Mu Sutherland are thrilled they have been able to offer a little bit of care to several foster children over the past year. 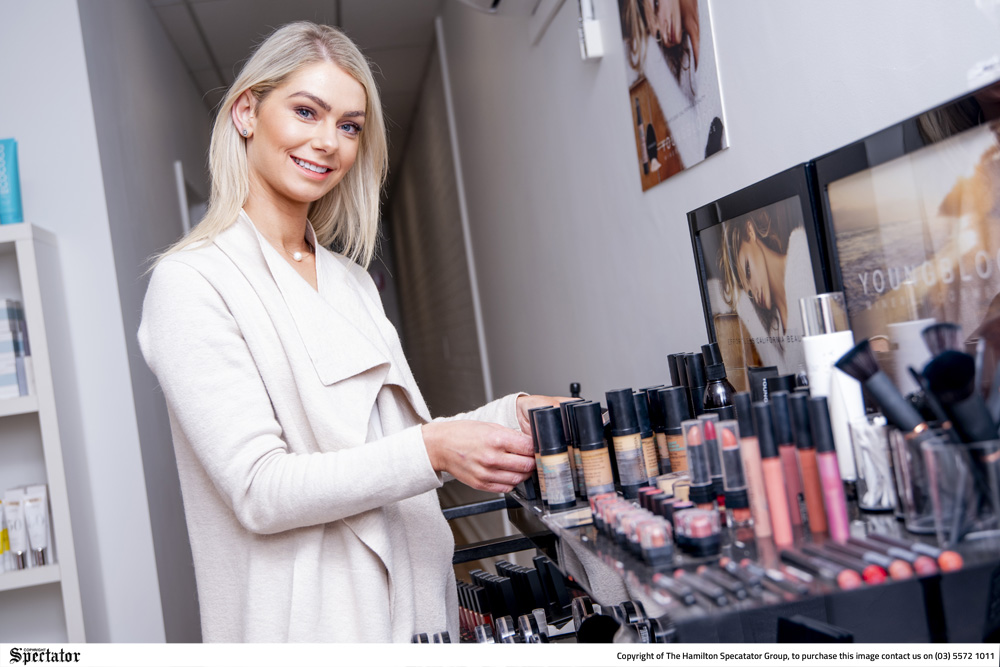 Roadmap confusing and disappointing for beautician

LOCAL beautician, Abbey Edwards has been left “shocked” to learn that her business will remain closed until late November. 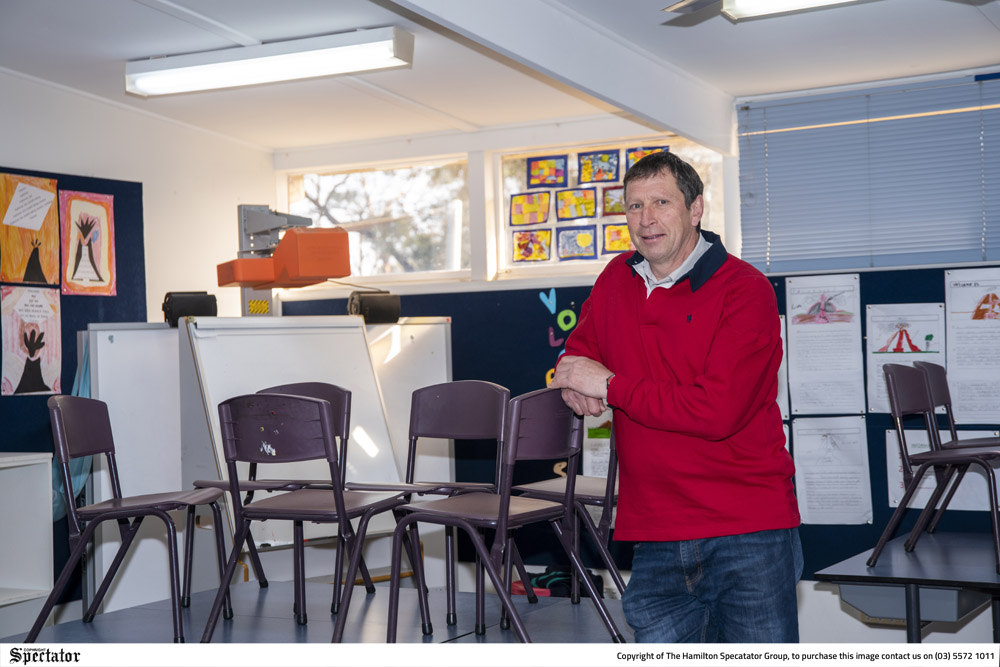 Schools counting down the days to reopen

REGIONAL students will head back into classrooms weeks earlier than their Melbourne counterparts. 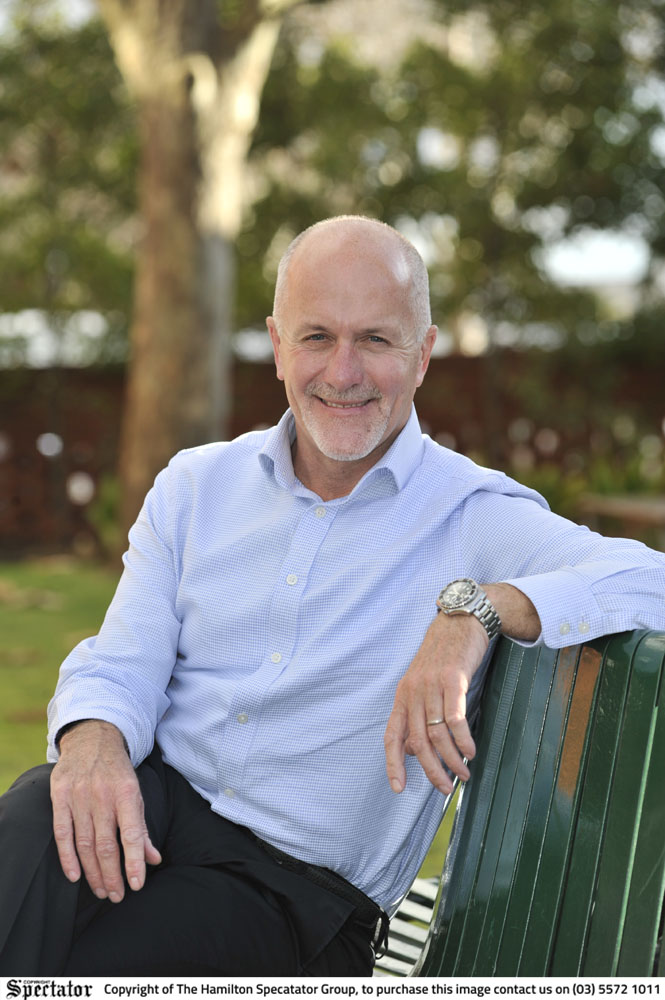 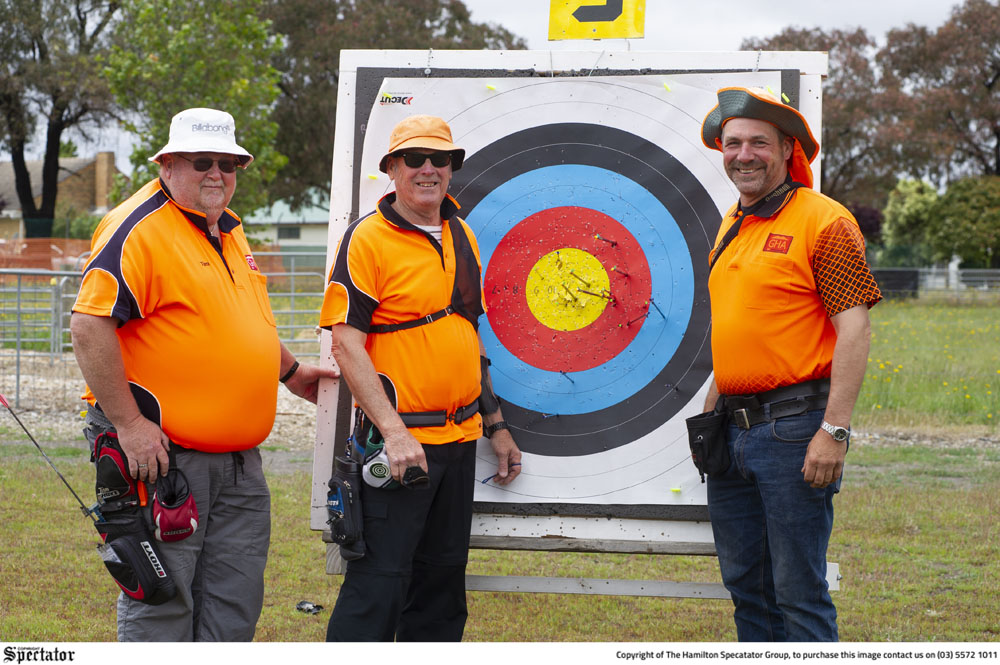 WHILE golf and bowls could be two of the first sports to resume some normality, archery events could also be among the first group of sports to restart later this month. Greater Hamilton Archery Club president, Brendan Jones said events could start again nearly seven weeks after the club’s most recent event. “We are still […] 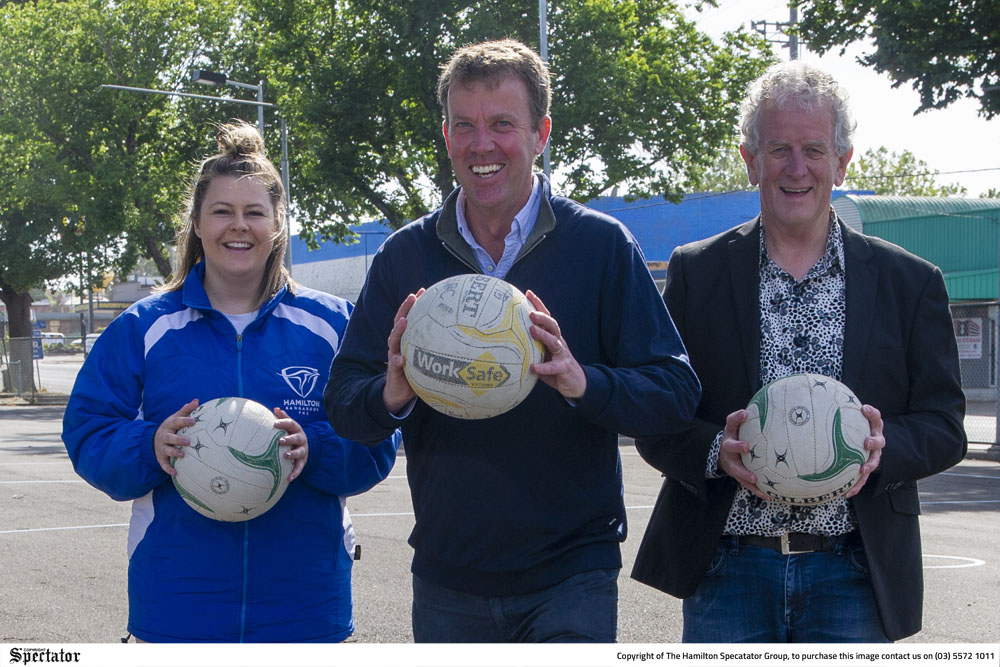 THE coronavirus has impacted many sectors, but the Southern Grampians Shire expects the planned Melville Oval precinct upgrades to go ahead as scheduled. With many supply issues impacting big projects along with reduced numbers on work sites, the project remains on track to be completed without delays. With the netball court upgrades the first stage […] 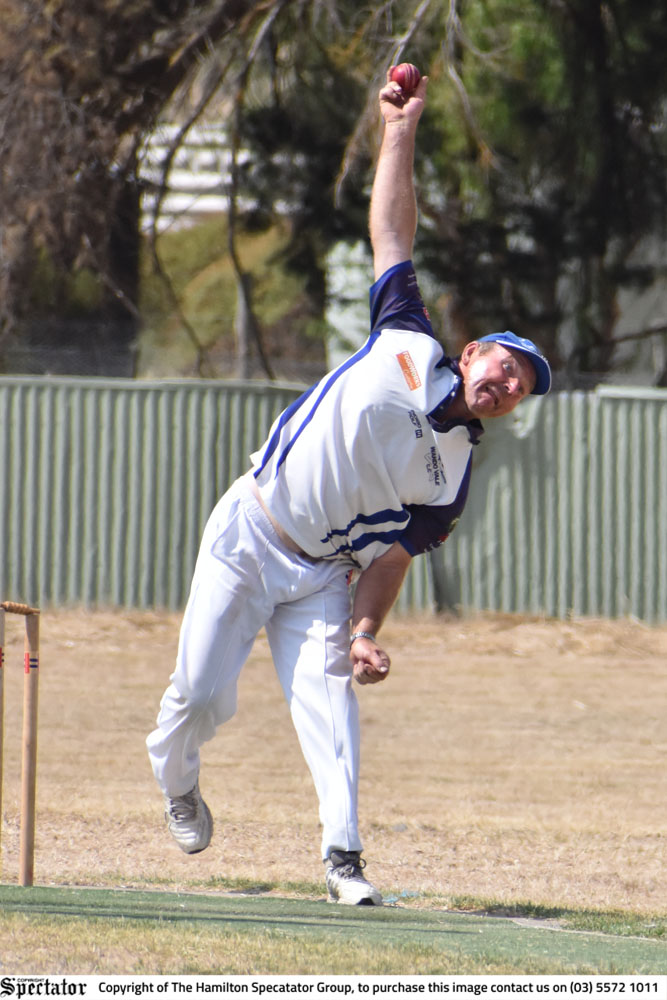 WANDO Vale Cricket Club (WVCC) hosted its annual general meeting last week with a decision to amalgamate the club with Casterton Cricket Club to form the Casterton and District Cricket Club (CDCC), officially ticked off. It was an evolution to last year’s set-up with the C grade team playing under the Caster-Vale name, with the […]

Rolling regional average down to 5 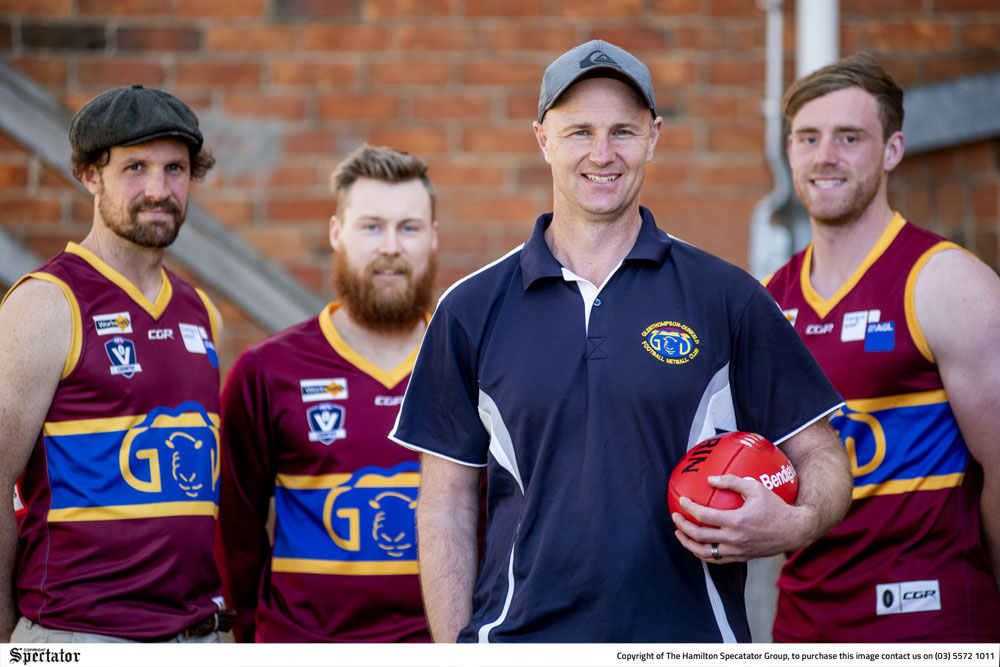 Rams set for tilt at finals

GLENTHOMPSON-DUNKELD is sticking with Simon Hatherell as its senior coach for the 2021 Mininera and District Football League season.
Hatherell was set to coach the team for the 2020 season before coronavirus forced all senior football to be cancelled earlier in the year.
It is his second stint as Rams mentor after coaching the club to its most recent premiership in 2010. 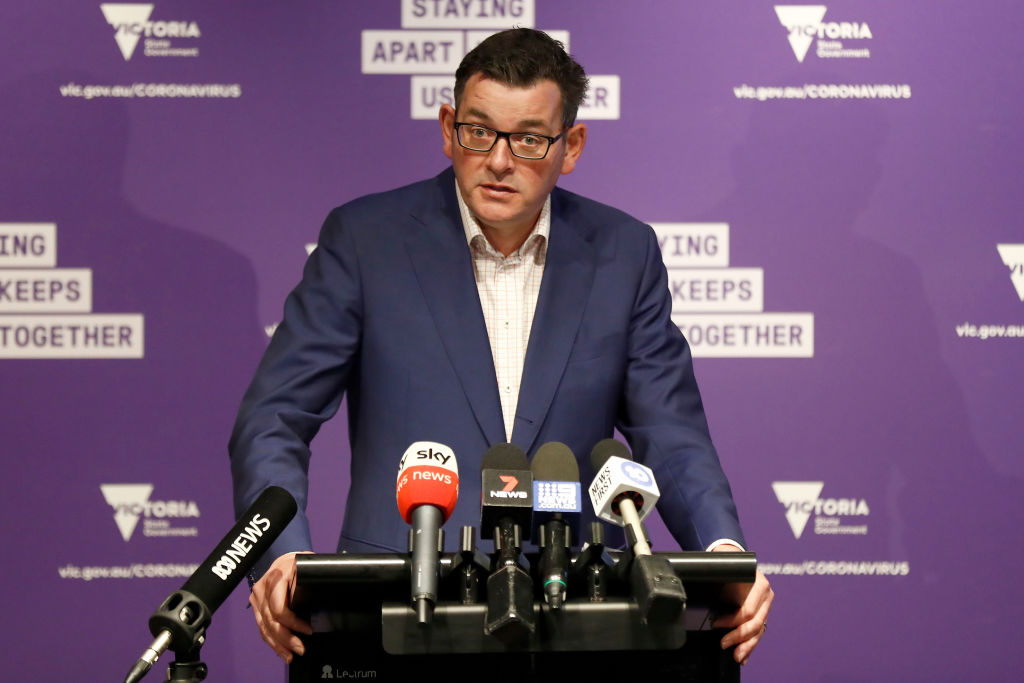