A HAMILTON man in his 40s fronted the Warrnambool Magistrates Court yesterday, charged with possession of traffickable quantity of drugs. 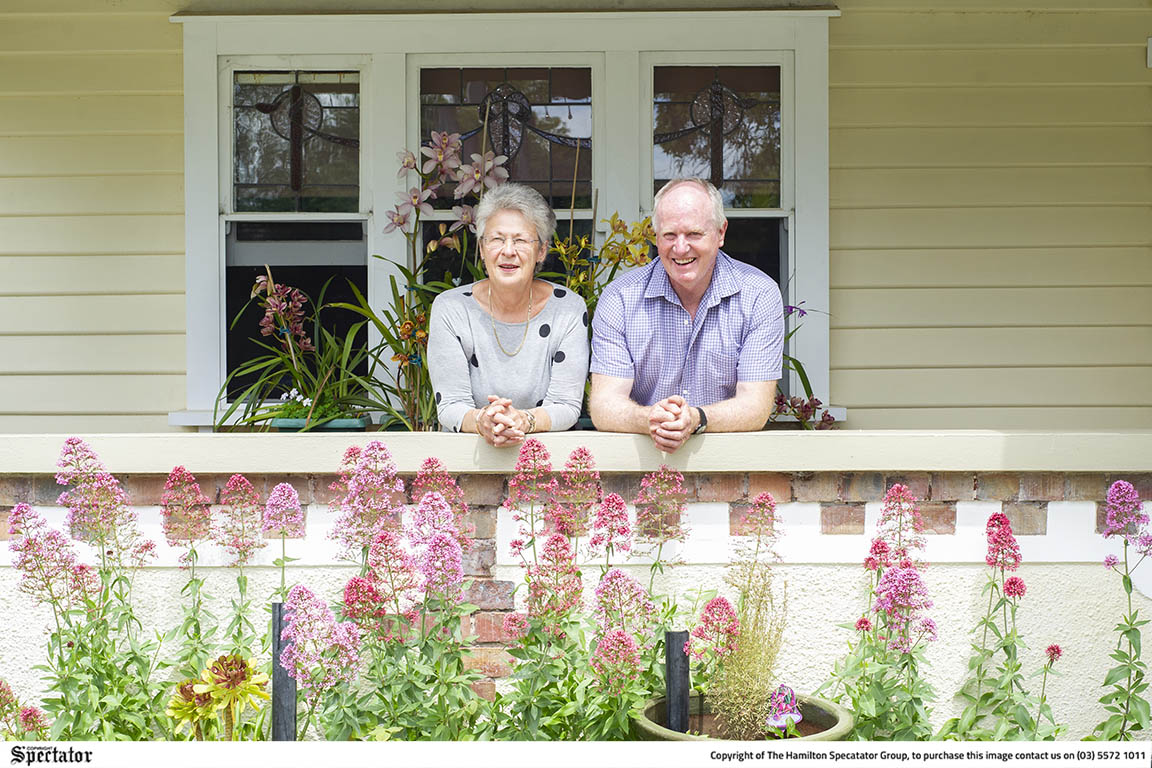 FROM a family business which started in 1966 to retirement in 2020, David and Helen Morrison have been through a rollercoaster ride in the real estate industry. 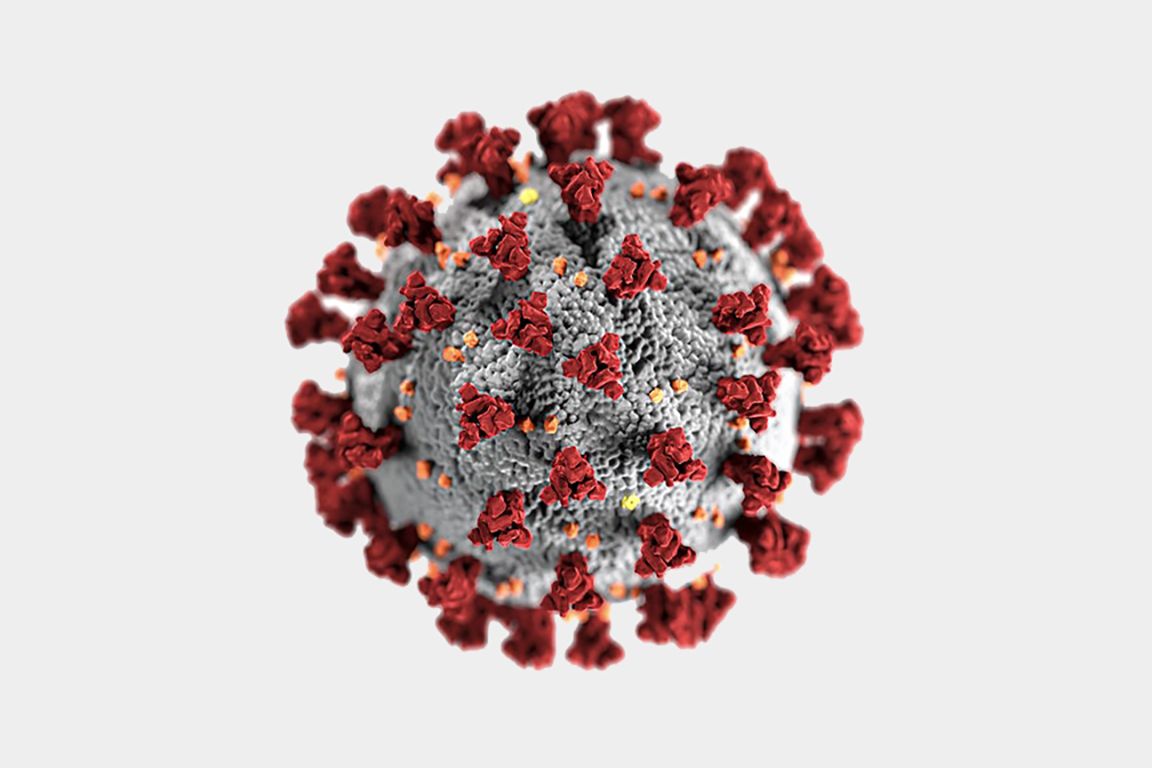 IN the past eight months, COVID-19 has had a devastating impact on the Southern Grampians and Moyne Shire’s economy according to latest data from analytics consulting firm, Taylor Fry. 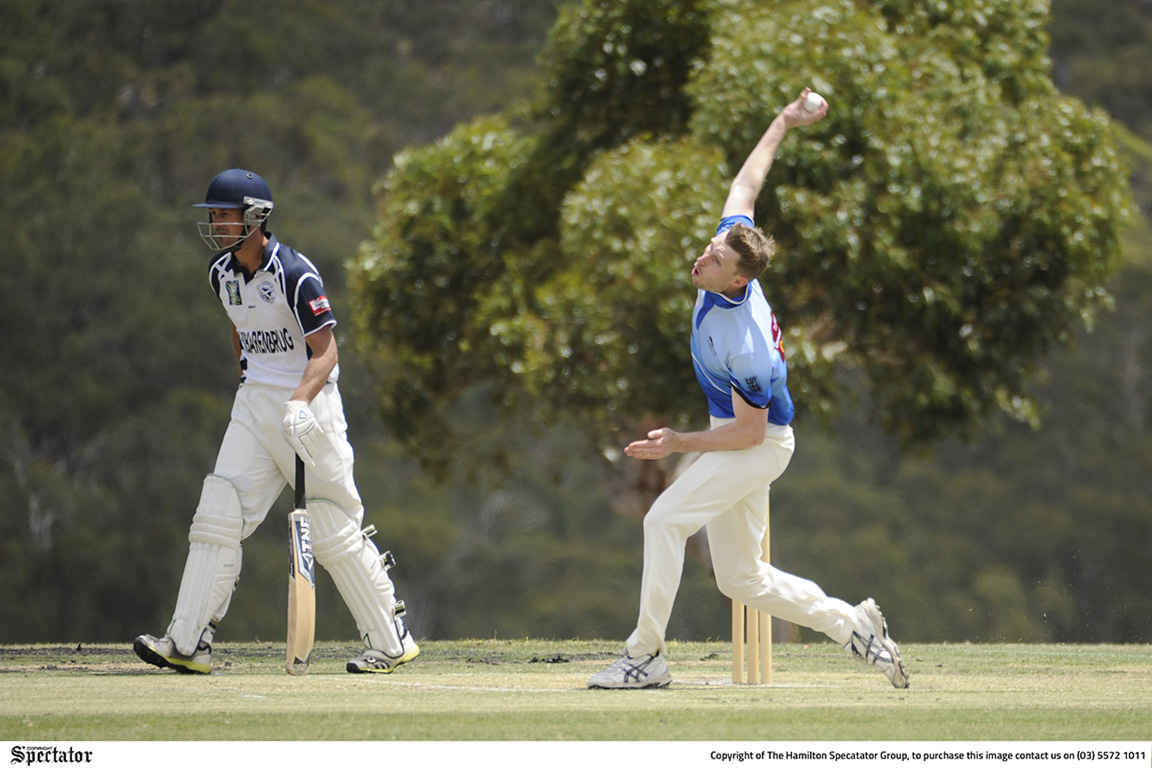 Pumas and Blues clash in A grade

HAMILTON will travel to Dunkeld Turf to take on Grampians in Hamilton and District Cricket Association (HDCA) A grade round three action today. 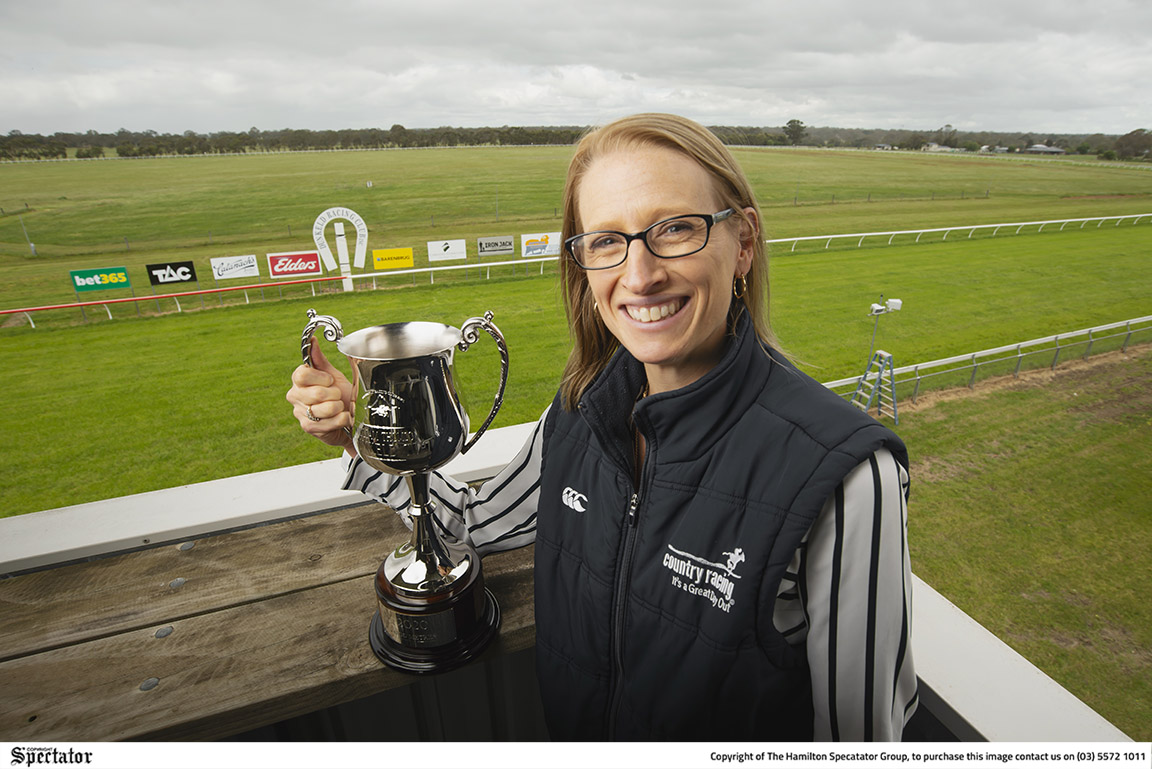 THE Dunkeld Cup day, an iconic racing meeting, set beneath the beautiful Grampians mountain range with an ability to attract modern-day race crowds in excess of 10,000, is a day circled on the racing and social calendar by many across Victoria and abroad. 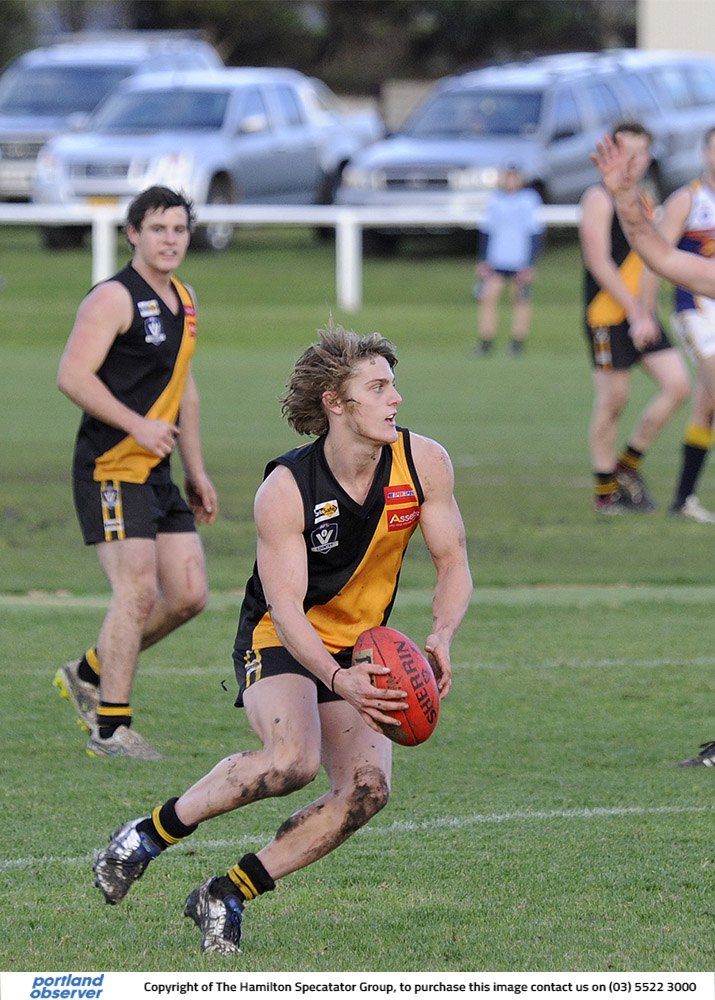 Edwards back in the yellow-and-black for 2021

PORTLAND’S own Jake Edwards will make his return to Hanlon Park next year after committing to Portland for the 2021 Hampden Football League season. The 23-year-old spent two years with Portland’s under-18.5 team before becoming a prominent member of the club’s senior side for the 2014 and 2015 Hampden seasons, playing 32 games and kicking […] 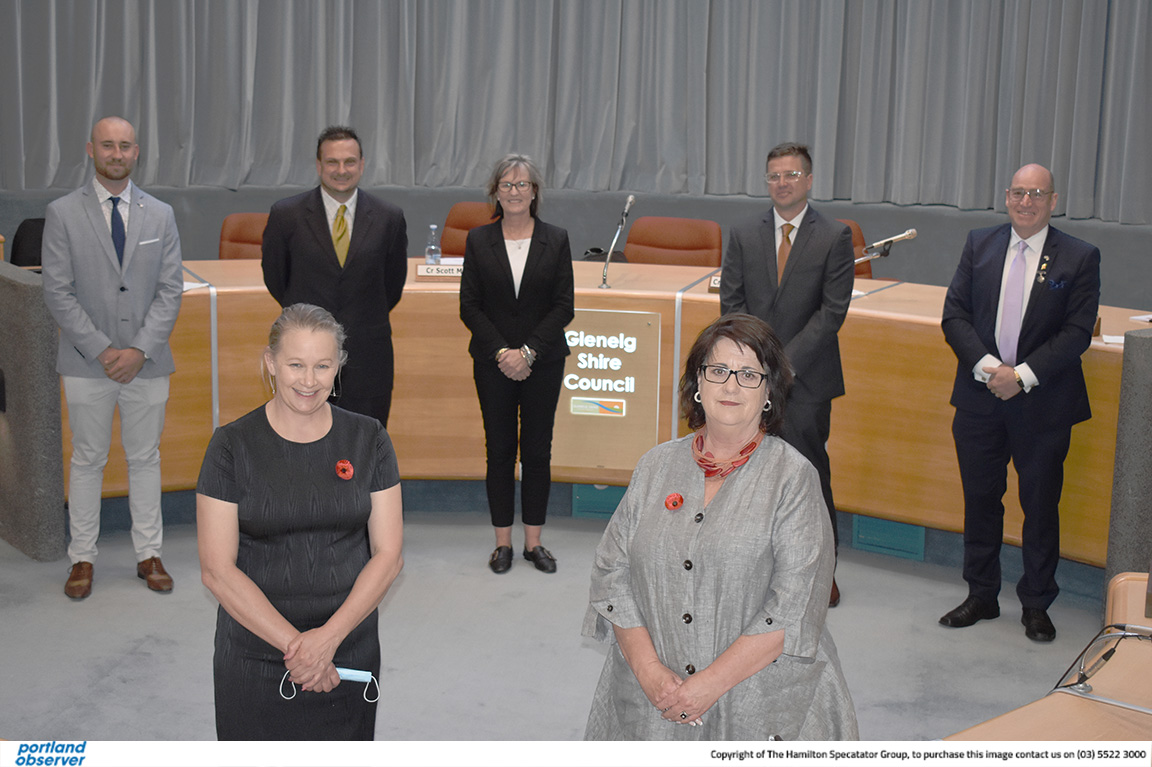 ANITA Rank has created another piece of history by being elected Glenelg Shire Mayor for the fifth straight year on Wednesday night. Cr Rank, for the third year in a row, saw off the challenge of Casterton-based Karen Stephens in a 4-3 vote. But with a new council, the votes fell a different way. Cr […] Logs and crayfish have nowhere to go, what’s next?

PORTLAND has been caught in the crossfire of international power plays, with some of our region’s major exports unable to be sold to our major customer. On Wednesday logs joined crayfish on the list of goods China has banned or is holding up from Australia – and with barley also on the list, the news […] AT the 11th hour of the 11th day of the 11th month, the country units to remember those who paid the ultimate sacrifice for our nation.