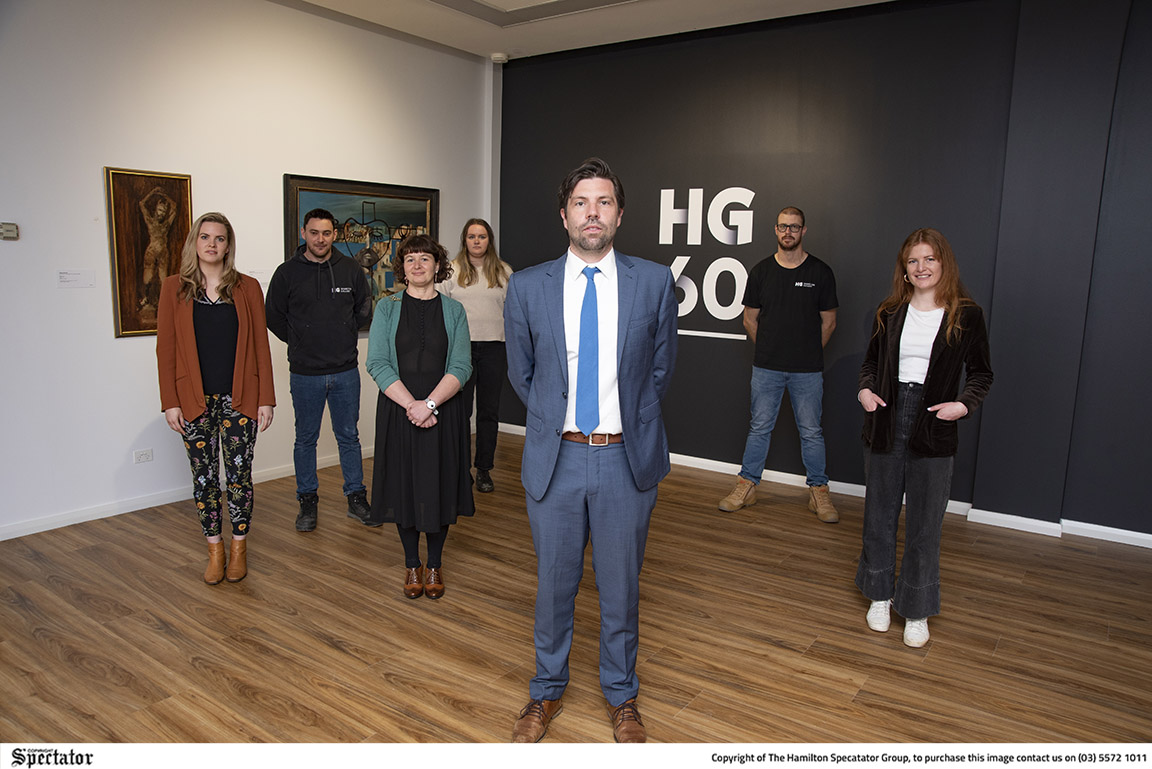 OVID-19 lockdowns and upgrade works have meant the doors of the Hamilton Gallery have been closed for since February, but as of yesterday it reopened to the public and presented an exhibition of works put together by some of Australia’s best artistic minds. 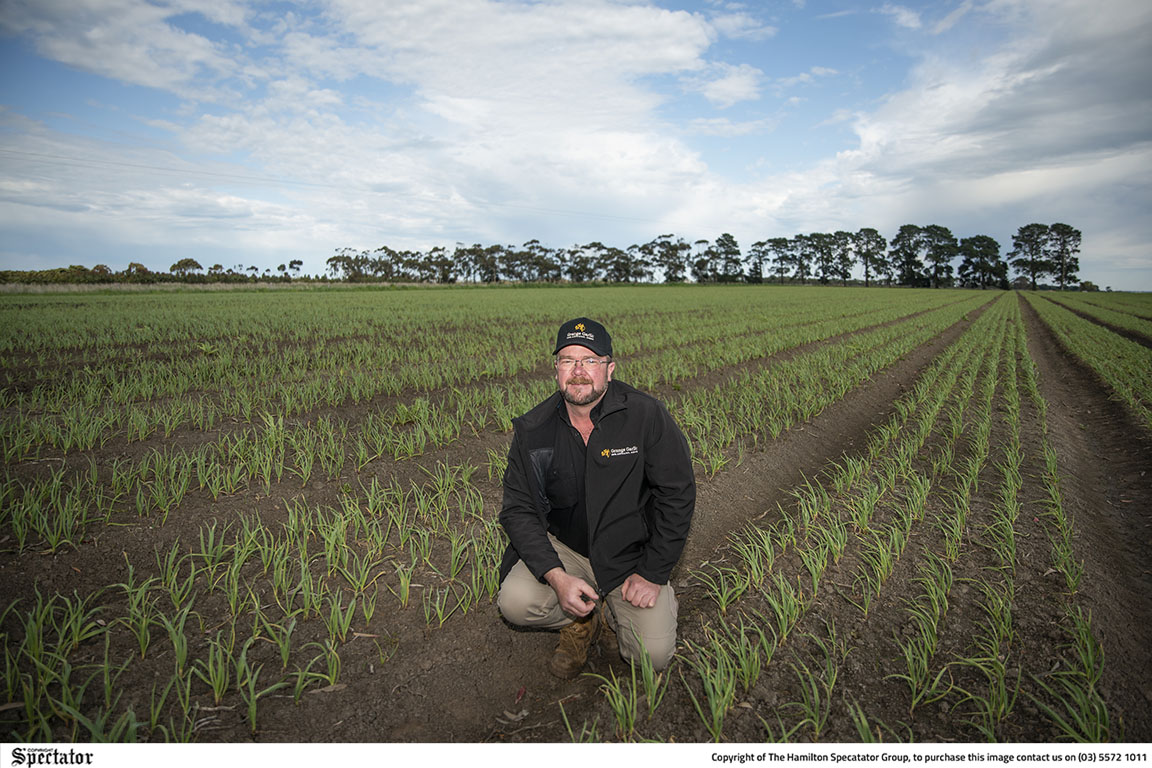 Shire calls for feedback on Rural Land Use Strategy

THE Southern Grampians Shire has called on the community to share its thoughts on how the use of rural land across the shire could be diversified to support new and existing industries, through its draft Rural Land Use Strategy (RLUS). 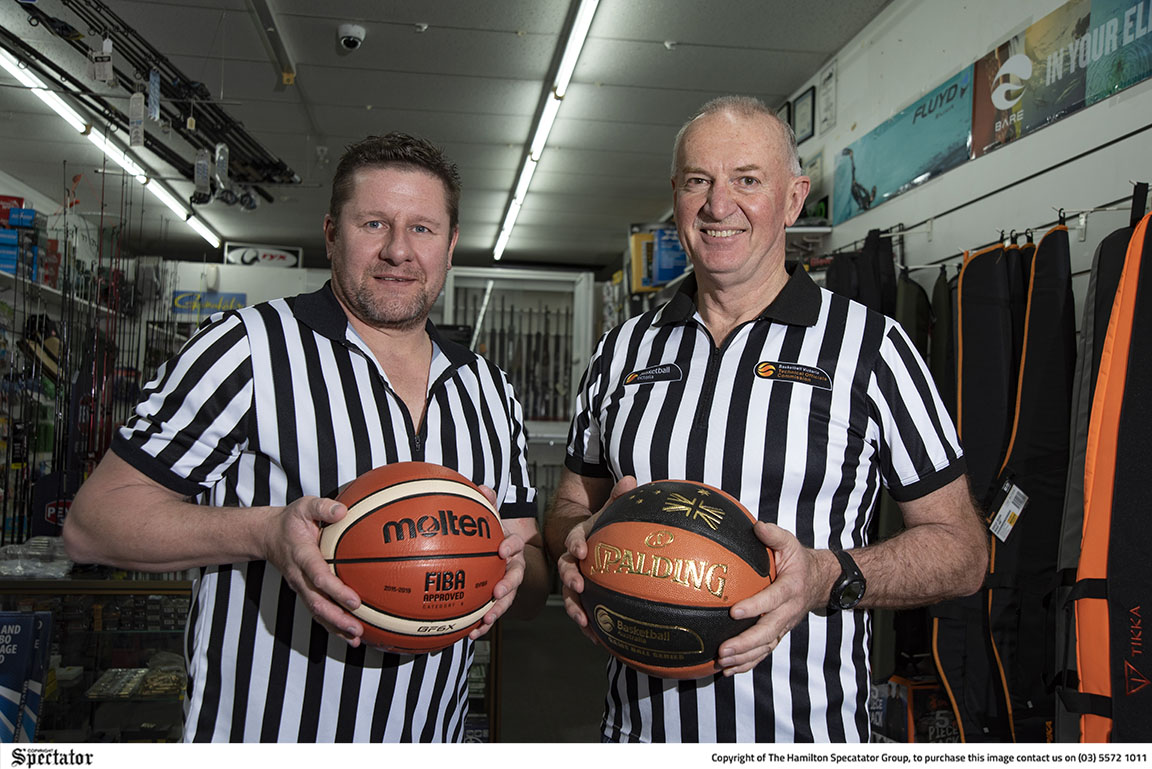 THE Hamilton Basketball Association (HBA) is in search of players, coaches and other people in the community to get involved and have a go at refereeing for the upcoming summer season. 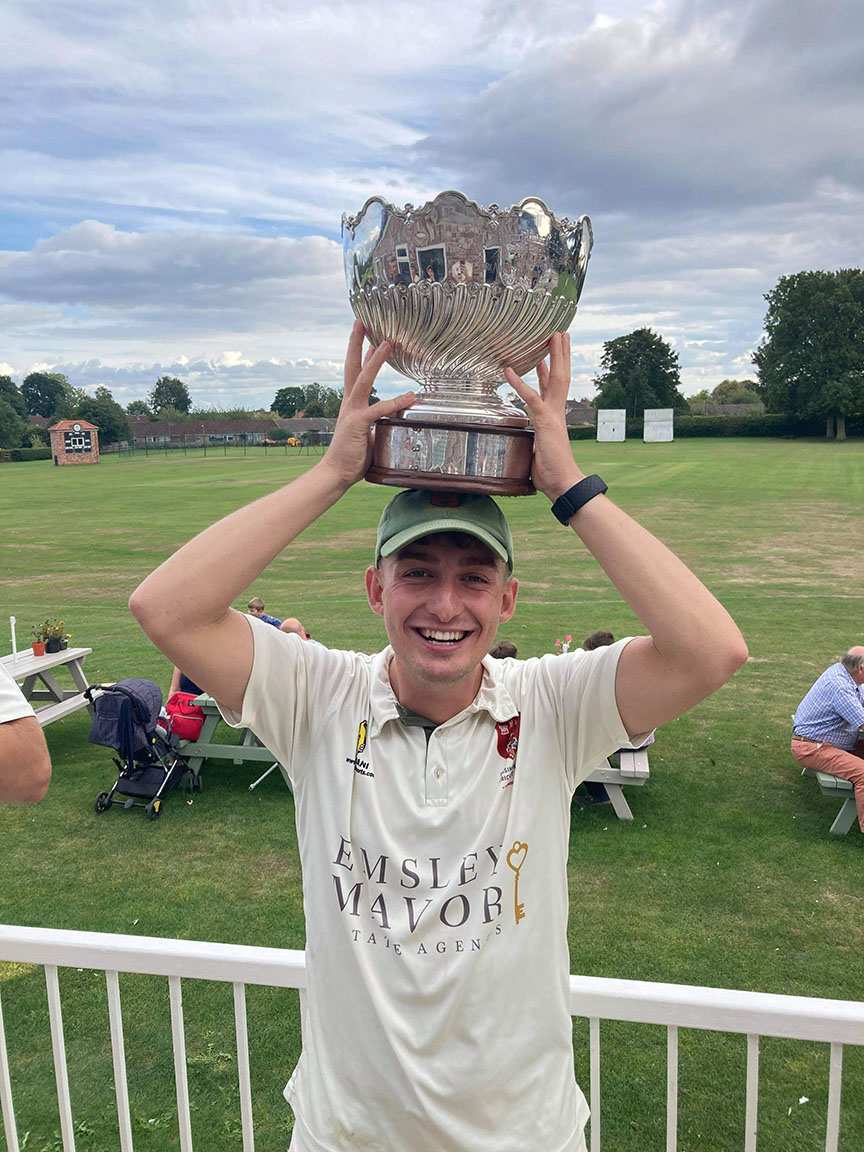 FORMER Grampians cricketer, Josh Sargent, has capped off a strong season back home in England for Easingwold Cricket Club (ECC) in the Yorkshire Premier League Division One competition, winning the championship last weekend. 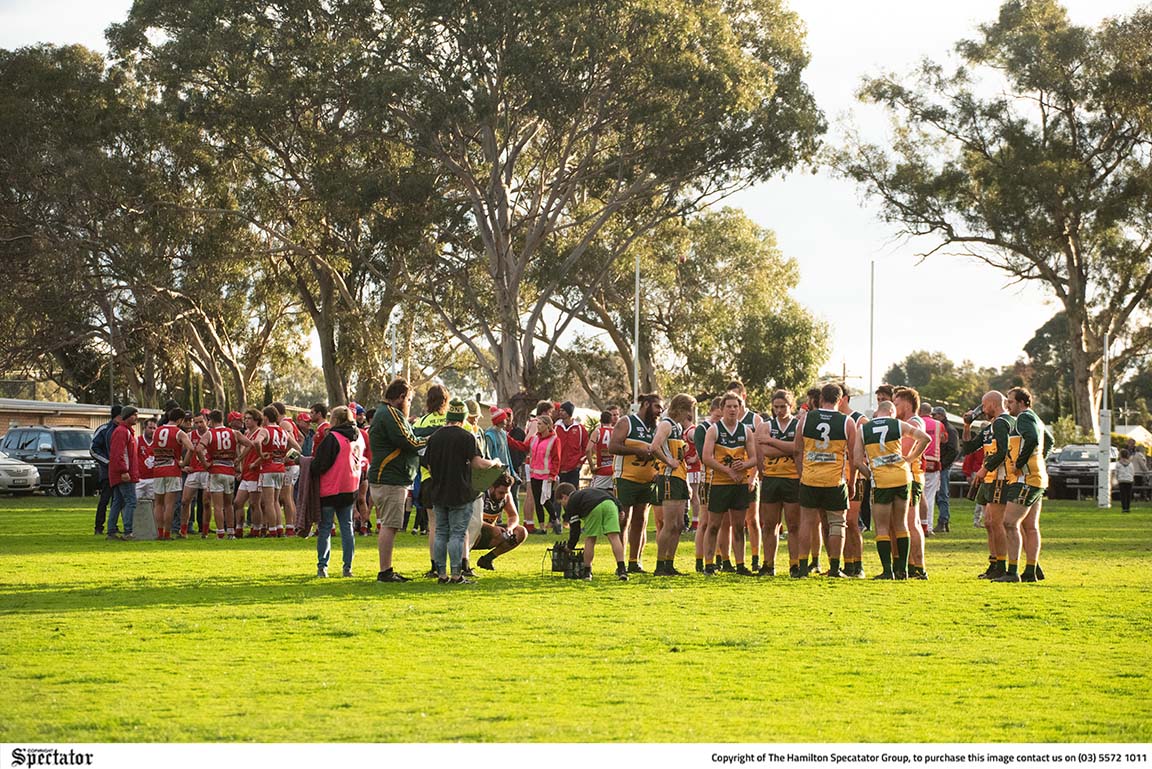 TOTAL team player points will be reduced across the state for the 2022 season, with the maximum team points going down from 47 to 46, while a number of leagues will also have club salary caps reduced. 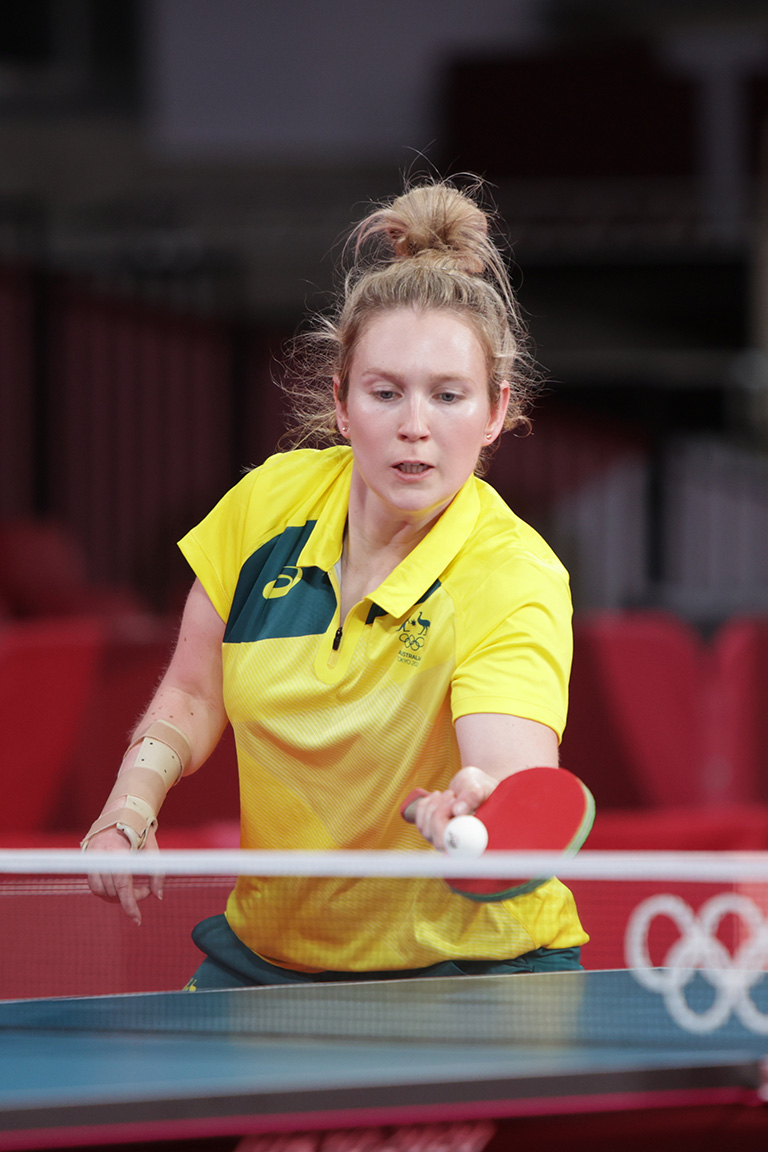 HAMILTON product, Milly Tapper, is still buzzing, as she nears the end of her hotel quarantine period in Melbourne after returning from Tokyo. 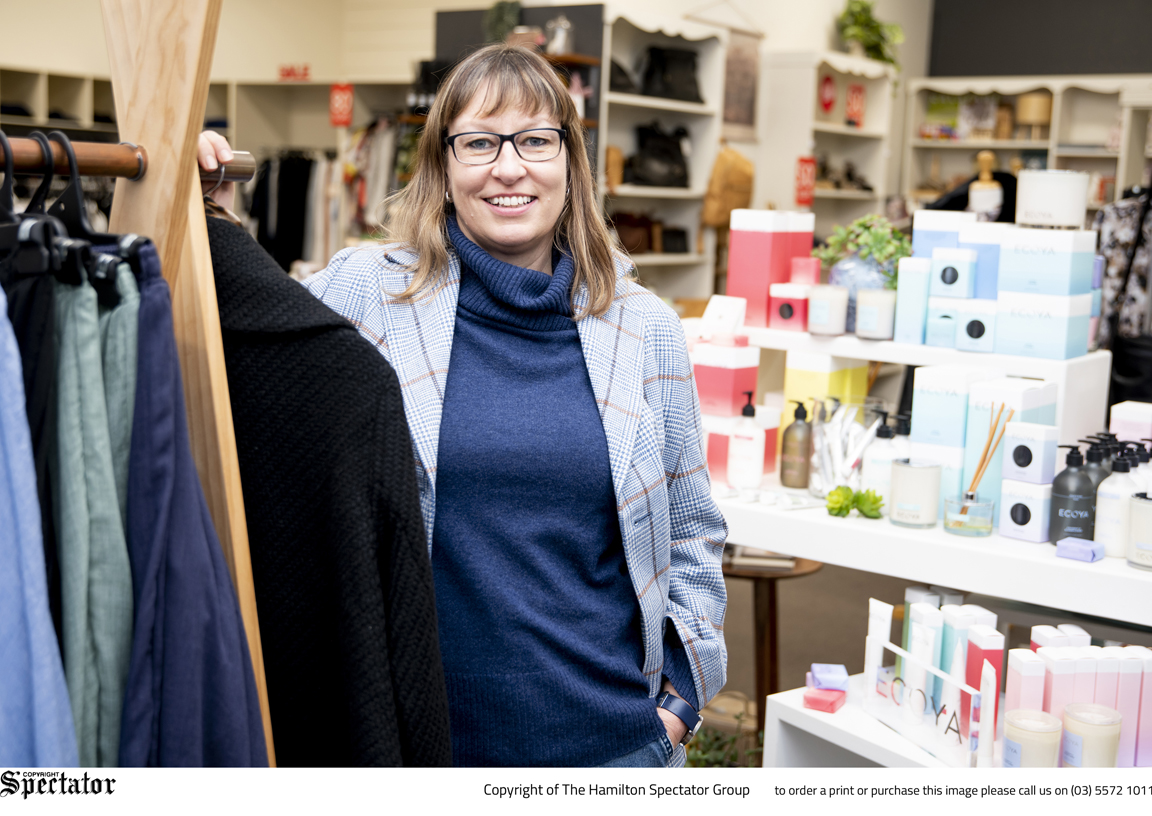 IS there a tangible change to the modern consumer? If I use Hamilton as a basis for what is happening out in the big, wide yonder – then let’s see how our local retailers are gauging the market trends. I asked some of our retailers some questions around the modern consumer and if there has […] 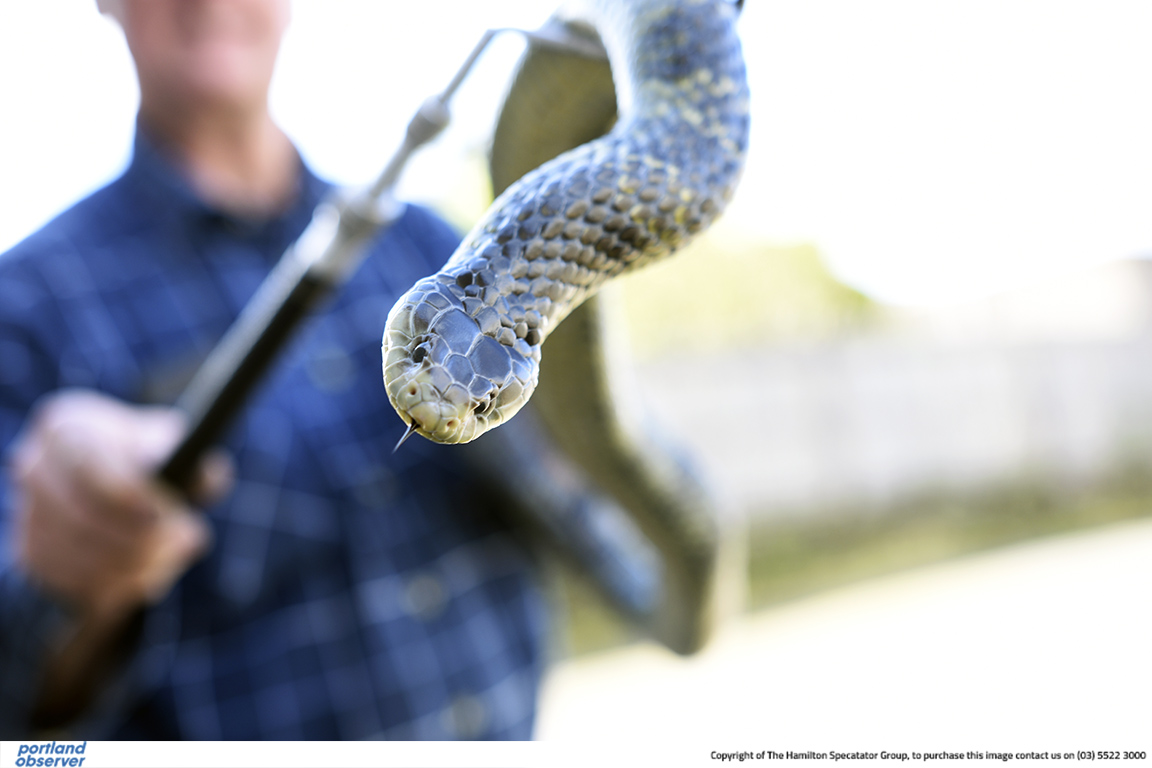 THE warmer weather has started sightings of snakes in the region – though it might be a week or two yet before they become more common. Further details in Friday's Observer. 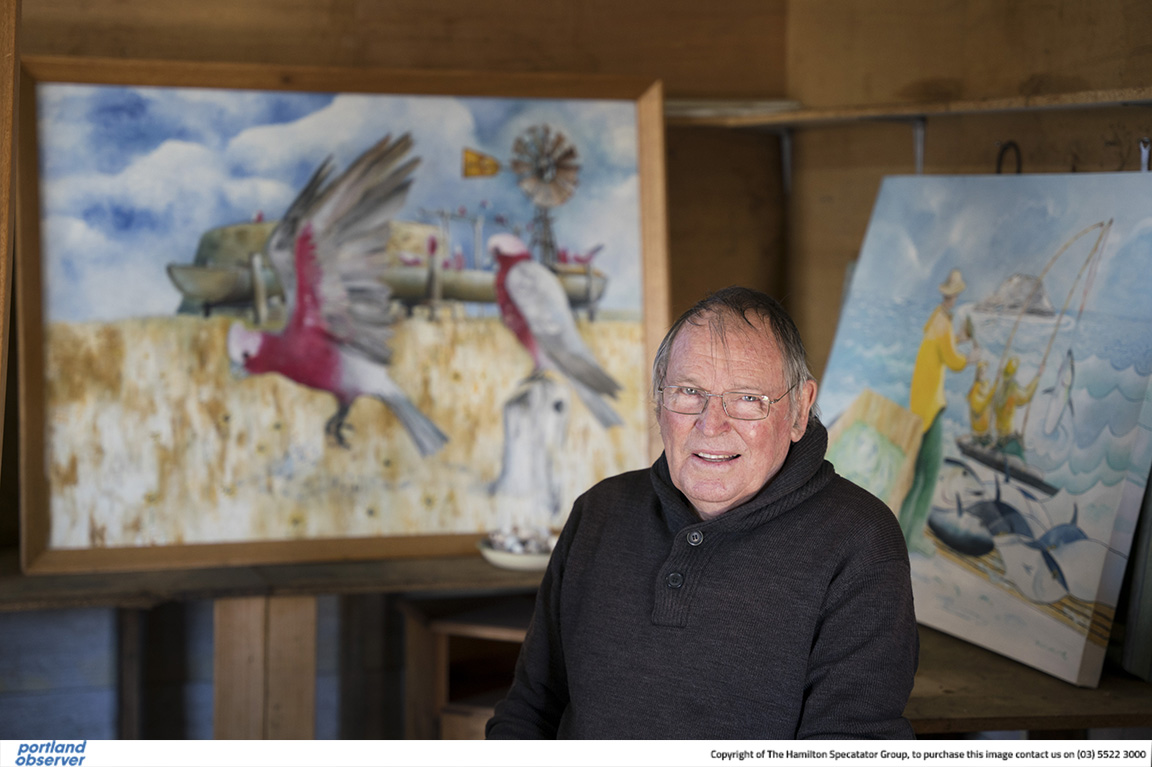 A man of many skills

ROGER Haldane is a man of many talents, but among all of them he is a keen artist, having won international prizes in the field of book illustrating. Read about his fascinating artistic journey and more in Friday's Observer. 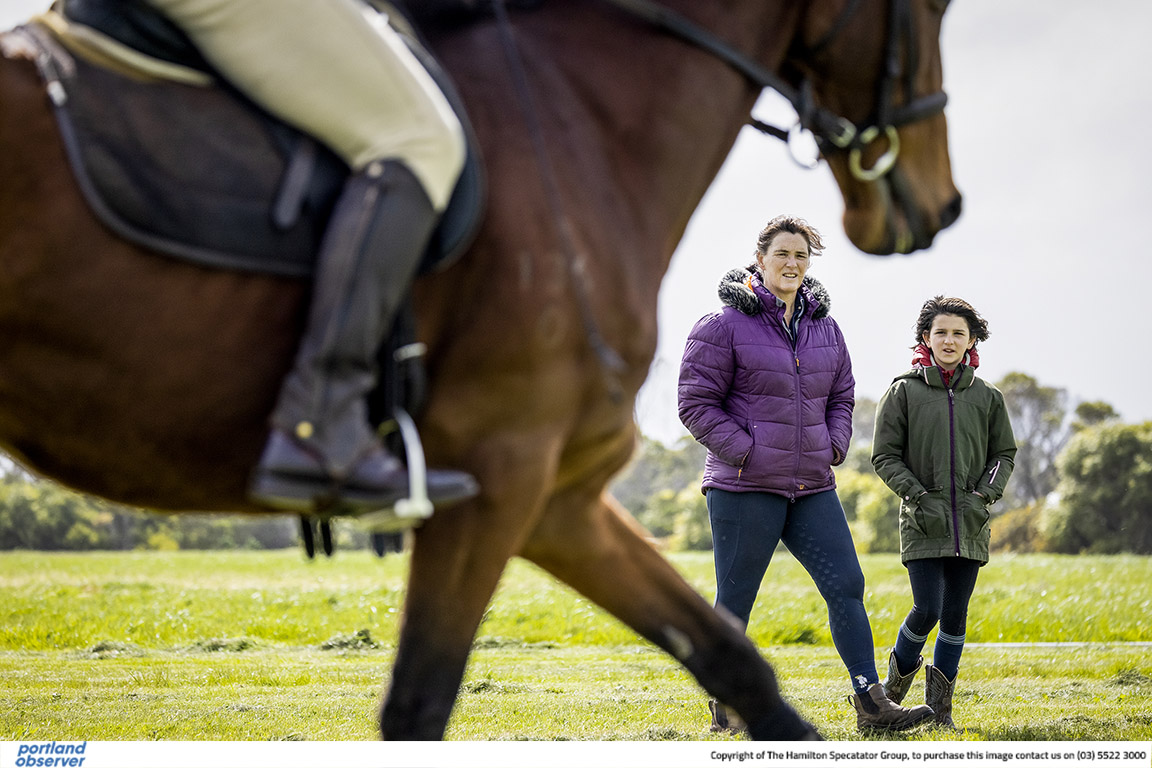 Back in the saddle

THE Portland Adult Riding Club made a return to its favourite pastime last weekend, as the easing of restrictions meant the club could at last get back to riding after a lengthy hiatus. Full story in Friday's Observer.