Property of the week 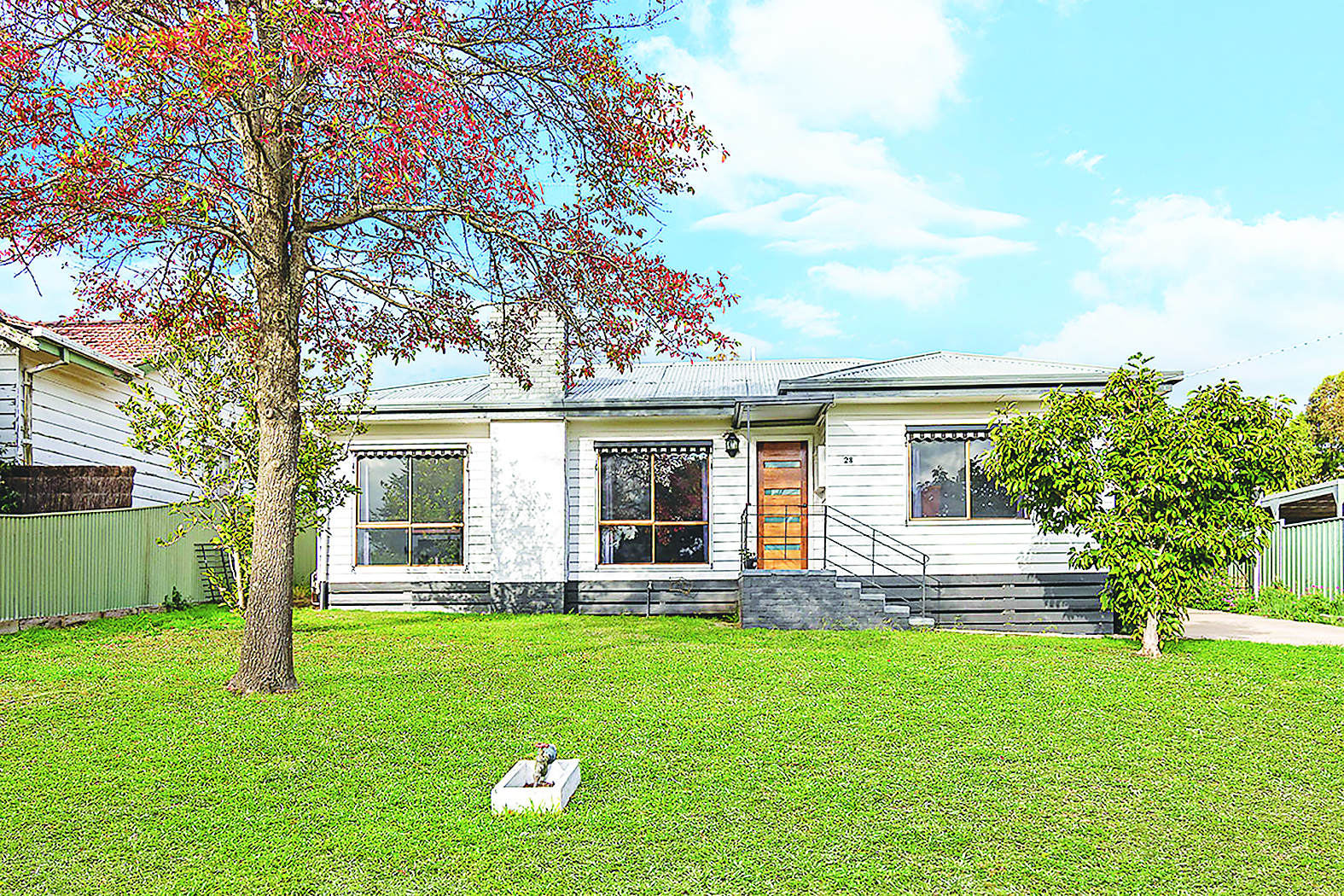 This week we return again to Laidlaw Street.  As outlined last week this area is an attractive quiet location close to schools, recreation areas and the Central Business Area; adjacent to the Grange Burn.  My interest in the history of an area is often piqued by the name of the street or the nomenclature of associated public spaces and natural assets such as the Grange.  That has been the case this week as the Laidlaw name and the title of the Grange both have strong Scottish connections.  In the mid 1850’s and toward the end of the 19th Century Scottish heritage in the Western District was exceptionally strong.  The original Laidlaw family, whose dynasty was sired by David Laidlaw, came to the area in the early 1850’s establishing a large General Store in Gray Street.

David Laidlaw and his family prospered and on his death in 1913 his obituary recorded his many involvements in the community and generosity of spirit.  He was noted for his “keen business acumen and the strictest integrity” whilst being looked upon as a “chief of the society”, a reflection of his Caledonian Heritage and establishment of the Hamilton Caledonian Society in 1903.  His community activities were varied and he was mayor of the developing township on 5 separate occasions in the late 1800’s.  When he died in 1913, he died at his home St Ronans, that lovely bluestone pile in Dryden Street behind Melville Oval.