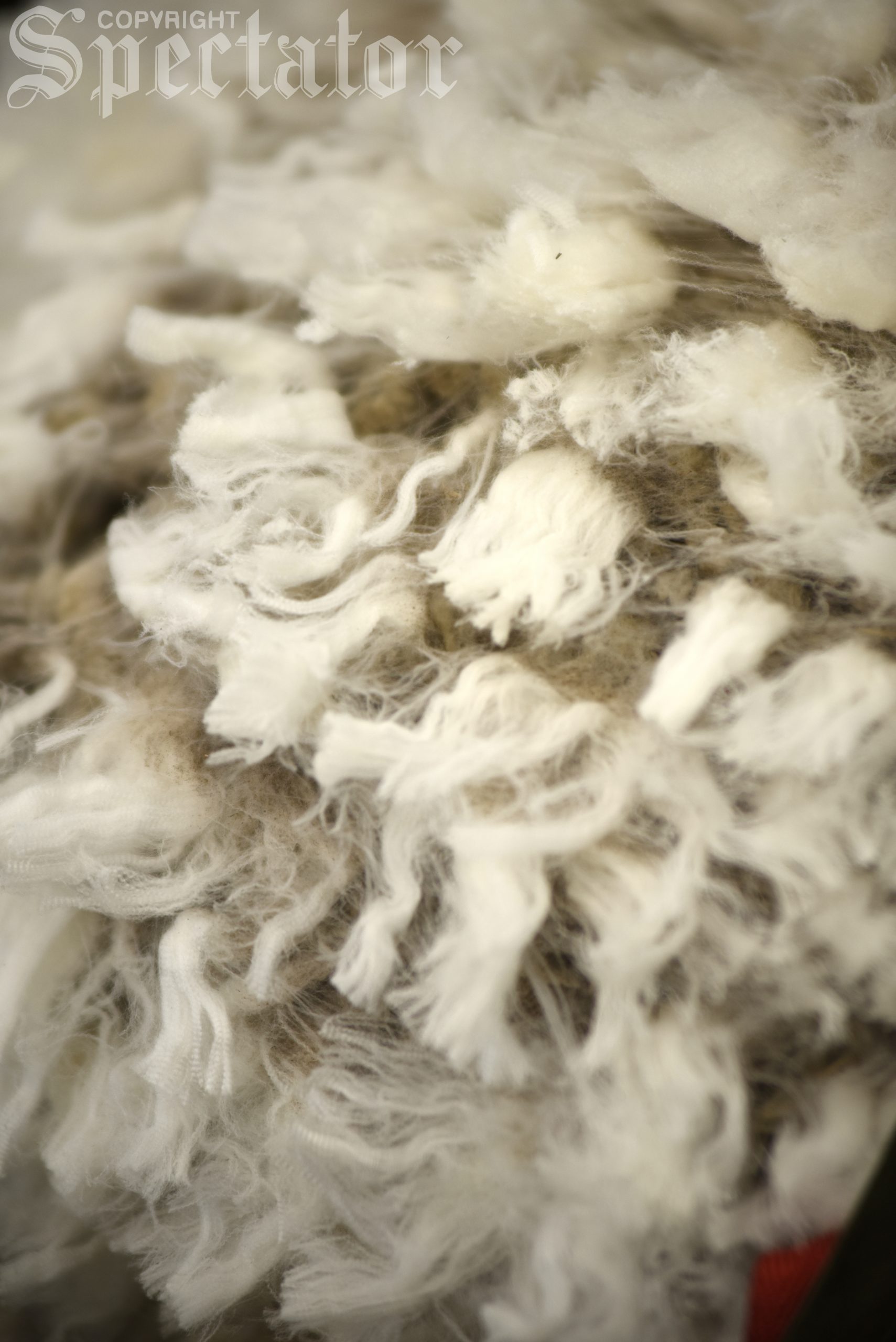 NAB has predicted a “limited upside” for Australian wool prices this year, with recovery not expected until 2021.

The Wool in Focus Report, penned by NAB Agribusiness economist, Phin Ziebell, was released on August 17, predicting the EMI to sit around $10/kg this year and $12/kg in 2021, driven by global consumer demand and Australian flock trends outcomes.

Mr Ziebell said after 2018’s market high, Australian wool prices had faced a tough run, with the benchmark AWEX Eastern Market Indicator losing about 46 per cent of its value on a monthly average basis since September 2018.

Correction in the market in 2019 has been followed this year by additional steep losses as COVID-19 evaporated consumer demand and industrial production.

He said the Chinese market – recipient of 75 to 80 per cent of Australia’s export wool - already falling before COVID-19 hit, was further impacted by the pandemic, with Chinese wool and cotton imports down 43 per cent and 25 per cent respectively on a year-on-year basis in June, and with alternative fibre prices subdued, wool will likely remain under pressure.

He said clothing sales across a number of major economies “crashed spectacularly” in the first wave of the pandemic and while many had recovered at an unexpected rate, consumer demand in the future was difficult to predict, given the hit to incomes across many economies which would limit the ability of consumers to make discretionary purchases.

“We must also consider the possibility of a structural move away from traditional wool-heavy office attire if working from home becomes entrenched,” he said.

He said consumer moves away from wool and unsustainable support culminated in the collapse of the wool reserve price scheme in 1991, leading to a structurally lower wool clip in Australia.

The stockpile took a decade to sell down and by the mid-2000s China was the sole remaining large buyer of Australian wool and since 1989-1990, Australian wool production has fallen 63 per cent.

“Australia produced nearly 30 per cent of the world’s wool at the beginning of the 21st century, but now produces around 20 per cent - roughly comparable to Chinese domestic production,” Mr Ziebell said.

“There has also been a move away from mixed farming in the sheep-wheat belt towards cropping only enterprises, with fencing, sheds and management expertise gone.

“Many remaining sheep producers have transitioned to crossbreeds for fat lamb production.

“With lamb prices so strong, the incentive to focus on meat rather than wool is considerable.

“These long-term factors, combined with drought conditions in eastern Australia, meant that the huge rally in wool prices that began around four years ago was not matched by higher production.”

While prices continue to rally in the meat industry and local producers are confident the market can shore up the shortfall created by wool, a local wool and sheep expert was concerned the good lambing season effected by a mild winter, may see a glut in the lamb market, tempering future prices.

“Anyone that has shorn in the last four months, I would say 80 per cent is sitting on-farm,” he said.

“Once it’s in storage, storage doesn’t come free and if there’s no short-term plan to sell, they will leave it on farm, because it’s one commodity that can sit there for as long as it needs to.

“The reality is that there’s not going to be massive volumes coming through until we get paid some sort of decent money.

“If these prices hang around for 12, 18 months, growers will be sitting on more and more wool, relying on other income.

“The only other catch is that we’ve had a really good season right along the eastern region, everyone is talking they’ve got lots of lambs on the ground and good survival rate, so with plenty of lamb to kill, the ongoing sheep prices are going to be under pressure.”