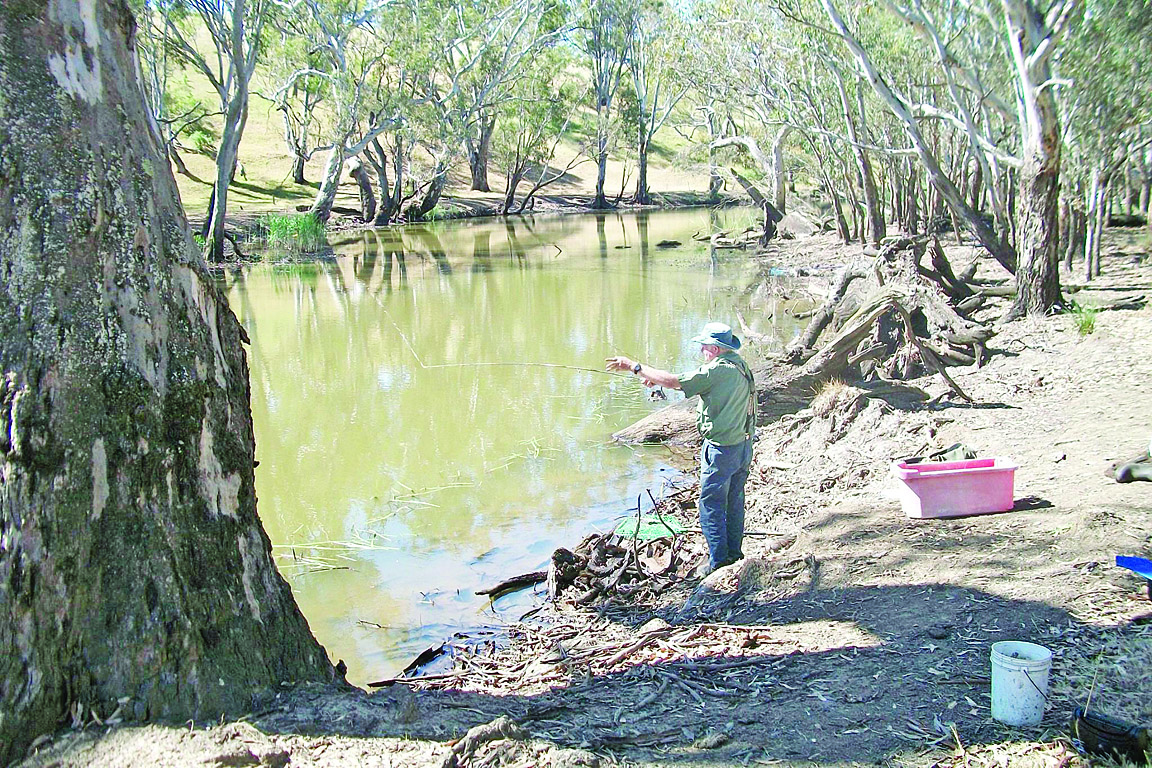 TERRY Sealy wets a line in the Glenelg River. New legislation will see greater access and understanding between private land holders and fisherman when it comes to crown land. Photo: SUPPLIED.
By Spec.com.au

VRFish, the peak body representing Victorian recreational fishers, is backing the Victorian Government’s commitment to guarantee access to fishing and camping on Crown land that have grazing licences and river frontage.

The Parks and Crown Land Legislation Amendment Bill 2019 seeks to amend the Land Act 1958 to allow camping and campfires on licensed Crown Water Frontages - the small strip of public land either side of Victoria’s rivers and major streams.

Casterton Angling Club and Glenelg River User Group member, Brian Murrell said the legislation, if introduced, should be accompanied by extensive mapping of the relevant rivers and their Crown land easements, to prevent any future misunderstanding.

“There are very few cases, with the exception of some very old titles, like the Angling Block, where the private owners does own to the edge of the property.