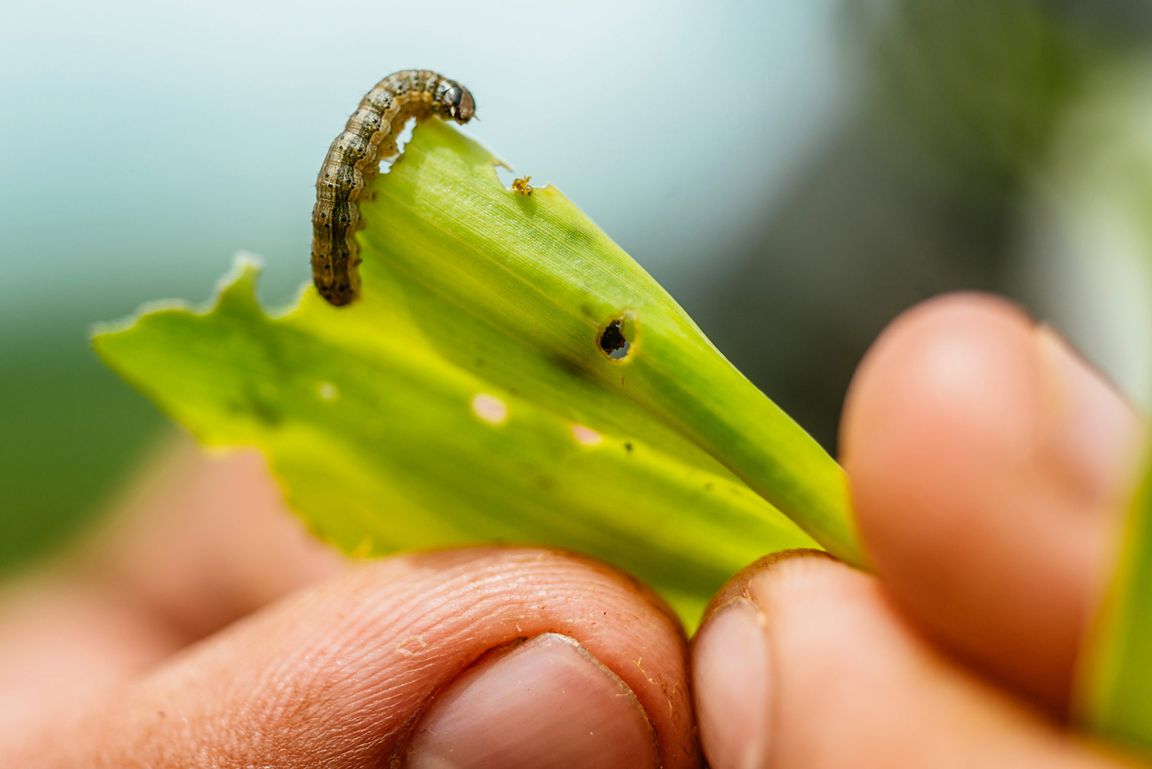 VICTORIAN farmers are being encouraged to keep an eye on armyworm infiltrating their crops. Photo: SUPPLIED.
By Mitch Lang

FARMERS are being urged to check their crop closely as armyworms are becoming more frequent and increasingly more damaging.

“There are higher numbers than usual this year in some crops,” she said.

“However, it is quite sporadic, so we are urging growers to monitor paddocks closely.”

Crop growers should be aware of the signs when checking for armyworms.

Throughout the daylight hours, farmers should dig around the base of the crop, looking for caterpillars and damage to the plants.

As armyworms are nocturnal, a lot of farmers opt to check their plants at night and do at least 10 different spot checks to ensure no damage.

Spraying the pests should only be utilised if required, as the spray can also be harmful to beneficial insects and in the long run, hurt the growth of crops.

Ms Severe said armyworms can be difficult to distinguish and are a threat to crops during all seasons.

“In south-eastern Australia, there are three different species that can occur throughout the winter-cropping season and are difficult to distinguish reliably in the caterpillar form,” she said.

“Armyworm can be found at all times of the year, unlike native budworm,”

Farmers are advised early detection will mean less damage and make it easier to eliminate the problem.