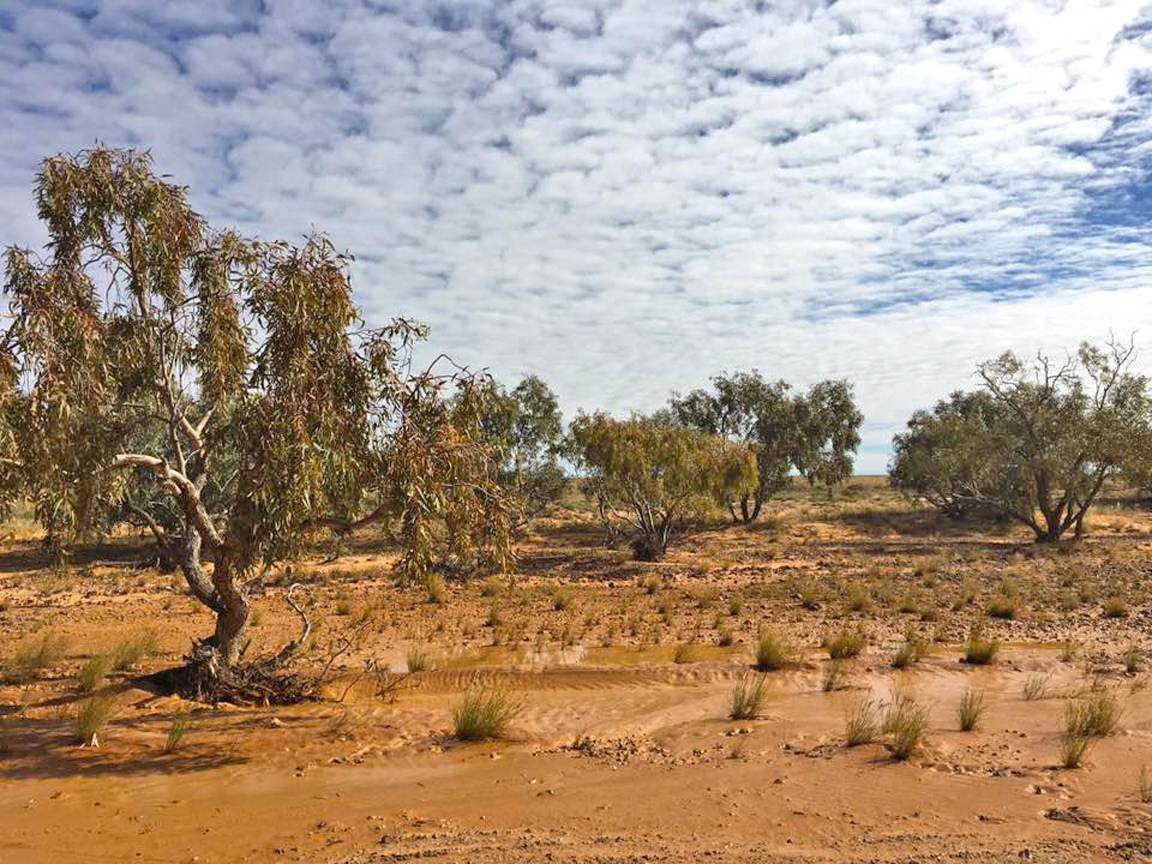 Farmers were left shaking their heads late last year with the decision to pass a bill allowing for camping on crown land surrounding waterways, to which farmers hold grazing licences. PHOTO: Ashley Quinsey
By Michelle Muir

THE Andrews Government has yielded to mounting pressure to rethink the crown land camping arrangements due to start in September. Backlash came from many directions, with farmers, other land holders, traditional owners, and environmental groups banding together to rally against the thoughtlessness of the changes.

While each group had different worries, the common concern was the land, and the impact camping and other activities could have on it.

Whilst the plan to allow free access has not been scrapped all together, for the time being, campers will only have access to 25 ‘pilot sites’ from September. What will come of the other 8000 odd crown land sites remains to be seen, but it is likely a watered-down version of the legislation will still come into effect.

What was originally proposed?

Farmers were left shaking their heads late last year with the decision to pass a bill allowing for camping on crown land surrounding waterways, to which farmers hold grazing licences.

Currently the Land Act 1958 prohibits camping on licenced water frontages, however this prohibition was set to be lifted come September 2021. This would allow camping along the waterway on the strip of public land either side of the water, which is generally 20 meters either side of the hightide mark. However, this can be significantly wider in some places.

Whilst hunters, anglers and campers are obviously happy with the news, farmers are rightly concerned. Where parks and other reserves that allow camping are generally monitored, that will not be the case for the 26,000 kilometres of river frontage this will open up.

It seems good in theory, but it’s been shown time and again that there are simply too many people that will not follow the rules and clean up after themselves.

The other ultimate flaw in the plan is access. Not all riverways have suitable public access. So, will campers then think they are welcome to cross farmers’ paddocks to get to their favourite camping spot?

Many riverfronts are not fenced from the farmer’s land, given this is often impractical. How many dirt bikes and dune buggies will end up tearing up farmers’ paddocks?

Not to mention issues with grazing stock. I couldn’t imagine the average jersey or Hereford bull will be impressed with tents popping up in their paddock; who will be liable when inevitably someone gets hurt?

Also, with the mounting housing crisis and many looking at alternative accommodation options, how long before we have squatter communities form, disregarding the stay time limits put in place?

Despite a lot of these issues being raised, the Bill still passed the Upper House. There were only a few minor concessions made, deferring the date for the introduction of camping until September next year and prohibiting camping within 20 metres of a waterway or in revegetated areas.

Victorian Farmers Federation Land Management Council chairman, Gerald Leach said his reaction was one of “dismay and disappointment at the lack of understanding” from politicians on what it means for landholders.

Mr Leach said the next step was trying to ensure the regulations, drafted in the wake of the Bill being enacted, dealt with farmers’ concerns by; requiring all campers to be registered, limiting camping to areas where there are toilets and waste facilities, and maintaining setbacks from waterways and private land.

Let’s hope common sense prevails and some, if not all of these suggested regulations are adopted.