Flystrike vaccine finally on the way 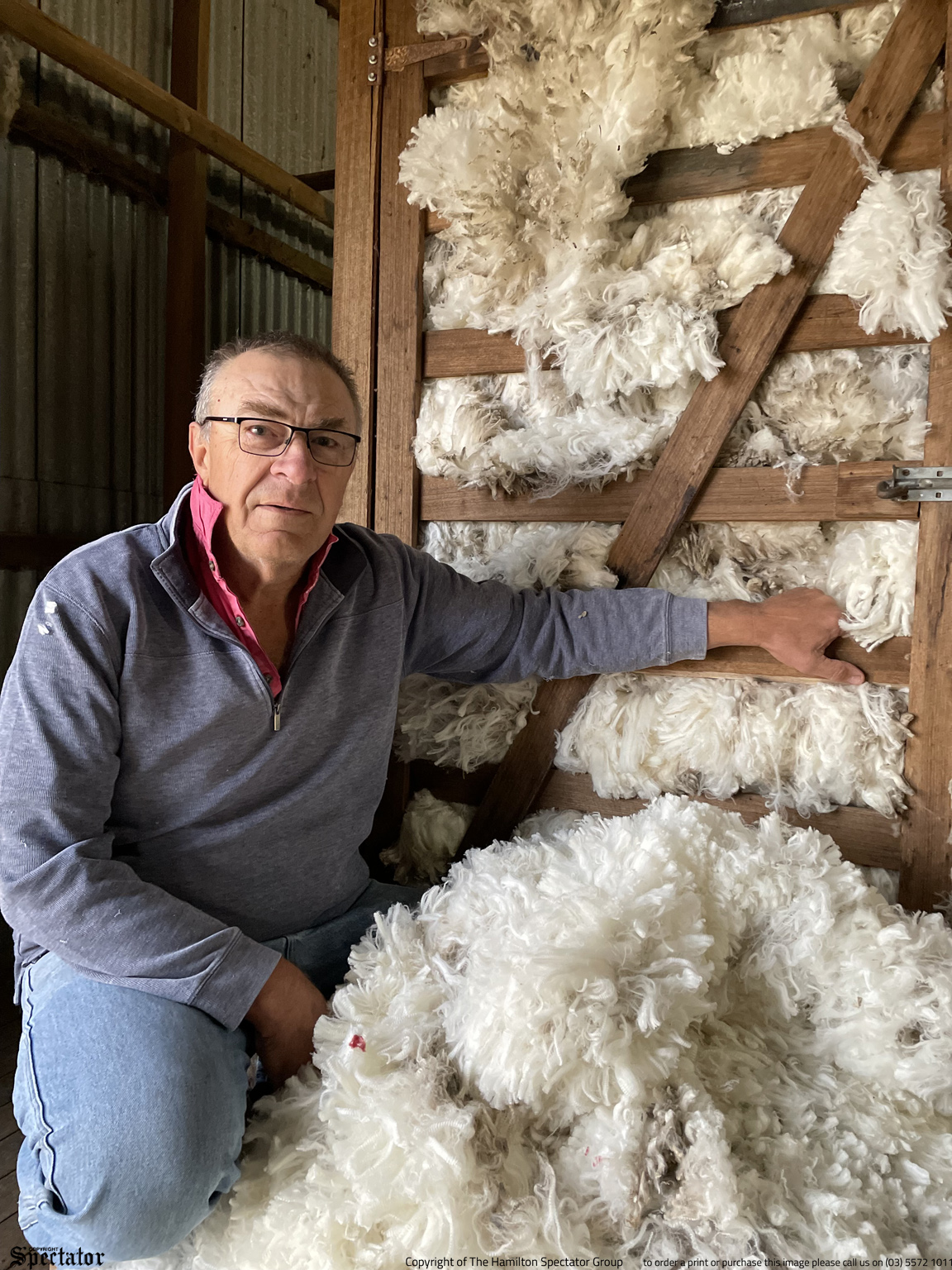 A FLYSTRIKE vaccine is on the way for farmers after AWI and the CSIRO invested $650,000 towards fast-tracking the vaccine’s development. AWI chairman, Jock Laurie said modern technology and improved understanding of the blowfly genome had made it possible.
By Jodi Fry

IN what will be a godsend to sheep farmers, a flystrike vaccine is on the way and likely to be a game changer.

Australian Wool Innovations (AWI) have invested an extra $650,000 in funding for the collaboration with the CSIRO to fast-track the development of a flystrike vaccine.

“Growers have been asking for a flystrike vaccine for decades now, thanks to modern technology and our improved understanding of the blowfly genome, the current CSIRO flystrike vaccine team has advanced further and faster than previous attempts,” AWI chairman, Jock Laurie said.

“The CSIRO team, led by senior scientist, Tony Vuocolo has conducted over 45 trials in the lab in the last two years to measure the impact of the sheep response on larval growth in vitro. Early CSIRO findings show that some of these candidate vaccines are having effects on the blowfly by stunting maggot growth, with some dying.”

AWI’s general manager of research, Dr Jane Littlejohn said she was happy with the progress being made and that AWI was eagerly anticipating this new research opportunity, with the Board releasing funds from the AWI Discretionary Reserve for 12 months of supercharged formulation testing.

“Due to the time involved in researching, developing, and taking a vaccine to market, there won’t be a vaccine for growers’ use this time next year, but let’s hope CSIRO can take some giant steps towards this ultimate outcome in the next 12 months, Dr Littlejohn said.

“We hope upcoming CSIRO testing will show the life cycle of the vaccine affected maggots will be severely compromised. Tackling flystrike with more tools and better integration of tools to manage this lethal condition is our number one research priority.”

A successful vaccine would be part of a wider flystrike management program including preserving the effectiveness of chemical prevention.

The University of Melbourne’s use of whole genome sequencing data from selected blowfly populations is informing the development of the flystrike vaccine, and also aiding in building a detailed understanding of Australian blowfly populations.

A three-year project by University of Melbourne to sample the DNA of field strains of blowflies from across the country, involving the collection of more than 2000 samples from 210 locations recently concluded, and analysis of the results of the DNA testing is currently underway.

Senior research associate and group leader of the School of Bio-Sciences at the University of Melbourne, Dr Trent Perry is thankful for the industry co-operation that has been crucial in providing the numerous fly samples from around Australia.

“We are very grateful to the many agronomists, growers, grower groups and personnel at AWI who all assisted in the advertisement of the collection / passing the word around, and in the collection of many of the samples, both in blowfly traps or from fly struck sheep, that were critical for our project,” he said.

“We have already been able to identify significant differences in the blowfly populations of Tasmania and Western Australia to those in Victoria, New South Wales, and South Australia, and with the additional samples from all states this season, but in particular we were able to fill in gaps in South Australia, Queensland and Central and Northern New South Wales, and now should be able to confirm how distinct the blowfly populations around sheep properties in Southern Queensland are from other regions.

“Thanks to the many maggot samples sent in by growers, we will also have a significant dataset to examine whether there are particular genetic variants in blowfly populations that are more likely to strike sheep in comparison to the wider blowfly population.”

Ultimately, for those of us breeding sheep in south-west Victoria who have a major struggle with flystrike, particularly after spring/summer rains, this may enable us to manage sheep losses and make progress towards non-mulesing. We can only hope!