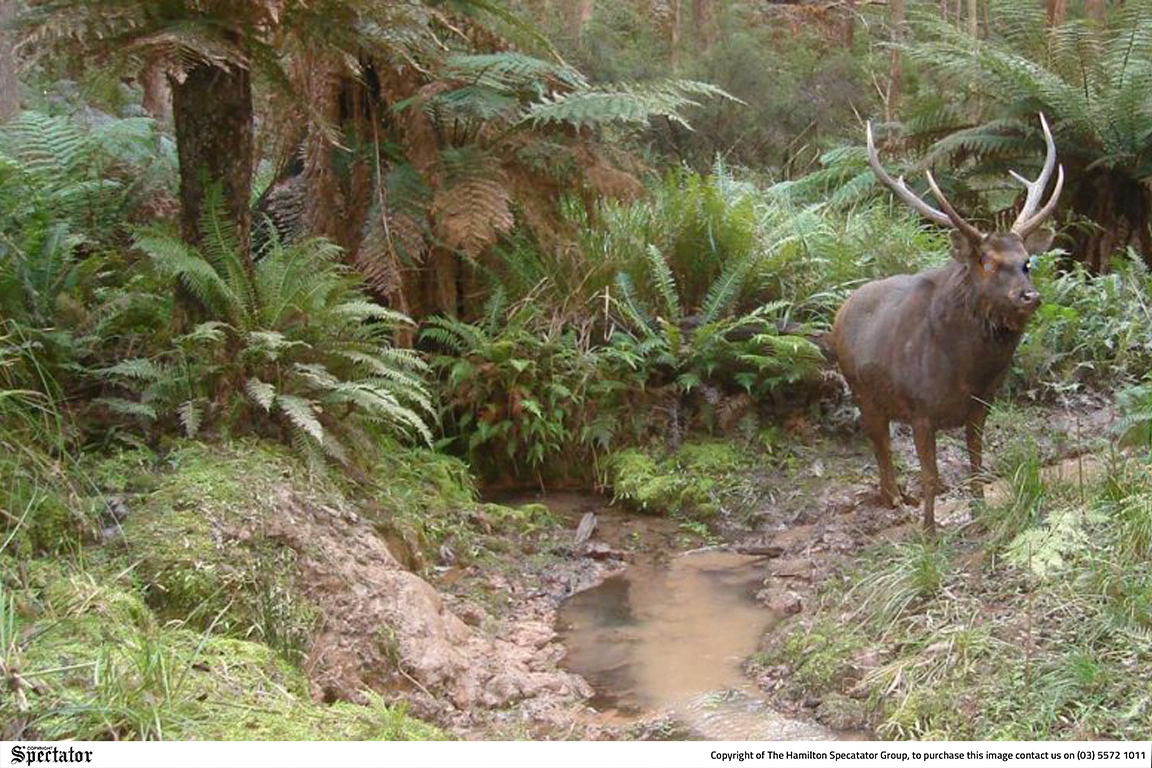 LATEST research into deer hunting in Victoria shows a significant decrease in the number of deer harvested throughout 2020.

Sambar Deer was the most harvested species with an estimated total harvest of 50,635 deer, of which 56 per cent were female.

Fallow Deer was the second most harvested species, with an estimated harvest of 11,372 deer, of which 73 per cent were female.

Game authority chief executive, Graeme Ford said the decrease in deer harvest numbers were a result of fewer active hunters in the field during the 2020 deer hunting season.

“Restrictions on recreational activity throughout the year has likely led to the significant reduction in hunter activity and the estimated number of deer harvested,” Mr Ford said.

“The report shows that while the number of deer harvested and days spent hunting in the field had reduced substantially, hunter efficiency remained consistent with previous years.

“Information about the number of deer harvested by recreational hunters helps to inform decisions about deer management and the management of hunting on public and private land in Victoria.”

Throughout 2020, approximately 2400 licensed deer hunters were surveyed to gather information about their hunting activity, including how many deer they harvested, where they hunted, what hunting methods were used and the species of deer they harvested.

The report is produced by the GMA in collaboration with the Arthur Rylah Institute for Environmental Research.
For a full copy of the Estimates of the 2020 deer harvest in Victoria report, visit gma.vic.gov.au.